As if we needed another reason for having Paris on our bucket-lists, but here’s one anyway! In the times of deforestation and urbanization, the beautiful capital city of France is planning a redevelopment project like no other. With a view to fighting increasing CO2 emissions and the likes, Paris is now set to build a forest as large as 1,350 hectares on its territory! Yup, that’s right!


As part of the Syndicat Mixte d’Aménagement de la Plaine de Pierrelaye-Bessancourt (SMAPP) project, the city is building a humongous forest, that per statistics, is five times larger than NYC’s Central Park. The location is currently a wasteland and is situated 18 miles to the northwest of the center of Paris. Up until now, the swamped territory was used as an unofficial dumpster that was historically sprayed with sewage residue from 1896 to the 1990’s, in a bid to fertilize it. 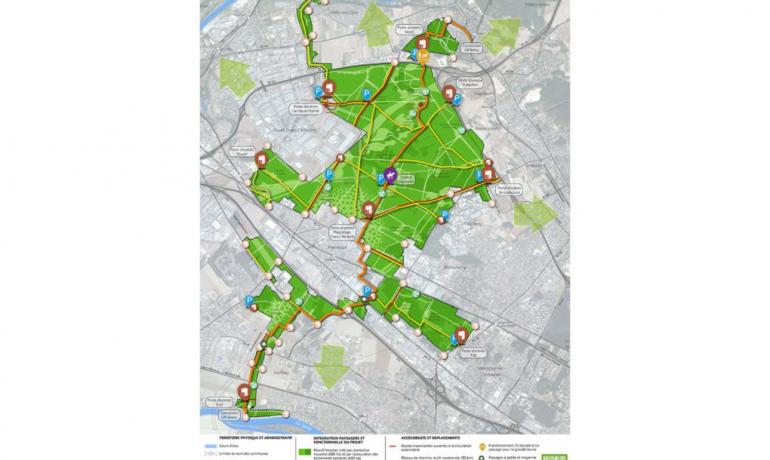 The failed attempt however, led to the land becoming a gnarling waste-zone which is now hoped to be converted into a forest. The entire project will take 30 to 50 years to finish and will include the construction of an equestrian center, observation decks, walking paths, and habitats for wildlife on the said piece of land. To know more about the project, visit SMAPP’s official webpage. Kudos Paris, for that’s the way to go!