Wednesday is a special day for the people of Paris! The Eiffel Tower marks its 130th anniversary, and the French are committed to reminiscing the monument’s journey since its opening back in 1929. Fortunate visitors in the city of lights, along with the French can cherish the laser light show that has been designed for this occasion by famous set designer Bruno Seillier. 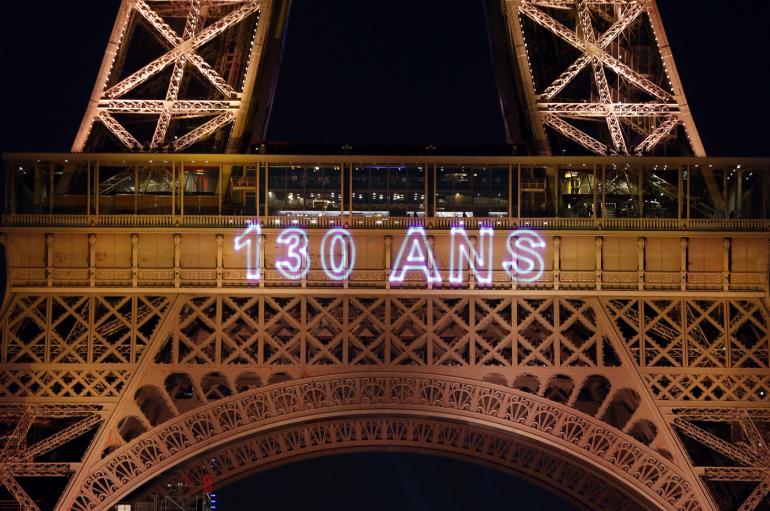 Walk by the Iron Lady from Wednesday through Friday from 10 pm to midnight, and get a glimpse of its history. The crisp 12-minute show is a historic moment of celebration for the French, as it takes you back to the moment the tower opened to the public after being built for the 1889 World’s Fair.
A staggering 6 million people visit the Eiffel Tower, ranking it as one of the most-visited sites in the world. From its real estate value to the restaurants and bars that dot the area, the monument is undoubtedly one of the most coveted sites in the world. 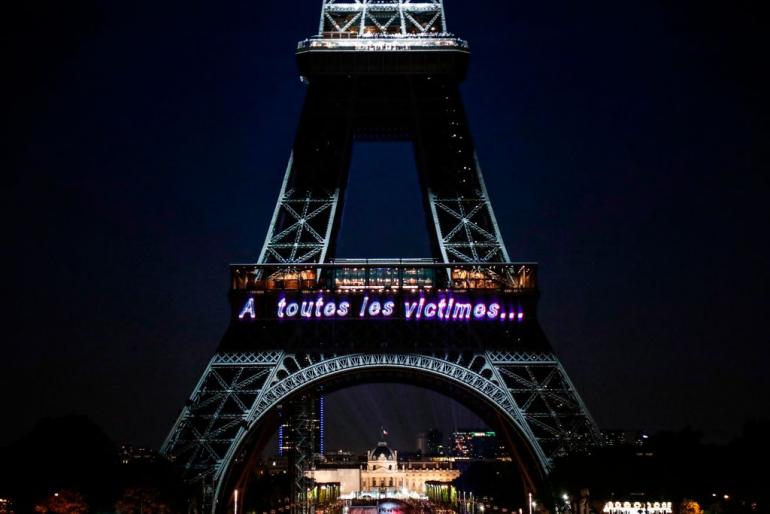 “I’m in love with the Eiffel Tower. I’m even Eiffel Tower-dependent. I left Paris for two years to go to London, and when I didn’t see the Eiffel Tower, I missed it,” one Parisian told FRANCE 24 as he arrived to mark the anniversary.

Tags from the story
Eiffel-Tower, Paris