Hamlet, Ophelia, Polonius, and the ghost are going to be roaming the corridors of the Kronborg Castle from June 1 until August 29. Smoke will descend in a mysterious veil of mist, swords will clash sending sparks flying in the air, and blood will flow as Hamlet unleashes a furious frenzy of revenge. You will not be able to guess who you will run into! The air will be tense with fear and intrigue – true to the spirit of Shakespeare, with bursts of comedy, and perhaps a few madcap artists. 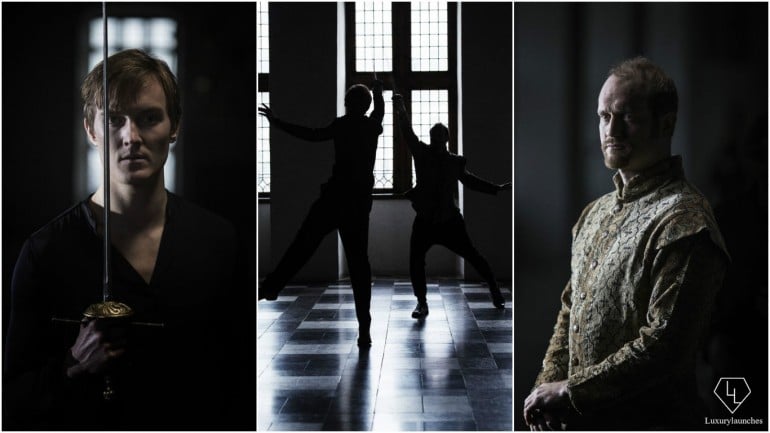 This is the rough itinerary of what is stored for Danish castle Kronborg Castle in Elsinore, north of Copenhagen this summer. This year Shakespeare loyalists are paying tribute to the god of literature on his 400th death anniversary. World over programmes and activities and literary events are being planned to honour this this legend. Joining the festivities is this renaissance castle, considered as the ‘home of Hamlet’. Guests will be treated to a host special theatrics of the play, which he published in 1603, putting Danish royal palace on the global radar of fascinating places. 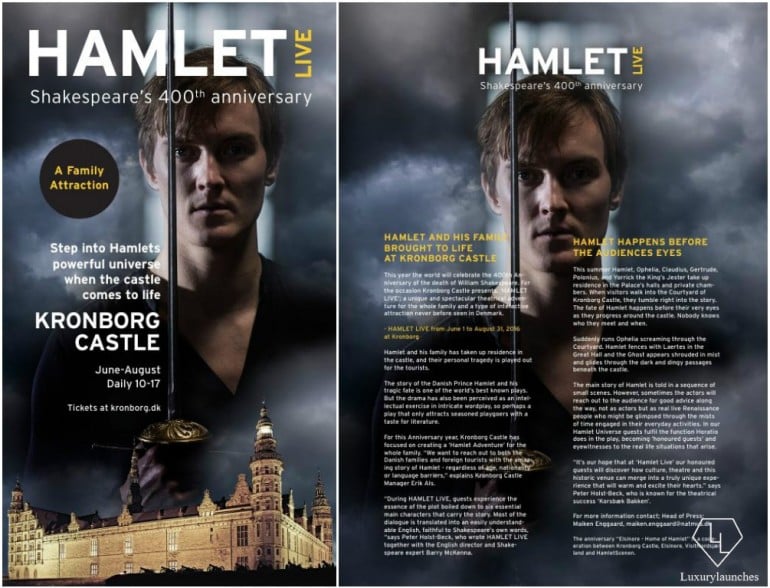