Before there were private jets and superyachts, luxury travel was all about plus trains. While a few relics from the age of luxurious locomotives still exist, most people don’t choose to take long train journeys when a plane can you get you to your destination in half the time. Brian, a Rotterdam based photographer who documents his Urban Exploration on preciousdecay.com, visited one of the three Orient Express trains that has been abandoned on a trach in Belgium. 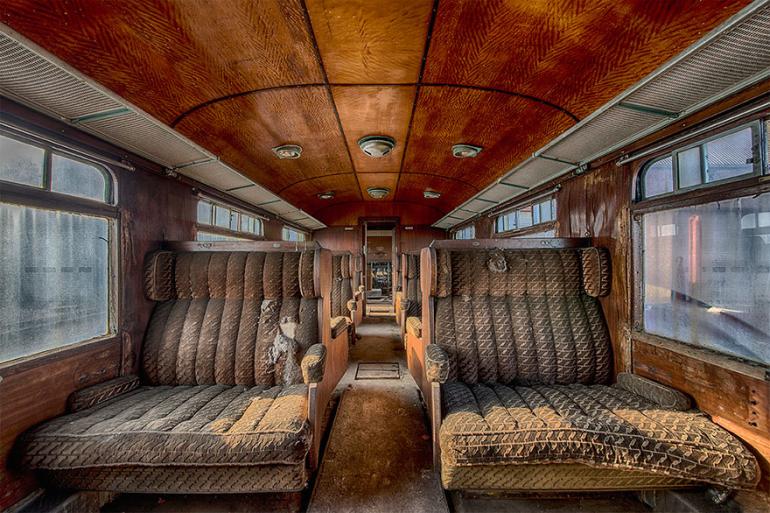 The train was launched in 1883 by the Compagnie Internationale des Wagons-Lits (CIWL) and was once the height of luxury travel. 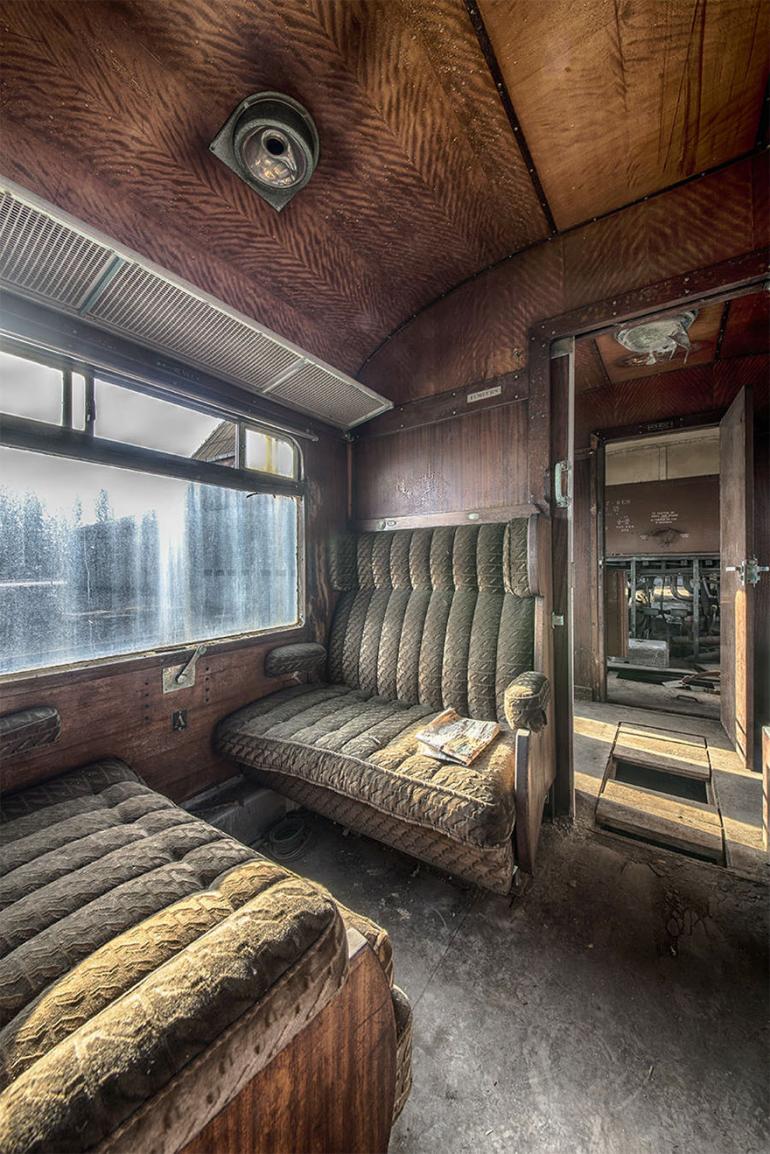 This train hasn’t operated since 2009 when the “Orient Express” route was discontinued after over a century. 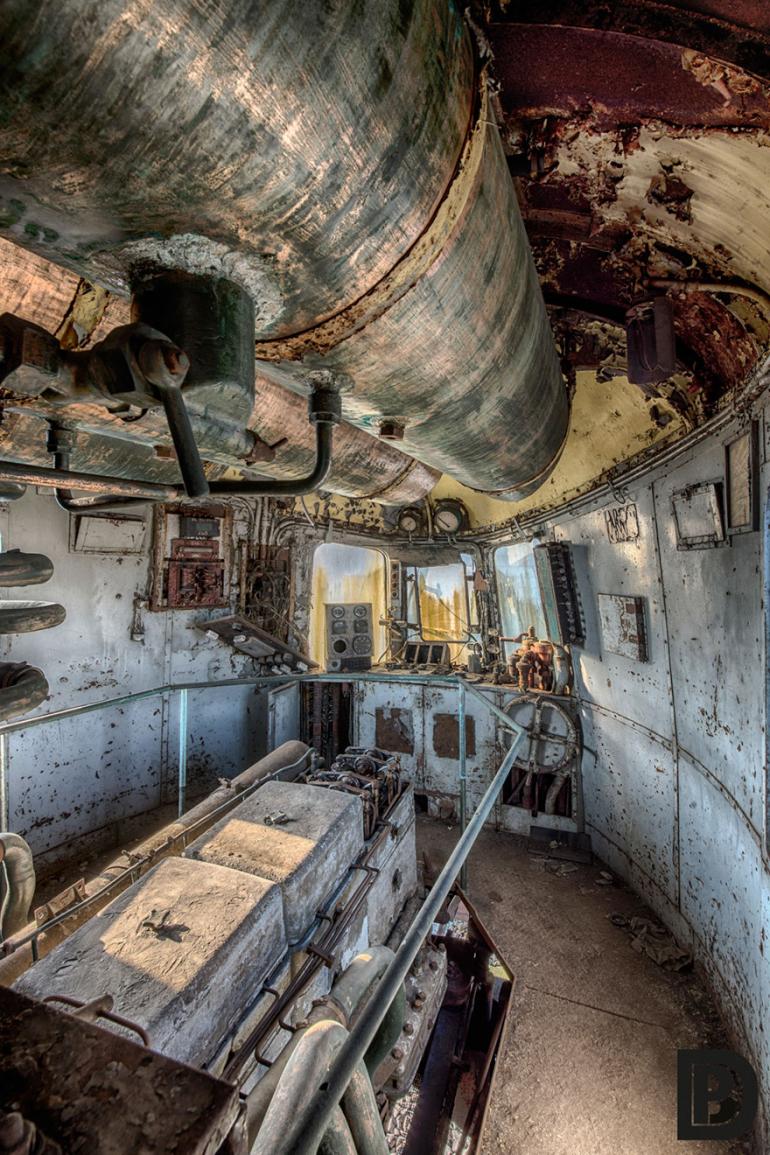 Though the train is now rundown and rusted, you can still imagine its former grandeur and the experience of watching Europe whizz past through its picture windows. 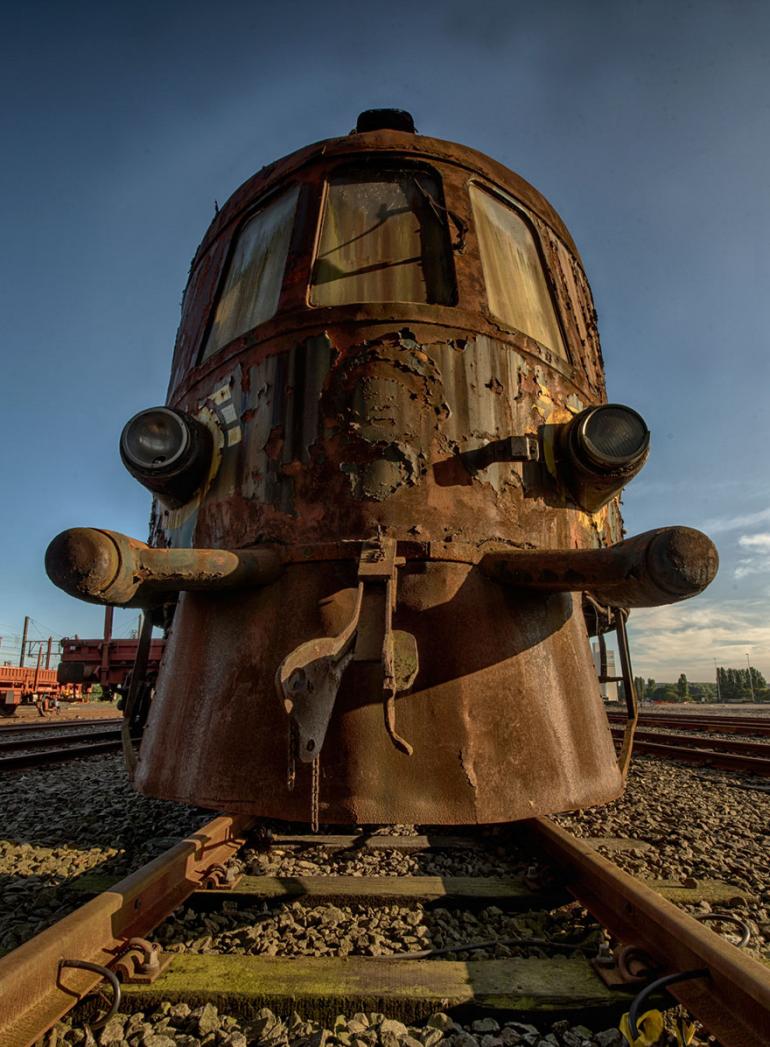 The name “Orient Express” was used by several different train companies and applied to many routes, but it became synonymous with mystery and luxury.

If nostalgia is creeping up on you and you’d like to take a fancy train trip of your own, check out our list of most luxurious trains and start planning your next holiday!