It has been nearly three decades to the Chernobyl disaster and yet its name brings back daunting memories of the past gone wrong. The once unknown Soviet Ukraine city has emerged as a popular tourist site today with millions queuing up to re-live the disaster that crumpled the place to ruins. Of the many who have witnessed the abandoned beauty of the place (particularly that of Pripyat), is photographer David McMillan. 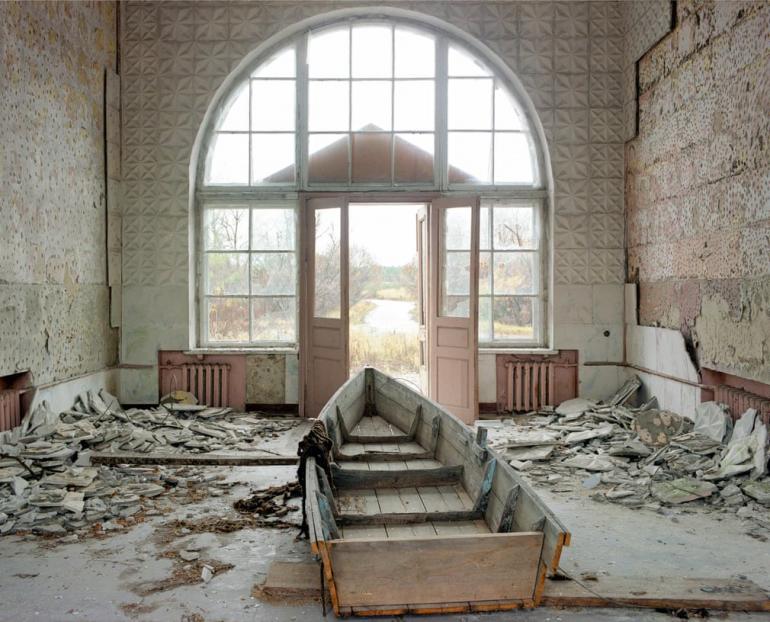 Since 1994, McMillan has been one of the few designated artists to receive special access to the damaged ruins of Chernobyl. He has visited the city 22 times and has captured it in a light that most others would fail to uncover. The photographer’s documentation of the haunting site displays the miracles of nature and how mother earth took it upon her to recuperate the devasted land. A captivating collection- McMillan’s compilation of Chernobyl is now available in the book titled- David McMillan: Growth and Decay: Pripyat and the Chernobyl Exclusion Zone. 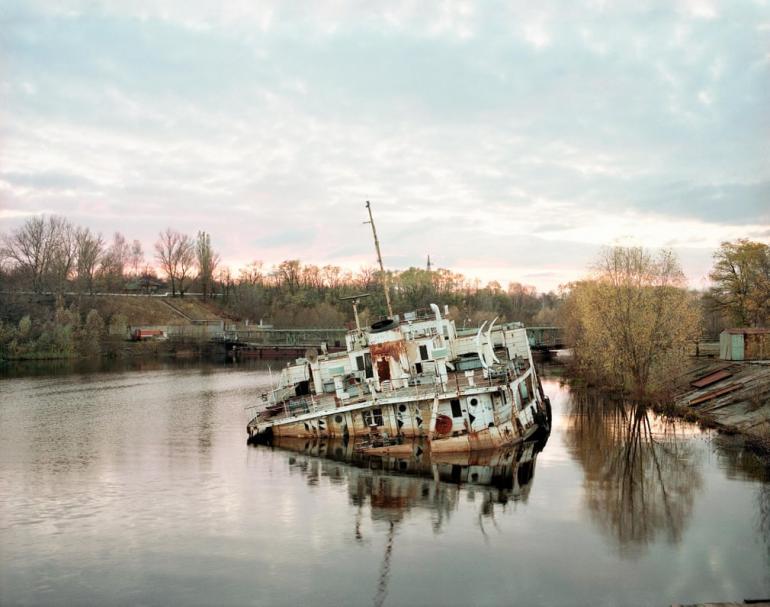 Published by Steidl, the book presents awe-inspiring images of the nuclear disaster and is a worthy read for the coffee table. Some of the most outstanding pictures include that of a Sinking boat on the Pripyat river, Chernobyl, October 1998, a Schoolroom in the village of Shipelicki, April 1995 as well of the Portrait of Lenin, Kindergarten, October 1997. David McMillan: Growth and Decay: Pripyat and the Chernobyl Exclusion Zone by David Baillargeon is now available on Amazon for $53.44. 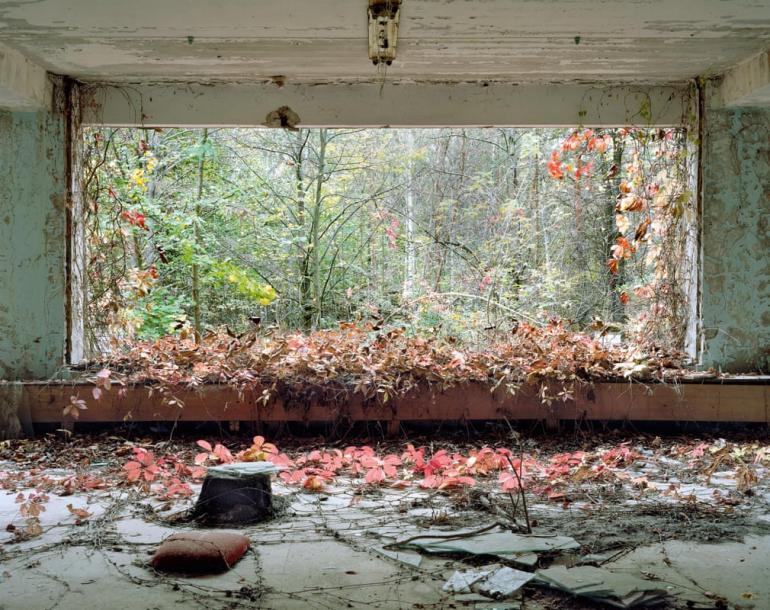 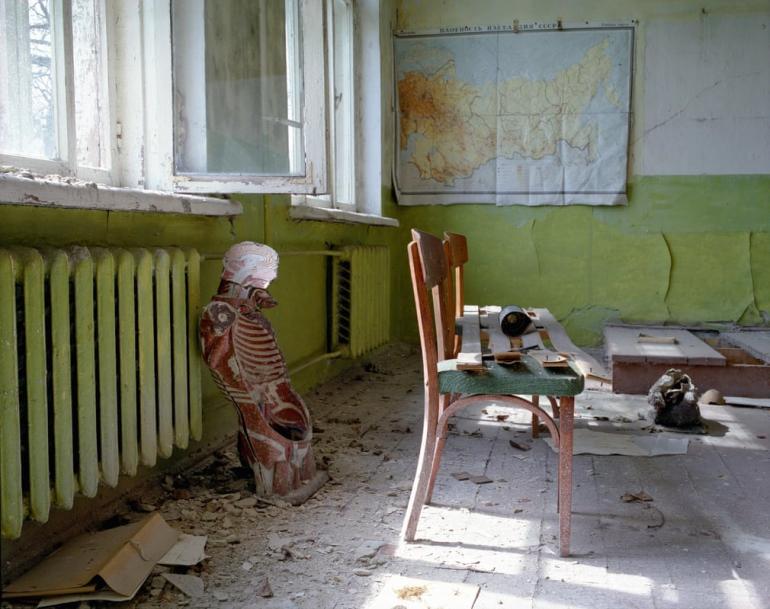 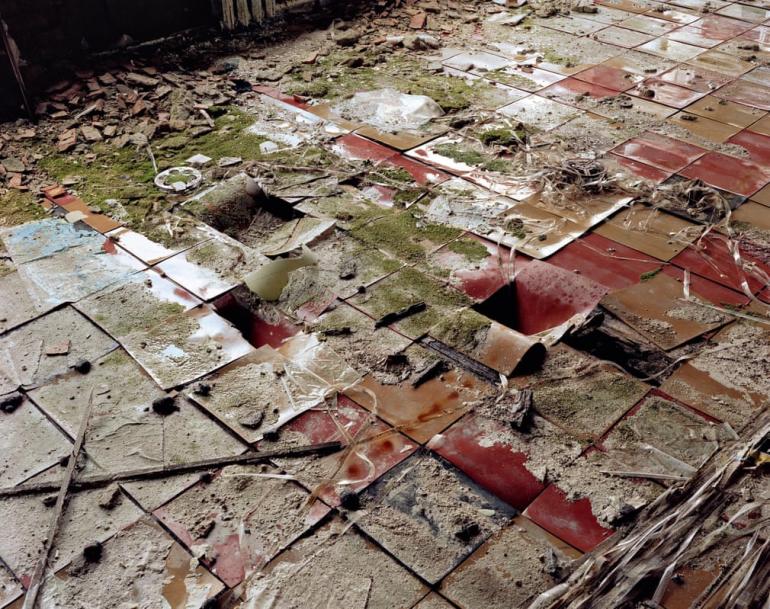 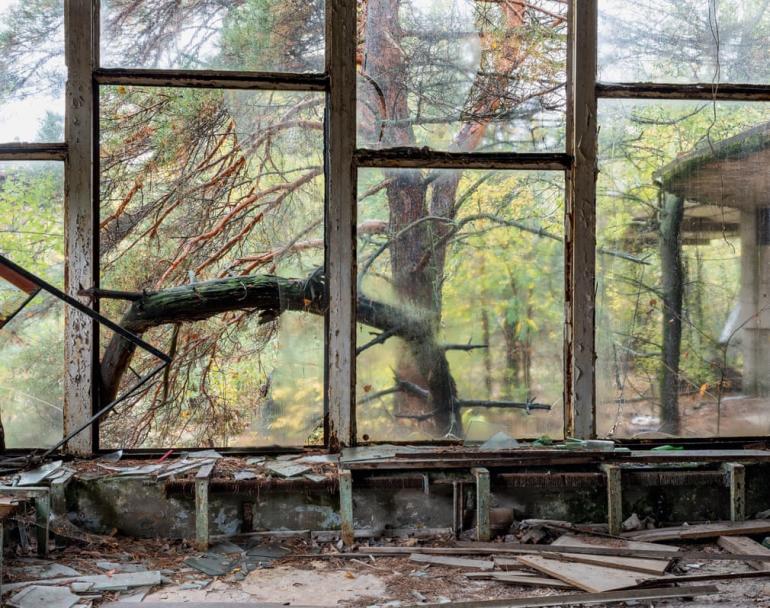 Tags from the story
Tours