Renting out yachts for a private bash is so passé. These days it is a larger piece of cake – a cruise ship. The well-heeled are marking celebrations in cooler manner off late, by renting out cruise ships. For trips varying from $500,000 to a million dollars, cruise liners come at a much more exciting and also economical treat. A millionaire mogul recently rented out Windstar’s 212-passenger Star Breeze cruise liner to treat 200 close friends during the May 2015Monaco Grand Prix. Not only did they get to laze and party on the decks, but also check out the race and some pretty neat luxurious day trips like zooming on the tracks in vintage autos a day before the grand finale. 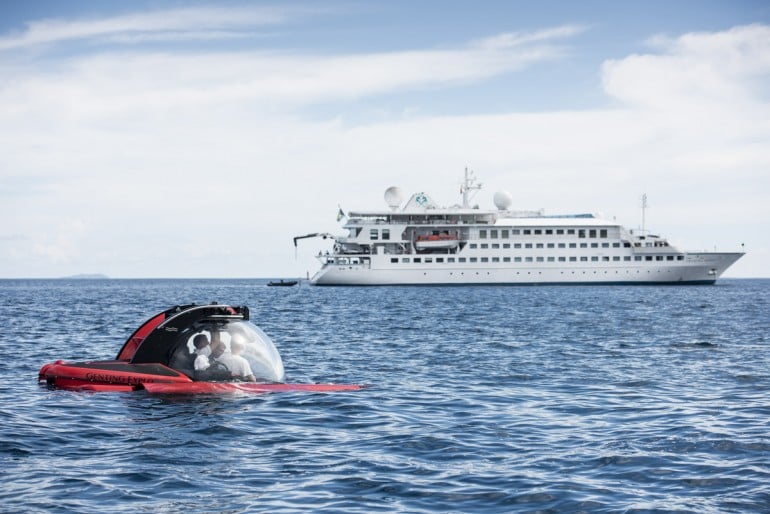 For cruise liners this is a hen that lays golden eggs. This is a much more lucrative market as compared to cruise trips hailing passengers who pay by the head. For instance, Crystal Esprit would charge its 75 passengers at $6,230 per head for a trip from Athens to Dubrovnik totalling $467,250 in a week, while a private charter would earn them half a million for the same duration. There is hence a visible growth in the market and big names are following lead. France’s Ponant and the Royal Caribbean Cruises have also jumped the bandwagon. 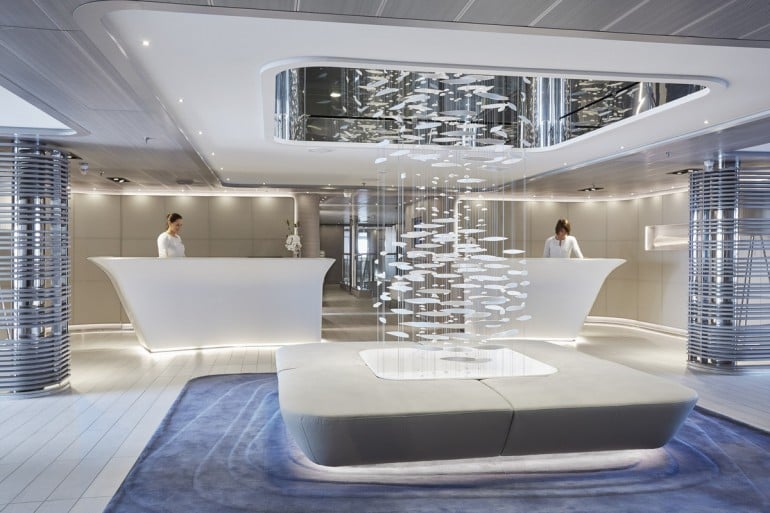 The cruise rentals are also better than renting out luxury yachts. The price for a cruise rent comes at all-inclusive rates, with no additional tab for food and drink, taxes, entertainment, or fuel surcharges and also gratuities. It doesn’t include surcharges either. 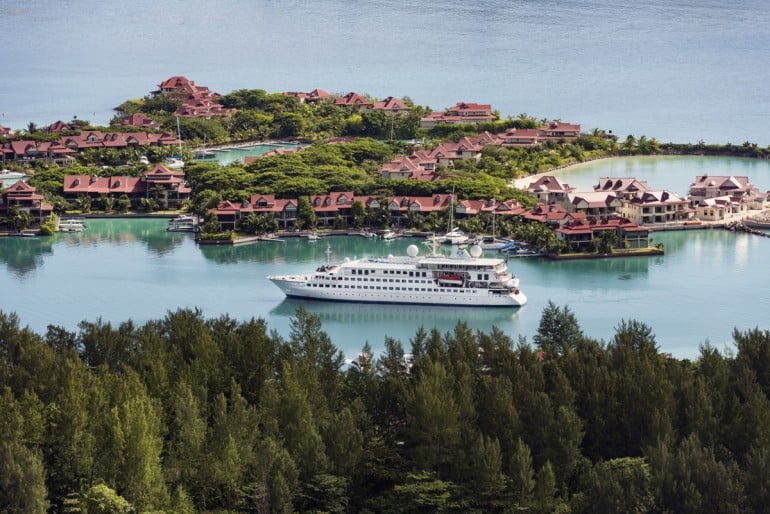 So if you find a few missing dates in a cruise ship’s sailing schedule, it has probably been rented out by some tycoon to celebrate a significant event of his or her life. Soon, this will happen in the air and you will be able to rent out A380s for the same. That’s just how this world works. One giant leap into obnoxious opulence, at a time.