The famous liner MS Queen Elizabeth 2, popularly known as (QE2) is set to assume a new avatar and is being moved to Drydocks World Dubai for renovations to be transformed into a 500-room luxury hotel, which slated for launch in early 2014. The company aims to turn the liner into a hallmark of luxury, glamour, and sophistication. Its chosen location, Dubai’s cruise ship terminal at Port Rashid, has been narrowed on as the ideal location for the same. Not only will it be a hotel, but an attraction replete with a luxe shopping mall, a QE2 Café, three Michelin-starred restaurants, convention and meeting facilities, an onboard maritime museum displaying QE2 memorabilia, and her rich history, along with a collection of treasures of Dubai. The 34-year-old 294-meter liner has had a historical run so far. It was built in the 1960s and boasted of having carried 2.5 million passengers, sailed nearly six million miles, and completed 806 trans-Atlantic crossings.

The historical liner was acquired by Istithmar World, the private equity unit of the government-owned conglomerate Dubai World, for $100 million in 2007. Cunard operated it before its sale to Istithmar. 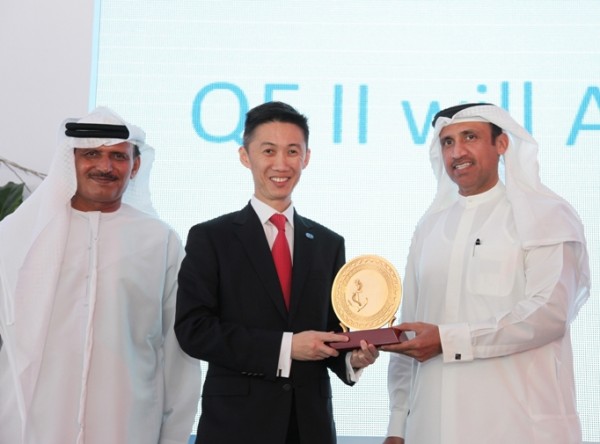