Look up the hashtag ‘wanderlust’ on Instagram and chances are you are most like to ogle on a photo from Bora Bora. And why not, the island is nothing but paradise, crystal blue waters, clear skies and hotels that redefine the meaning of the pampering. But there is a lot more to this gorgeous island that has been on the bucket list of millions. Stefan answers –

Depending on your understanding of what is ‘interesting’, here are a few:

– It is part of France

– The Tahitian language spoken on Bora Bora does not have the letter ‘B’ and in fact the real name of Bora Bora is actually Pora Pora. It became Bora Bora due to a typo by the first European settlers 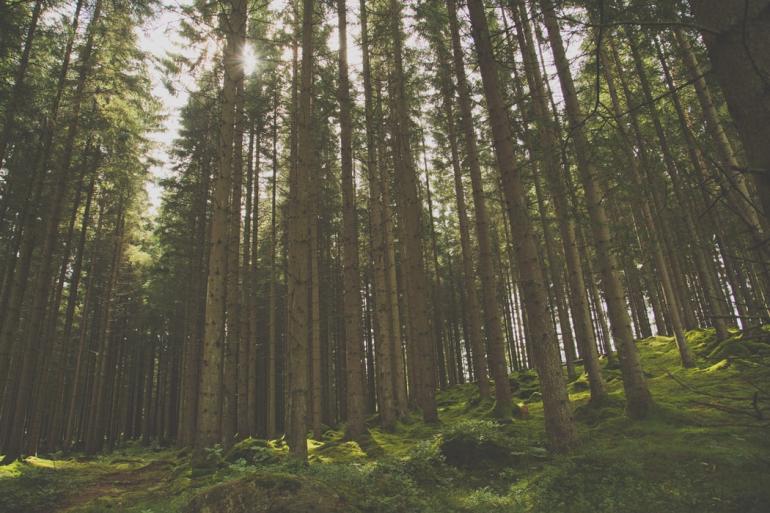 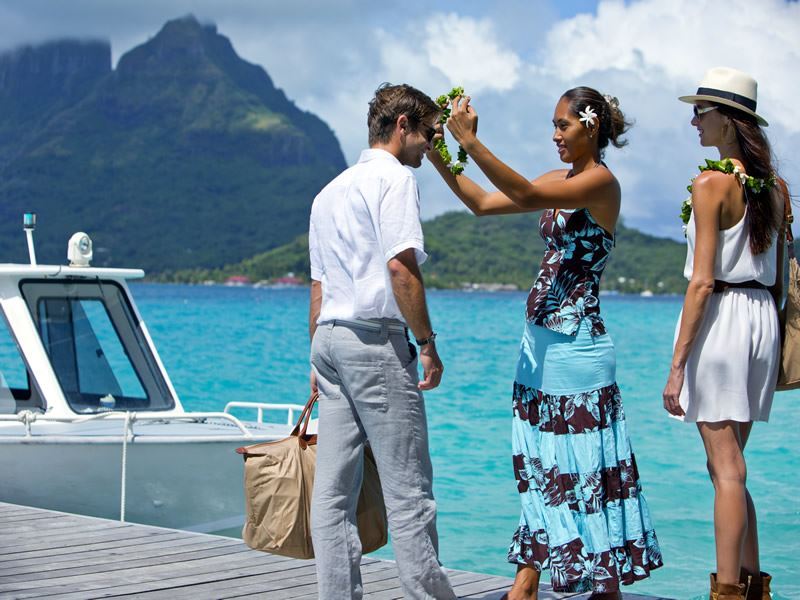 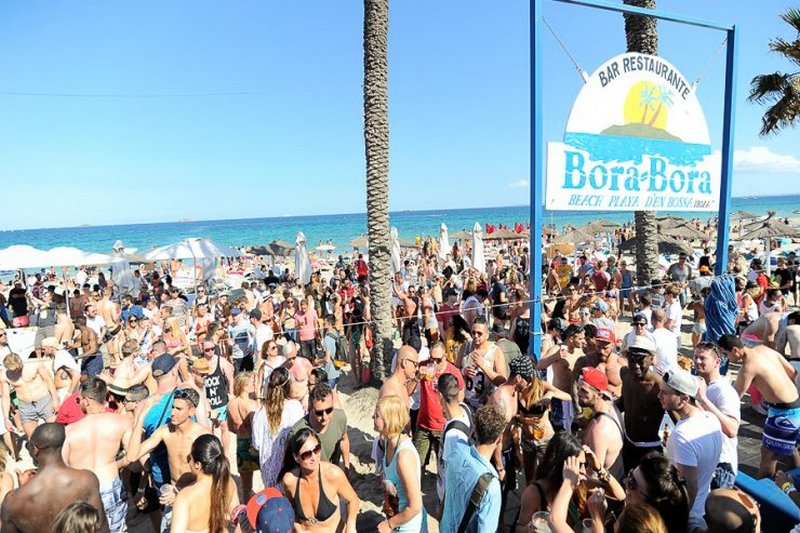 – Half the population of Bora Bora is below 20 years of age.

– There is no public transit infrastructure of any sort 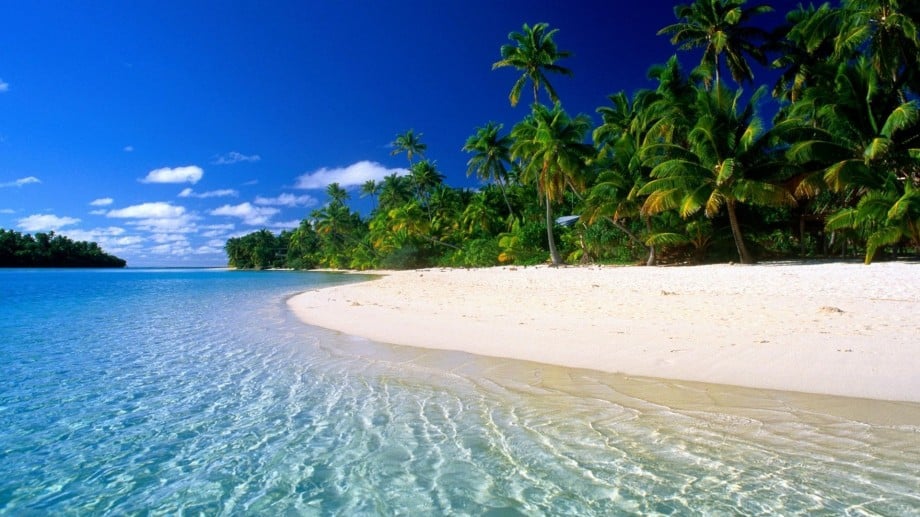 – According to CNN, Bora Bora has the best beach in the world; called Matira Beach

– Tattooing is considered a sacred art

– During WWII, it was a supply outpost for the American navy

– It is the most secluded island on the planet. Hawaii gets more visitors in 10 days than all of French Polynesia gets in a year

– It is almost exactly half-way between the USA and Australia 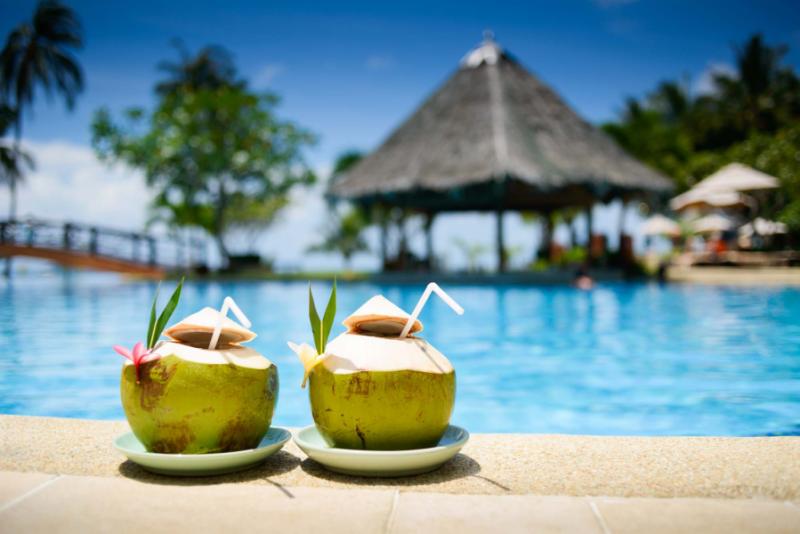 – The main produce is coconuts 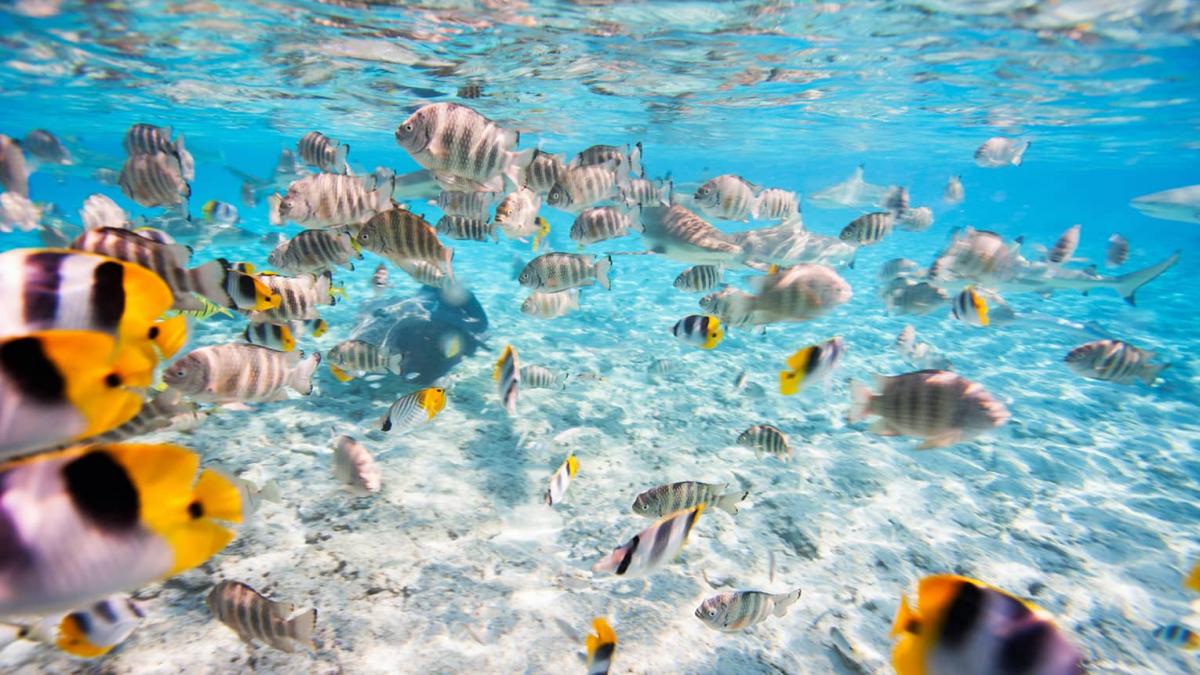 – It is home to a large variety of tropical fish like manta rays, clown fish and parrot fish

Tags from the story
Bora-Bora, Quora