The last word when it comes to flying in luxury is in a private jet. Ever wondered what is it like to fly in one? Greg answers

Two words… No Words. It’s absolutely amazing and convenient. I work for a company that has its own private hanger and a few jets (2-Citation X, Gulfstream g550, Gulfstream g650). I have been fortunate enough in my career to be invited to use them when the time was of the utmost importance. I’m going to write about my first time because nothing compares to the first time. 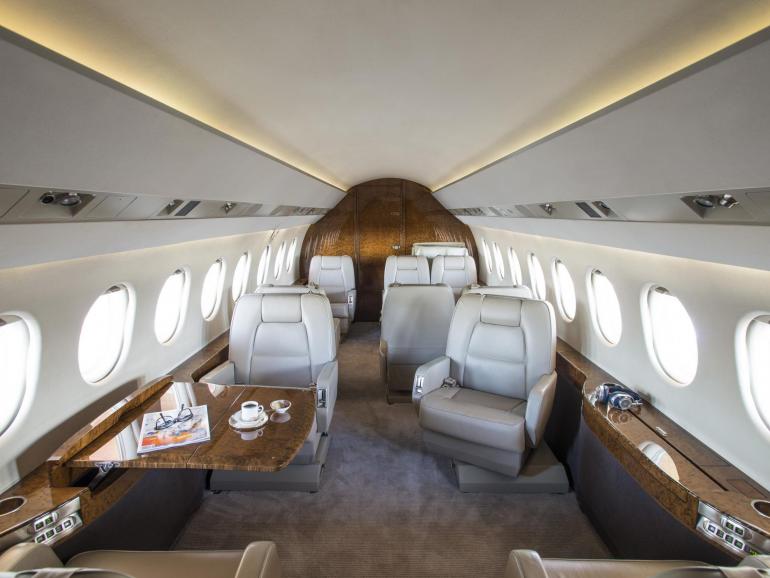 A meeting came up last minute that I had to attend in Orlando on a Tuesday Morning. The problem was that I needed to meet with clients that were flying in and would be at my office Tuesday afternoon. The owners of the company thought it imperative I attend both so I was instructed to take one of the company jets. Nice. At the time, I was living in a small community southeast of New Orleans. The hanger was about a 5-minute drive from my house which was much better than the 1.5-hour drive to the NOLA airport. We were scheduled to be “wheels up” at 9:30 am. I was about to leave my house at around 9 am (surely didn’t want to be late for my first private jet ride) when the pilot called my cell phone and asked if it would be okay with me if we moved up the departure due to weather. I told him I’d be there in 5 minutes.

When arriving at the hanger, someone greeted me at my car, opened my door, grabbed my briefcase and escorted me to the Citation X. The pilot and flight attendant were waiting for me at the door to greet me while the co-pilot did pre-flight checks. We chatted for a minute about flight route and arrival times but I was too excited to check out the jet to pay attention. We were in the air at 9:15 am. 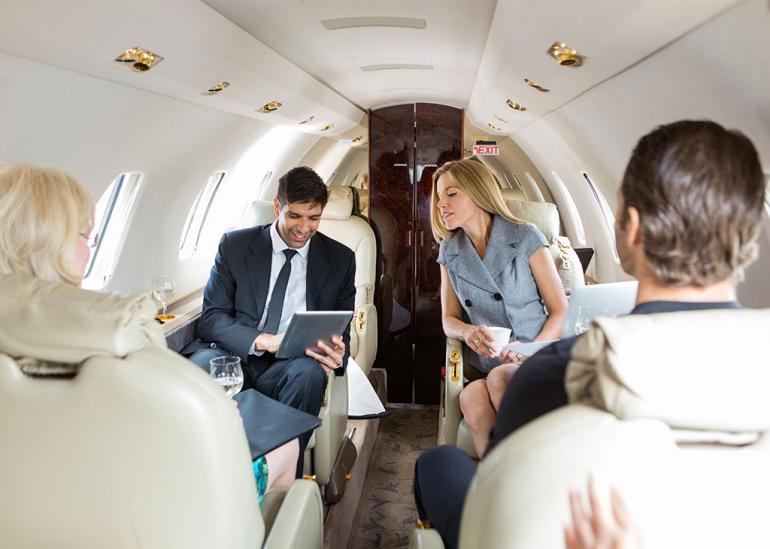 Once we got to cruising altitude, the flight attendant informed me that the owners told her that I enjoyed scotch so she stocked up on a few different bottles and asked which I preferred. I settled on the Glenlivet 18 year. And it was good. As I was finishing my first drink, we were getting ready to land in a small private field in Orlando. Already? That was quick. We landed and a driver was waiting on the tarmac. I stepped off of the plane and into the Suburban that was provided by the airport. I began to give him the address of my meeting but he politely informed me that all necessary information has already been given to him.

The meeting finished and I made my way (via chauffeur) back to the airport. The pilot asked me if I was hungry, I was. He informed me that the owner said if I would like to have lunch, to try Sushi Blue in Tampa. Why not. Flew to Tampa in no time. Got the same rock star treatment and went have an excellent lunch. Got back to the plane and we were off again. 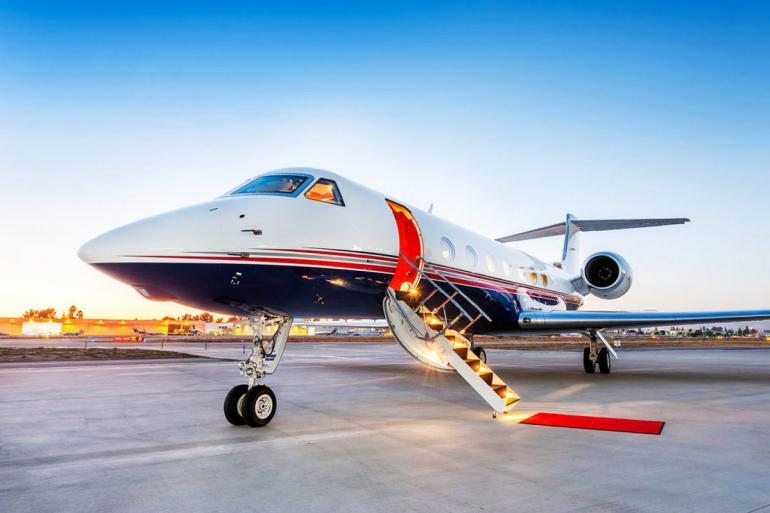 We arrived back home and I said my thanks and goodbyes and realized I still had a little time before my next meeting. So, I went pick my son up from school so he didn’t have to take the bus that day and brought him home. I walked in the door at 2:30 pm. My wife looked at me sideways and asked why I never told her that my Orlando trip was canceled. I told her it wasn’t. Pushed back? Nope. I went, we had the meeting, went have lunch in Tampa, and now I’m back. Dumbfounded.

Since then I’ve flown in the company jets a number of times but I still get excited every time like a kid on Christmas morning.

Tags from the story
Private-Jets, Quora