Theme parks have always been a great way to attract tourists and offer out-of-the-box entertainment and culture to people. From Harry Potter in California to the Pearl of Dubai, theme parks are springing up everywhere and the latest destination to join the bandwagon is Italy’s capital, Rome. Though Rome is usually known for its ancient history and rich cultural history, however with the intention of recognizing the golden age of Italian cinema back when Cinecitta Studios (which are still in operation) were known as “Hollywood on the Tiber.” 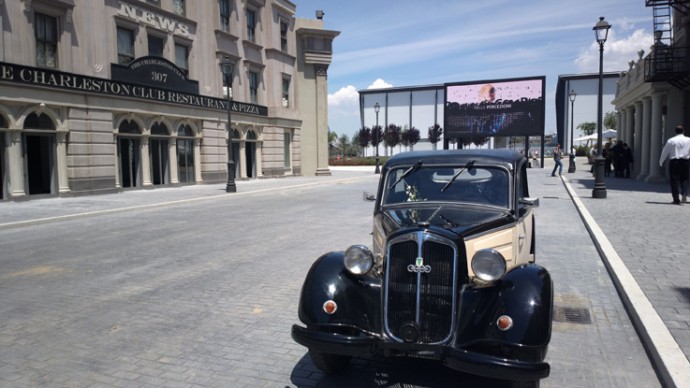 The president of Cinecitta Parks, Emmanuel Gout was quoted as saying, “Here, the idea is that people will also enter not only sets, but the confusion of a place where we are shooting movie. Everything will be illusion. The visitor will become a protagonist of the day, becoming a star, becoming involved in some fake movie.” 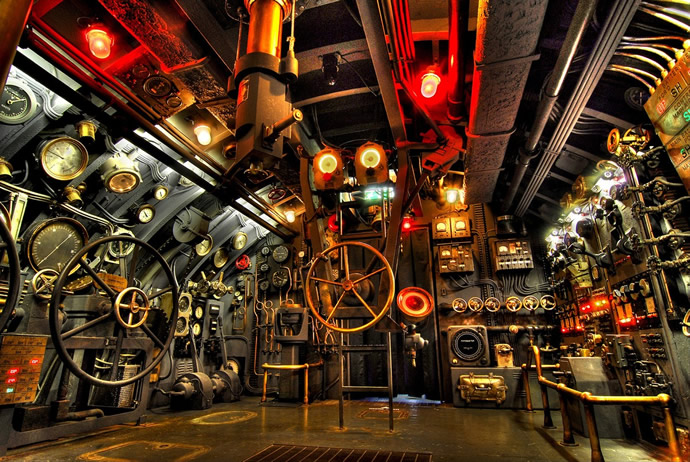 The elaborate [park will include sets like a busy submarine where visitors will spin valves and attempt to navigate as they try to avoid disaster. Fans of old western movies can head straight to the Western set and participate in an old fashioned cowboy showdown while Scorcese fans can check out the 1920s set inspired by the movie Gangs of New York. 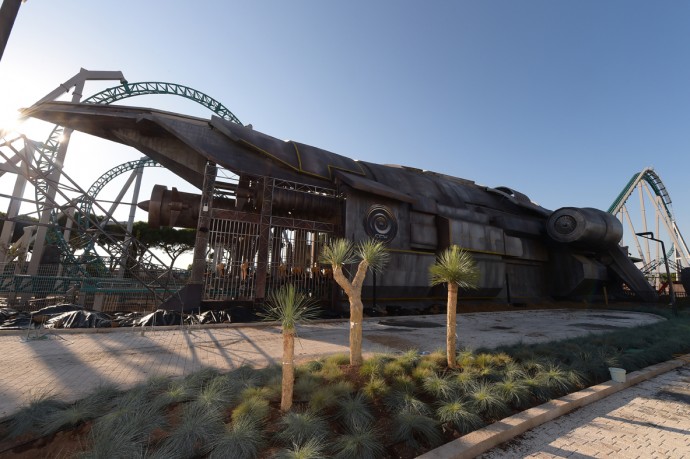 As with all theme parks, a few roller coaster rides are essential and Cinecitta Parks offers a futuristic corkscrew roller coaster connected to a spaceship and a water coaster in an ancient Rome set. And for those looking for a quick snack between activities, Cinecitta shies away from cheap park fare providing instead delicious fare at an Italian wood-fired pizzeria at the art deco inspired Charleston Club; a tasty and health conscious buffet (with a glass of wine, for the adults) at the Old American Bistro, or an enjoyable barbecue at the saloon. 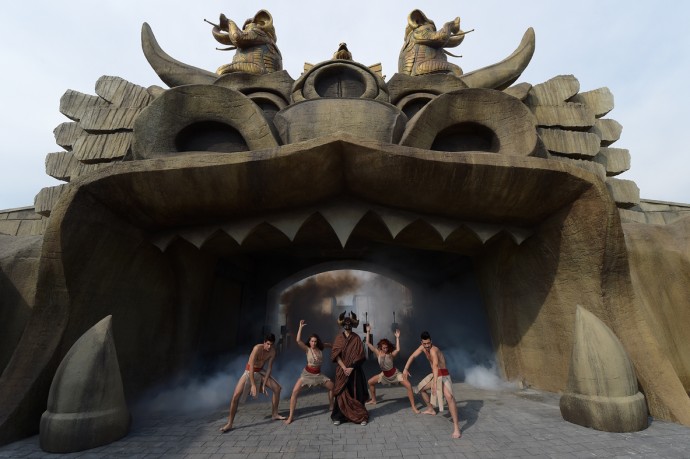 Important Information: Cinecitta Park is open daily 10 a.m.-11 p.m. through Aug. 31. Hours vary beginning Sept. 1. Adults, 29 Euros ($39); children under 10 and adults over 65, 23 Euros ($31). Children shorter than one meter (40 inches) are free. Located a 45-minute drive from Rome. Reachable via direct shuttle bus from Termini train station, the Vatican, the Eur Fermi stop of metro line B, or the Santa Palomba regional train line station. Across the street from the park is the popular outlet mall Castel Romano Shopping Village.

Tags from the story
Park