The San Diego Automotive Museum has its 20th anniversary this fall, and there couldn’t be a better way to celebrate it without a $75 million Ferrari exhibition. Ferrari: Cavallino Rampante begins on 1st October and ends on 31st December. Now can expect to see a display of 30 marvellous classics from the Ferrari family and this includes some debut viewing of the cars. SDAM has decided to go all out and really celebrate its anniversary in style. There are a number of events lined up from October to December which includes a two day long Autostrada dei Deserto (From Shore to Sands) rally. In case you are interested in historic racing Ferraris then the first half will completely bowl you over. For those who are into touring vehicles, stick around for the second half as it will feature a 1963 Ferrari 250 GT/L “Lusso”, valued at over $2.5 million, and the gorgeous 1965 275 GTB.

Be sure to catch the San Diego Automative Museum’s Ferrari exhibition. 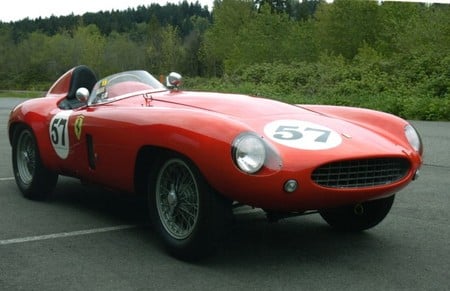 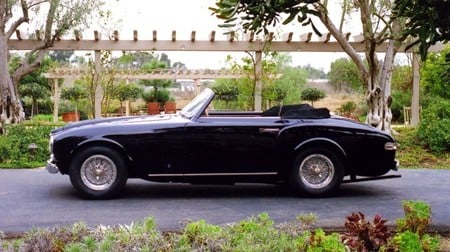 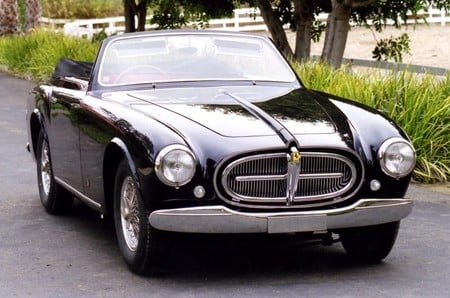 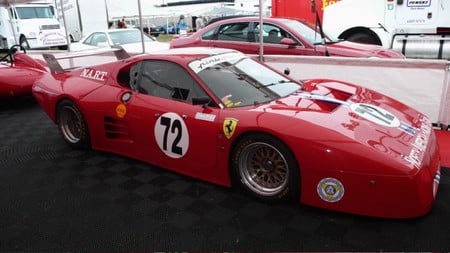 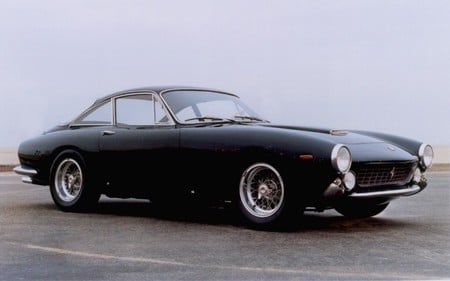 Tags from the story
Exhibition, Ferrari