Dwelling in a galaxy far, far away may be a dream that is even farther away. What we can aspire for is a settlement on the moon. Thanks to the European Space Agency’s plans for 2030. Johann-Dietrich Woerner, Director General of the agency, made it clear that there were very real plans to leverage large 3D printing technologies to create resources that would help set up a moon village. The construction of the village could commence as early as next year. 3D printing is a great way to ensure that the construction leverages lunar soil and maximum elements already present on the moon. 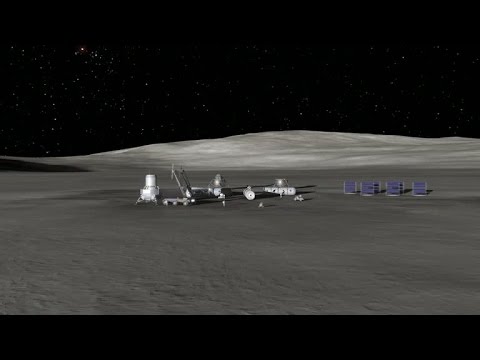 Bizarre as it may sound, this is absolute true, for now, until we’re surprised and disappointed on 1st April. Coming back to the less speculative aspect of this exciting news, Woerner expressed how this move could encourage international cooperation and create opportunities for refueling of space crafts. The refueling solution is said to reduce NASA’s spends on Mars missions by about $10 bn per year!

This idea has been already put into plan by who other than the Russians. They’ve planned to put a man on the moon to commence construction and create a base by 2030! NASA hasn’t made public any such moves but we applaud the ambitious idea of the Europeans. The Virgin Galactic crew may take keen interest in this move.