The definition of sub-orbital spaceflight sounds a lot like science fiction for many: it is a form of spaceflight where the vehicle reaches outer space but doesn’t complete an Earth orbit, returning to the surface of our planet far sooner. Let me assure you, it is not science fiction: sub-orbital flights have been routinely used to test vehicles meant to stay in orbit, and experiments have been conducted with manned vehicles as well. And in a few decades, perhaps much sooner, they may change long-distance travel completely. 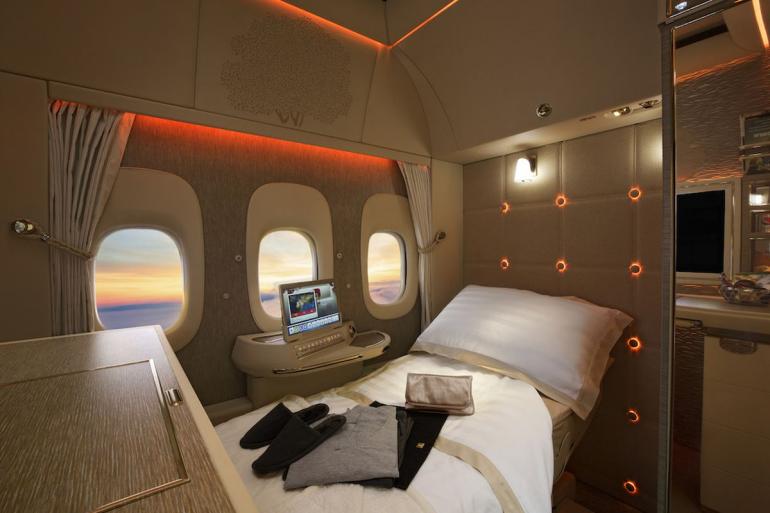 When traveling is about leisure rather than efficiency, one may opt for taking the most luxurious train in the world that takes days to cross a continent or a luxury cruise. These forms of travel have the most amenities but they are slow, so they are not the right way to mix business and pleasure. The other option would be a long-haul first-class flight that does come with amazing amenities but is inherently limited by the restricted space of the airplanes – even the biggest luxury suites on board the largest airliners is minuscule. 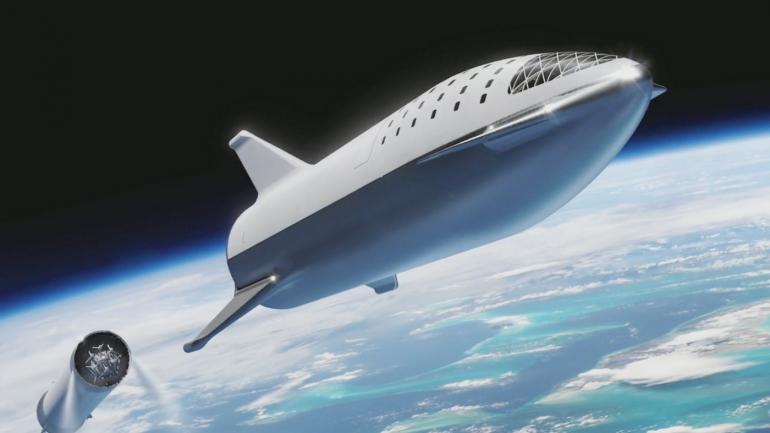 To reduce the time spent by traveling significantly, a series of startups – perhaps the best-known of them is SpaceX – have proposed the idea of using “hopping” rockets to transport people over long distances in a very short time. The experts of the German Aerospace Center estimated that their proposed suborbital passenger vehicle, SpaceLiner, could take a full load of passengers (50 people) from Australia to Europe in around 90 minutes – today, even a direct flight from Sydney to London takes around 20 hours or almost 14 times as much. Of course, the SpaceLiner only exists as a concept at this time, and even if it gets proper funding, it will not become a reality until around 2040.

On the other hand, SpaceX’s Starship is very much real – Elon Musk revealed the existence of a prototype this January, and the first tests of the new vehicle have started in SpaceX’s Texas facilities this March. This module will be SpaceX’s new good-for-all vehicle: it will have a variant meant to complete suborbital “hops” to transport passengers from one point to another on Earth in under one hour but also to take them – as well as a massive quantity of cargo – to the Moon and, one day, to Mars. 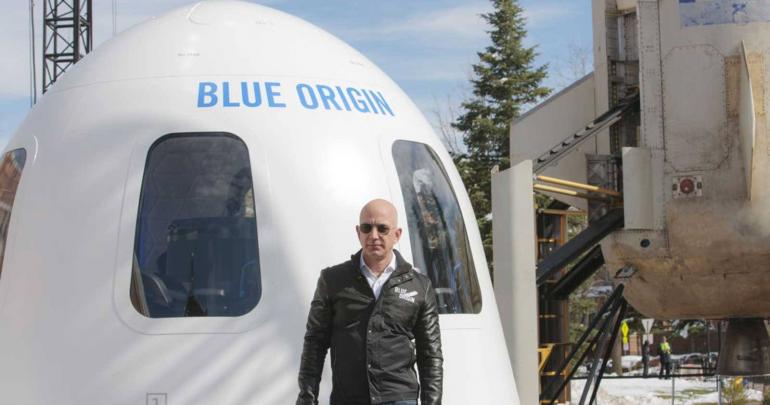 While all the spacefaring startups have significantly lowered the price of launches, traveling almost instantly between two distant points on our planet will not be an affordable adventure – at least for now. Blue Origin, Jeff Bezos’ suborbital flight startup, estimates that a seat on its Blue Origin rocket will cost anywhere between $200,000 and $300,000, while a Virgin Galactic suborbital flight will set you back up to $250,000 (SpaceX didn’t reveal its prices yet but you can expect them to be in the same area). While space-hopping will probably not come with any high-class amenities – except for the view, of course, that will be unique – it will be the most expensive way to travel across half the planet.