Money cannot help you evade the coronavirus, but it can surely enable you to take better precautions! In proving so, a wealthy gentleman from Jakarta who was recently flying to Bali booked out the whole flight- because why not!

The socialite-slash-drug convict Richard Muljadi posted a series of stories on Instagram wherein he admitted that both he and his wife -Shalvynne Chang are very paranoid about contracting the virus. He went on to say- “Had to make sure no one else [is on] this flight. We ain’t flying unless it’s just us.” 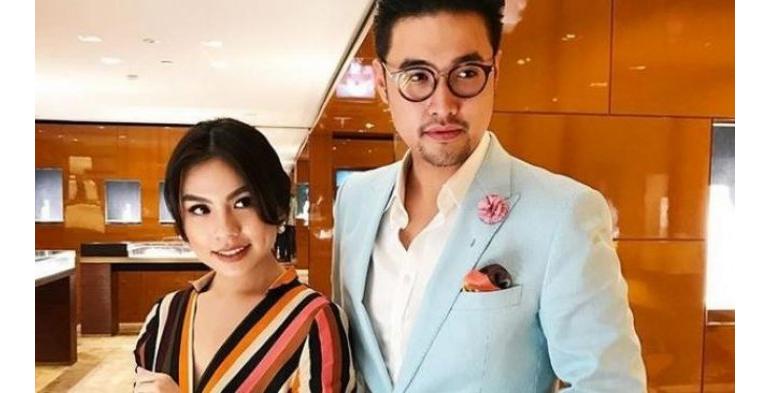 The stories showcased empty seats and a message that read, “After I’d book as many seats as possible it was still cheaper than [chartering] a PJ (private jet). That’s the trick fellas. #lifehacks.” His extravagant display soon caught the wind, becoming quite the talk of the town.

Verifying Muljadi’s claim, Lion Air Group spokesman Danang Mandala Prihantoro mentioned that the duo did board Batik Air’s ID-6502 flight flying from Jakarta to Denpasar on the afternoon of Tuesday, January 5, 2021. However, the airline also mentioned that the infamous convict’s booking was only confirmed for two passengers.

If Muljadi’s stories however are to be believed, the entire flight with a capacity for 12 business class passengers and 150 economy class passengers would have cost him approximately between $5,383-7,895 to book. Until we can afford to fly private, we can only hope to get a shot of the COVID vaccine soon enough to stay protected!