The aviation industry going the extra mile to pamper the first-class flyer is now old news. We have seen some of the most extravagant first class cabins. But one looks at the TAM Airlines’ new first-class cabin, and I know this one is the most luxurious and the most extravagant. The Brazilian airline commissioned design studio Priestmangoode to renovate its first-class cabins way back in 2009. Now the result is for all to see. The design studio transformed everything from the seats, galleys, cabin architecture to the UI of the video consoles! The theme of the cabin is “home away from home.” And the cabin does complete justice to the theme. The high-end cabin with its soft materials is the perfect blend of luxury and comfort.

What is more, the two central seats come with their own couch, allowing travel companions to sit face-to-face during meals. With this new feature, TAM can be proud to declare itself as the world’s first commercial airline with a couch. TAM’s new first-class cabin is featured on flights between São Paulo and Europe. If you want to have a seat on this couch in the air, be willing to shell out around $12,000 for your first-class seats. 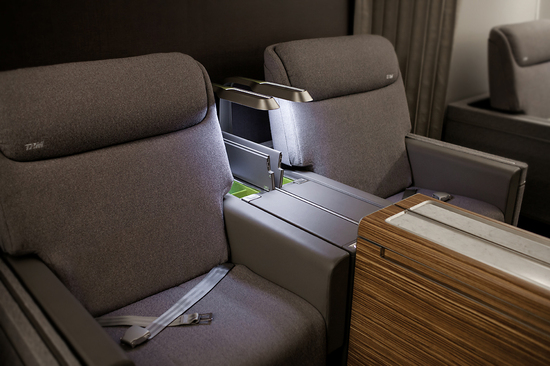 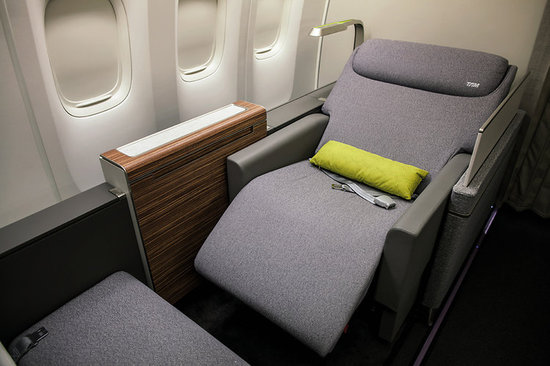 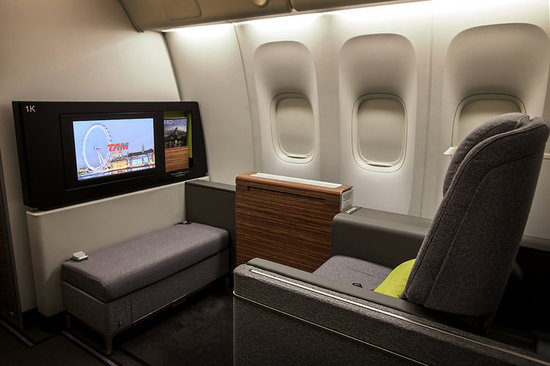 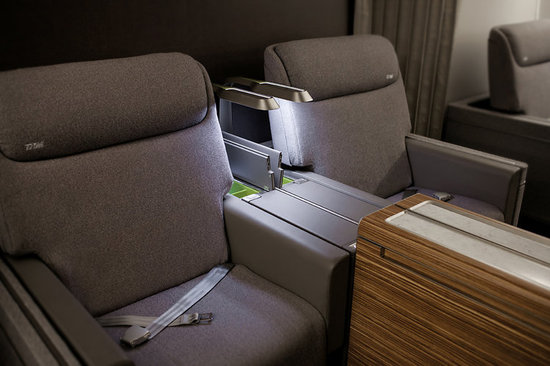 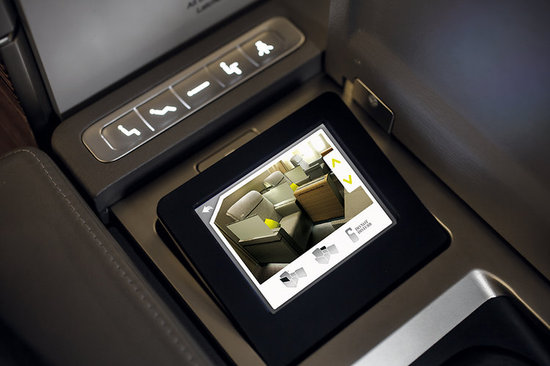 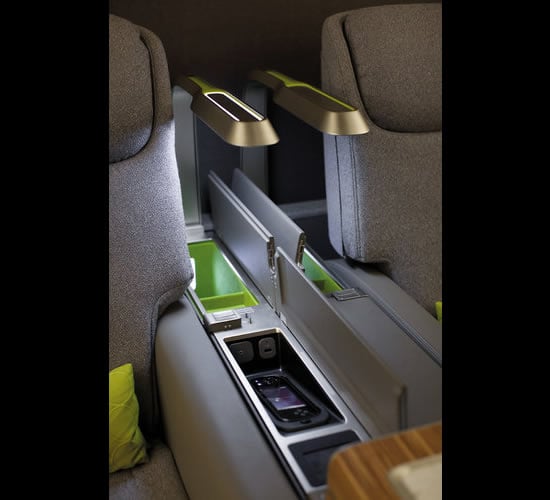 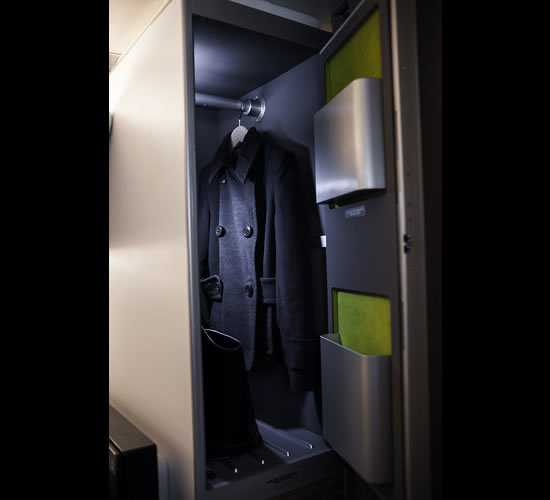