In the almost endless number of ‘things to do before you die’ lists, there’s always room for immaterial dreams that bring us moments of happiness, those moments which give us Goosebumps. Regardless of whether we are football fans, like speed, or understand the rules of American football or just enjoy the spectacle, the fact is that every tourist that goes to New York tries to attend a NBA match, even if they don’t know the teams playing. This is the power of sport, the big sporting finals are genuine touristic events.
Here is the the rundown of the top 5 most desired international sporting events. 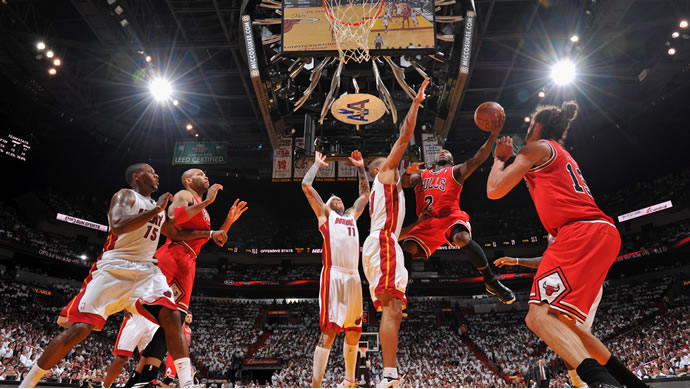 5.NBA: The biggest figures in Basketball can all be found in the NBA. Year after year the NBA finals have provided us with some of the most historic sporting moments, from Michael Jordan’s last minute steal and shot against the Utah Jazz in 1998 to win his 6th title, to Magic Johnson scoring 42 points, leading the LA Lakers to glory in 1980. Any Basketball fan worth his salt must experience the event first-hand and 360Experiece will help you enjoy every moment of it. 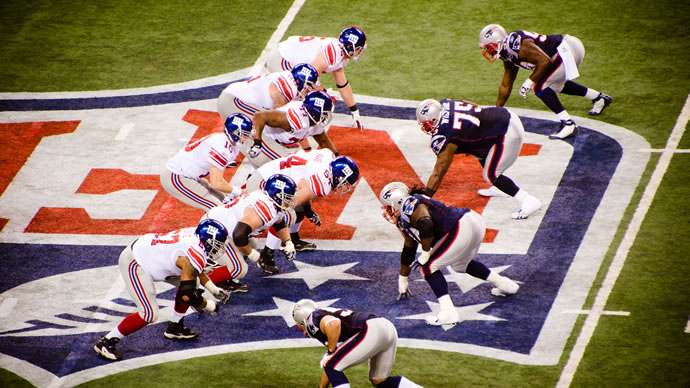 4.Super Bowl: If we are talking about spectacular finals it’s impossible not to mention the quintessential sporting event in the United States, the Super Bowl. Over 5 million spectators from all around the world follow the grand finale of the American football season, and it is not just the game that provides entertainment: every year, The Super Bowl plays host to the biggest performers of the moment looking to entertain, not only those in attendance, but those tuning in at home as well. 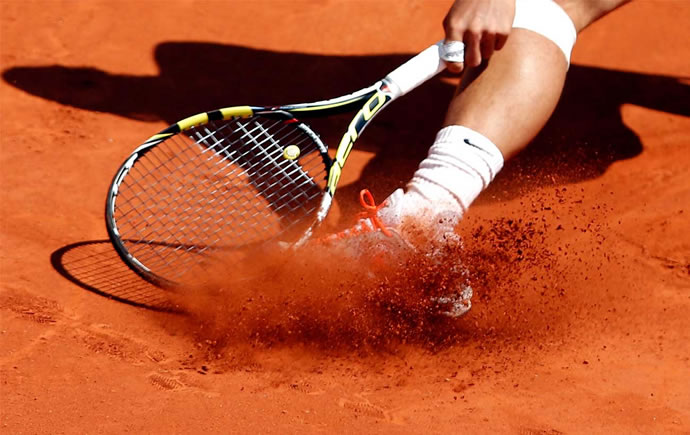 3.Roland Garros: The most momentous of the Grand Slam tournaments. All the best players from around the world come together on the courts of Roland Garros and excitement is guaranteed. For tennis lovers and the faithful followers of Nadal, Jockovich and the other greats, this is the perfect opportunity to enjoy tennis at its best.

What better setting to complete the experience than Paris. The French capital will be fully prepared to accommodate tournament goers, which will surely make this an experience of a lifetime. 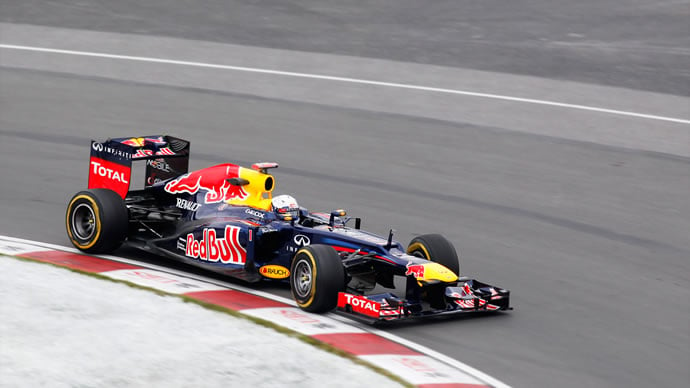 2.Formula 1: For motor enthusiasts, nothing creates excitement like “the pinnacle of motorsport”. The sporting spectacle that is capable of turning entire cities into circuits, captivating its followers with hectic pit stops, the fusion between man and machine and of course the smell of burning rubber.
Experiencing a race between the world’s best on tracks such as Silverstone or Montmelo, that’s priceless, but what if you could drive a Lamborghini or a Ferrari around the track like the best drivers? All accompanied by a complete service which includes full transport and a tour around the city, this is sure to be an experience you will never forget. 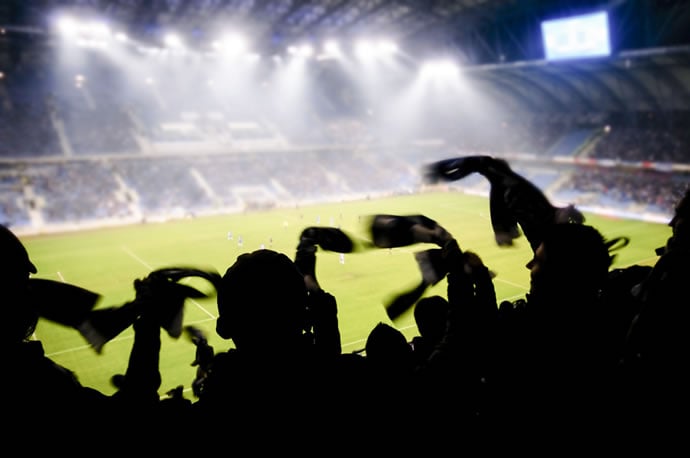 1.The World Cup Final: Any final is a show, but the World Cup is something truly special. Once every four years the best teams battle it out to see who will be crowned the champion.
This is what makes the World cup final a dream for football aficionados and guarantees excitement for all those who are there to witness it.
This year Brazil will play host to the biggest stars of international football who will look to dazzle us with their skills, and cities such as Sao Paulo, Río de Janeiro, and Salvador de Bahía are all ready to amaze their guests. Besides the sporting clashes, there are endless activities, tours and cultural visits to enhance the experience. 360Experience brings you to Brazil’s most spectacular areas and arranges guided tours of the city from local guides who will accompany you on the excursion.
We also offer priceless experiences, such as the opportunity to sit next to footballing legend Pele at the game, and discuss the action as it’s happening.