Montreal is a city that is loved by its citizens as much as it is loved by those who only get to spend a few days. With its four distinctive seasons – hot summer, lovely fall, freezing winter, and invigorating spring, Montreal mixes European charm with a new-world feel. It is a city where you can enjoy a stroll through cobbled stones streets towards a meeting in a high-rise skyscraper. Like Paris and New York City, Montreal is a city that never sleeps; a city to immerse yourself in culture time and time again. 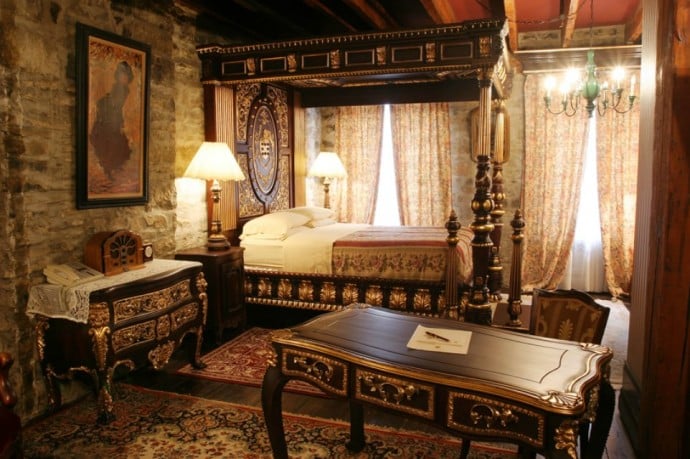 Stay
Like most international cities, Montreal has its share of luxury hotels to satisfy the most discerning traveler. One boutique hotel stands out from the rest – Hotel Pierre du Calvet (405 rue Bonsecour, +1-866-544-1725) , a historical boutique hotel in the heart of Old Montreal. Adorned in a Baroque and French Colonial inspired style and built within 300 years old stone walls, Hotel Pierre du Calvet is a mix of modern luxuries in an 18th-century decor. Hide in the secret chamber, read a book in the library, enjoy a sip of coffee in the Victorian greenhouse or the outdoor terrace, and then finish the evening with a sumptuous meal at the authentic restaurant Les Filles du Roy. 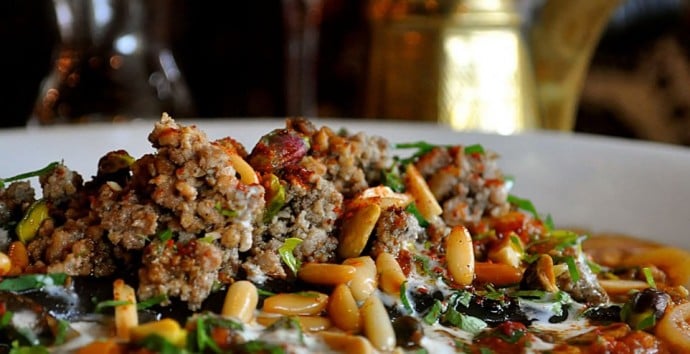 Eat
Montreal is a paradise for foodies. With thousands of restaurants, one can easily spend a lifetime trying to find a favorite. As a city with a multicultural heritage, you can enjoy dumplings for breakfast, Ethiopian for lunch, and Tibetan for dinner. The following day why not indulge in a lavish French Canadian breakfast, followed by Spanish tapas, and a spicy Indian feast. 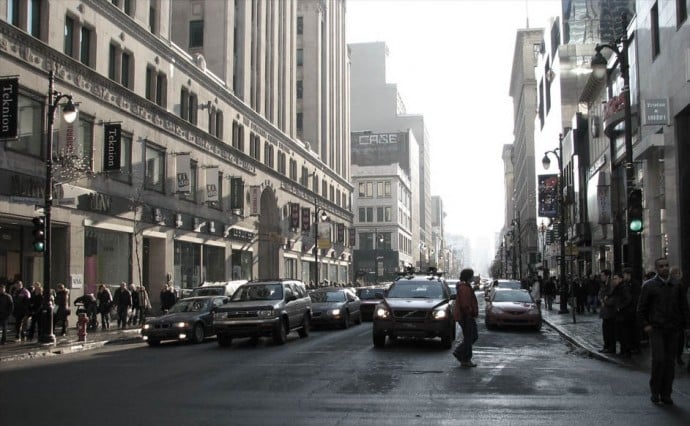 Shop
Montréal is by-far the fashion capital of Canada with dozens of independent designer creating avant-garde fashion pieces. Although you may be tempted to shop on St-Catherine’s street since it is lined with branded stores and shopping centers, may we suggest splurging on a few local creations? 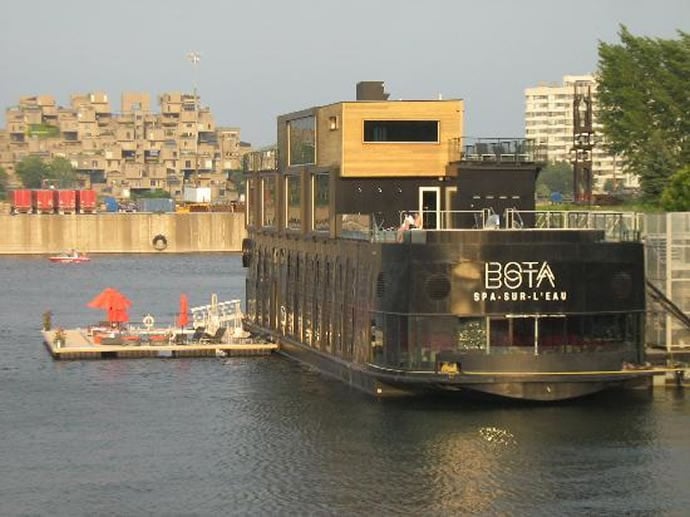 Pamper
Montréal is on an island, so it seems perfectly suited to host one of the most luxurious spas in town on a boat. Meet Bota Bota (Old Port of Montreal, Corner McGill and De La Commune West, + 1-855-284-0333), a Scandinavian inspired spa with a thermal circuit nestled on the shores of Old Montreal. Open year round, even throughout the coldest months of winter, Bota Bota is a haven for relaxation. Imagine walking on deck in nothing else than your bathing suit enjoying snowflakes falling on your skin; then dipping in a hot Jacuzzi to admire Montreal’s stunning skyline. 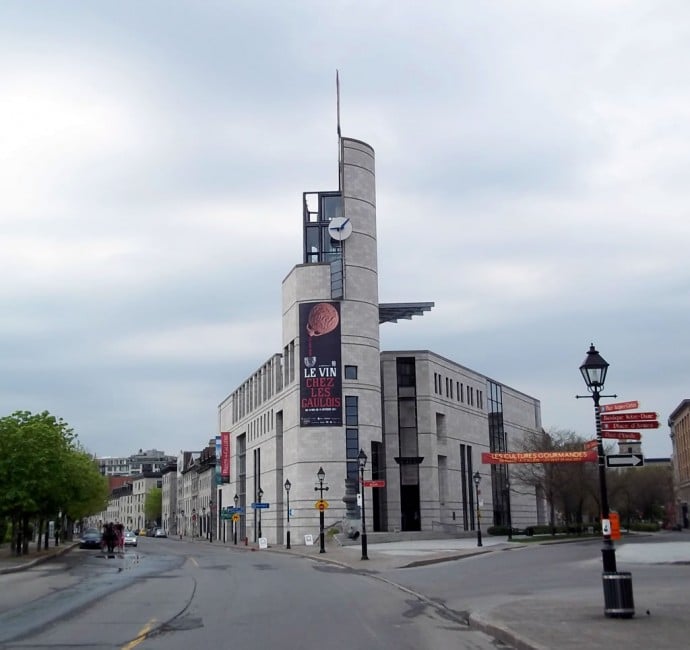 Play
Montréal has a lot to offer whether you visit in winter, spring, summer or fall. No two seasons are alike. In winter, enjoy ice-skating in Old Montreal or shopping in Montreal’s underground city. In summer, take a kayak up Lachine Canal, a bike ride on the many bicycle paths or simply soak up the sun at the infamous Tam-Tam music gathering on Mont-Royal.

Tags from the story
Canada