The pandemic certainly isn’t a good time to be stuck in a country other than your own. But surprisingly for a Japanese lad named Jesse Takayama, the ordeal turned out to be a blessing in disguise! 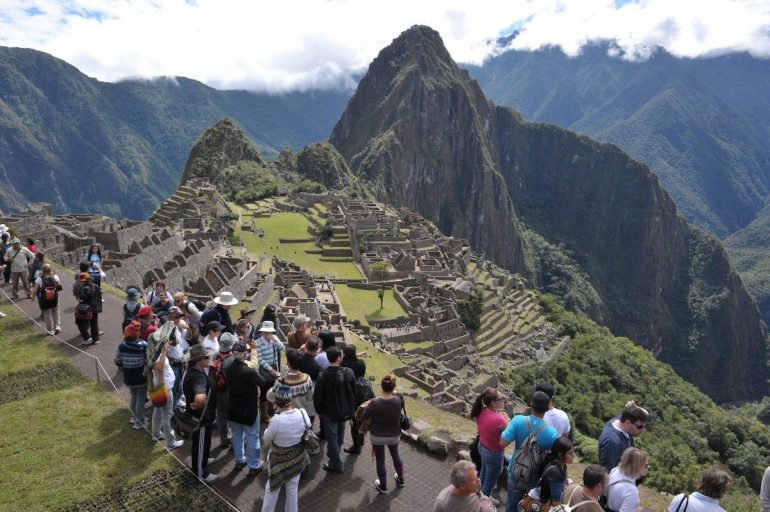 Takayama was stuck in Peru when the global lockdown was announced. However, after waiting for almost seven months to enter the Inca citadel he finally realized his travel dream! The Andean country opened the tourist site especially for him ( for a few hours) after receiving an application (written under his hand) demanding the same. 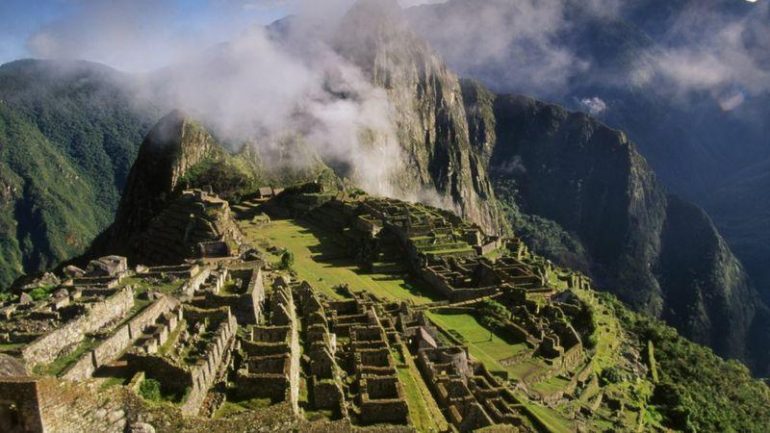 Commenting on it, Peru’s Minister of Culture Alejandro Neyra said, “He had come to Peru with the dream of being able to enter,” He further added, “The Japanese citizen has entered together with our head of the park so that he can do this before returning to his country…”We are still in the middle of a pandemic. It will be done with all the necessary care.”

On being allowed entry, Takayama experienced the majestic ruins of the Inca citadel without any other tourist in sight. He expressed his gratitude in a recorded video for the minister stating: “This is so amazing! Thank you!”

For those aching to visit the stone ruins of Machu Picchu, the site will be opened for national and foreign tourists in November 2020 as per Minister Neyra’s statement. Would you fancy traveling to Peru to beat the pandemic blues?