Africa safaris open up the continent to lots of thrilling experiences and one-of-a-kind encounters with wildlife that make it the perfect destination for all adventure seekers. While there are lots of activities and unique sightings that will make the luxury safari through the continent’s protected ecosystems worth re-living, there are experiences that are simply magical. At the top of the list of the greatest phenomena on the continent is the Great Wildebeest Migration, which is a mind-blowing natural wonder that must be on your bucket list.

The Great Migration is a natural spectacle that is known for offering a jaw-dropping experience. It primarily involves the mass movements of wildebeests as well as gazelles and zebras as they move from the Serengeti National Park in Tanzania and cross over to the Maasai Mara in Kenya in search of fresh grazing. This migration is primarily a natural survival process as the grazers get away from the drier regions and move in search of greener pastures. There are several facts to know about this outstanding phenomenon before deciding to head out and be a part of the thousands who are after a glimpse of the process:

1. In every cycle of the great migration, there are over a million wildebeests and hundreds of thousands of zebras and gazelles. Together, these grazers go on a journey that sees them cover over a 1,000km, and as they move through the plains, one can hear the earth vibrating under the thundering hooves. 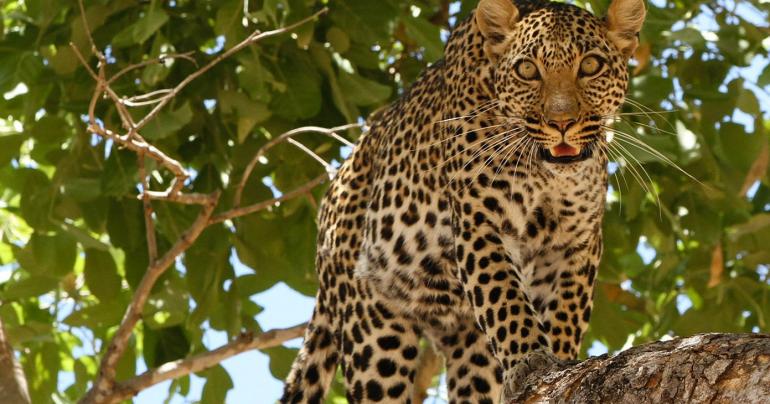 2. These grazers are rarely alone. With so many wildebeest, zebra and gazelle, predators are never far behind to bring some high-action drama to viewers. It is a proverbial field day for the big Africa cats, namely lion, cheetahs, and leopards, as well as hyenas and other species that have learnt to follow these movements. Since the entire migration comprises of millions of the herbivores, hundreds of thousands never get to make it. 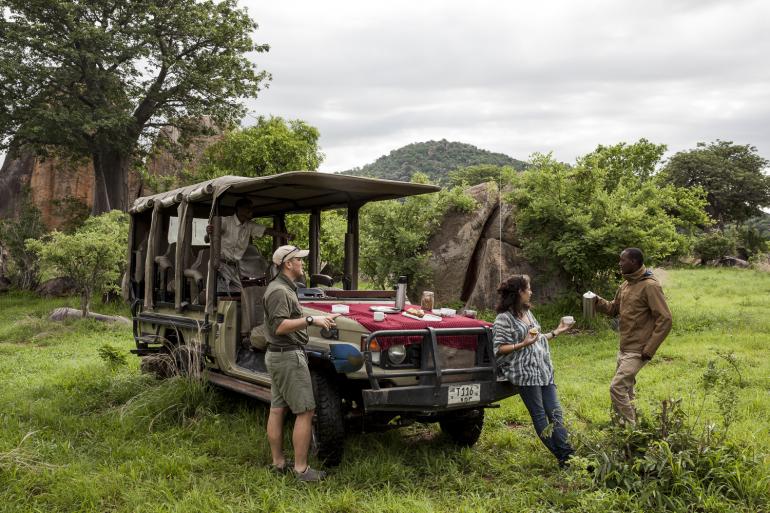 4. The annual cycle that the wildebeests plus the zebras and gazelles make is continuous. In reality, the entire action never stops and is a never-ending cycle which is marked by slower seasons when they find enough pasture. After a while, they move on again as the area becomes dry and grass can easily be found in the next area. It is as such a migration that is determined by how seasons change, and there is constant monitoring of these changes to make it simpler to plan a safari.

Tags from the story
Holiday

Were Bill and Hillary Clinton paid big bucks to go? They downright hated his presidency…