Getting even a wink of sleep on long-haul flights is close to impossible, especially so if you’re traveling economy class. However, here to ease our pain is Air New Zealand that has recently unveiled plans to introduce ingenious sleeping pods for its economy flyers. Yes, that’s right! 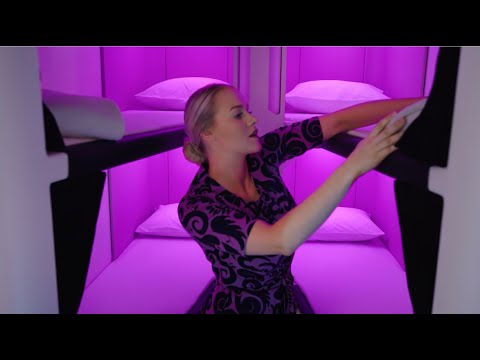 Christened the ‘Economy Skynest’, the novel fleet will be parked in the airline’s economy chambers and will consist of six lie-flat sleeping pods measuring over 200cm x 58cm in size. While still in the planning stage, the bunk beds once introduced will include a full-size pillow, sheets, and blanket, earplugs along with privacy curtains and lighting designed for sleep. Depending on design capabilities, they may also feature a USB outlet and a separate reading light. 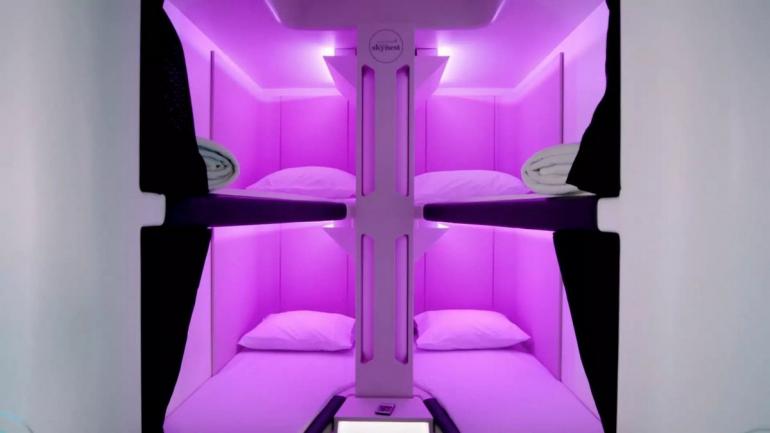 Commenting on it, Air New Zealand’s General Manager of Customer Experience, Nikki Goodman in a statement said, “We see a future flying experience where an economy-class customer on long-haul flights would be able to book the Economy Skynest in addition to their Economy seat, get some quality rest and arrive at their destination ready to go. This is a game-changer on so many levels.” 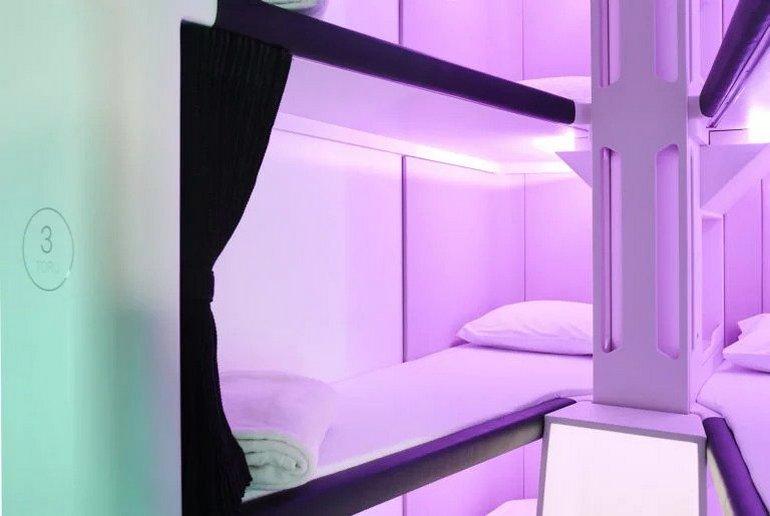 The airline also confirmed that the design of the sleeping pods was inspired by the inputs given by over 200 customers. Well, here’s hoping that economy class gets a much -deserved upgrade in airlines across the globe!

Tags from the story
Airlines, New-Zealand