As the Queen and the royal family cruised from Battersea to Tower Bridge last June in The Spirit of Chartwell to mark her Diamond Jubilee, million were held in its sway. The 1,000-strong flotilla had undergone a $1.5 million makeover for the Thames river pageant. This has now been bought over by a Portuguese river cruise company Douro Azul and will be transformed into a luxe ferry for passengers along the Douro River near the city of Porto. The 64-meter-long vessel boasts 14 luxurious cabins, a Royal suite, a restaurant, a piano bar, and a spacious open-air upper deck. This new cruise will range from $550 for two nights to $3200 for seven nights. 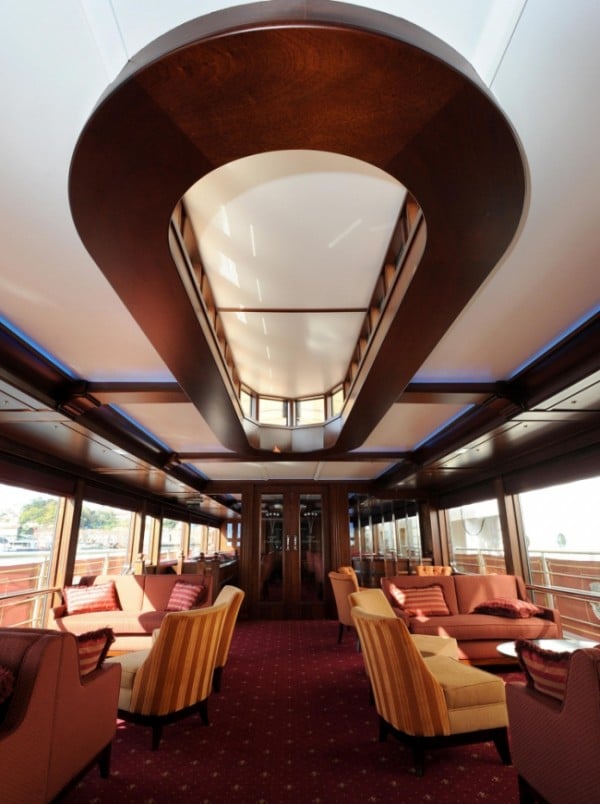 The Spirit of Chartwell was lavishly decorated for the Queen’s Diamond Jubilee in red, gold, and purple, reminiscent of royal barges of the 17th and 18th centuries. Though it took six months of work to decorate it, it was stripped off just days later. The previous owner Philip Morrell was planning for the royal barge to sail between Kent and Surrey, offering luxury cruises on the Thames through central London, but that did not pan out. 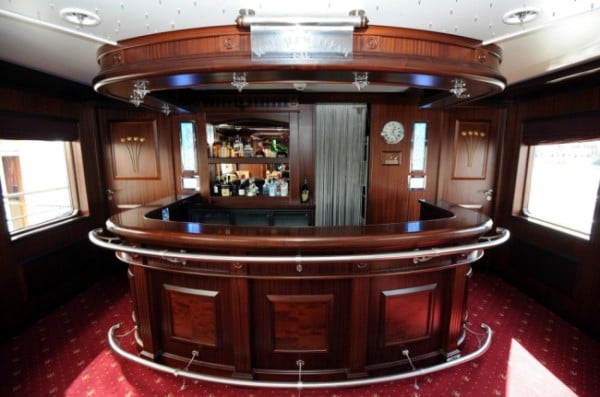 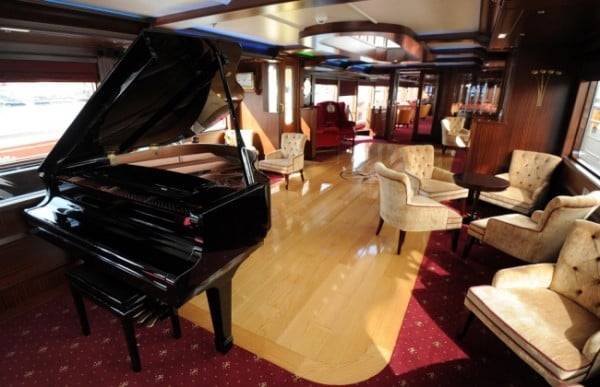 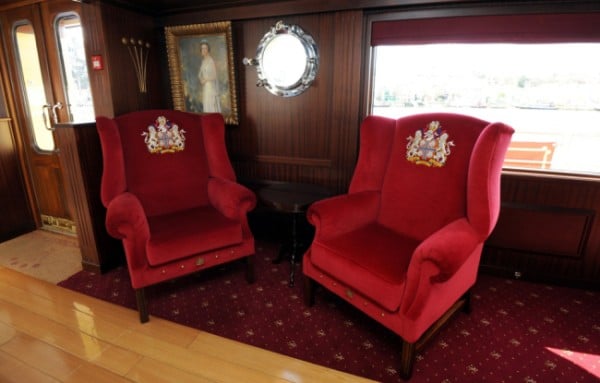 Tags from the story
Queen-Elizabeth, Ship