Just when you thought flying couldn’t get any more exciting, the king of aircrafts, the one and only Concorde announces that it could be back in the air, as early as 2019. This is largely thanks to the efforts of the members of Club Concorde – a group of ex-pilots, maintainers, engineers, airline execs who have managed to find a billionaire investor willing to acquire and restore the Concorde jet stored at Le Bourget airport in Paris for a sum around £120 million ($186 million), and return it to flight. Once operational, the club plans to use this craft for fly-pasts at airshows as well as corporate and special events.

Concorde took its last flight a decade ago on October 24, 2003 after 27 years of commercial service by its owners British Airways and Air France. The owners have since resisted the several attempts to get it back in the air including approaches from Richard Branson, who hoped to make the fleet commercially viable. 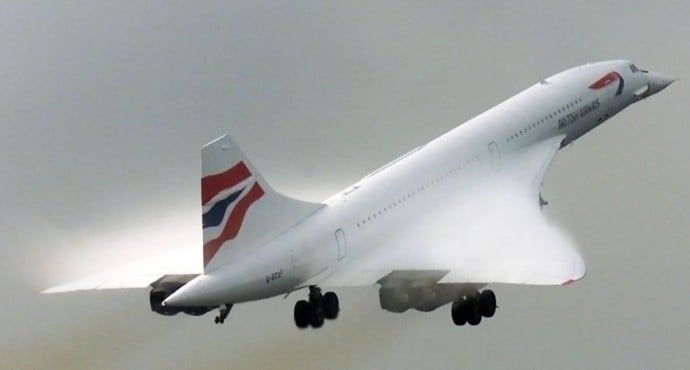 Club president Paul James told the Telegraph that the club has secured millions of pounds in investment to buy back the retired planes and get them back in action. While one aircraft will prepare to hit the skies there are also plans to display another aircraft by the London Eye, above the Thames. The club plans to secure a second aircraft for £40 million ($62 million) – one that is currently stationed near Orly Airport in Paris and charge £16 ($25) a ticket, to visitors on the Thames as soon as 2017. The aircraft will be fitted with a high-end restaurant where you can experience the same meals that were once served on a Concorde flight. 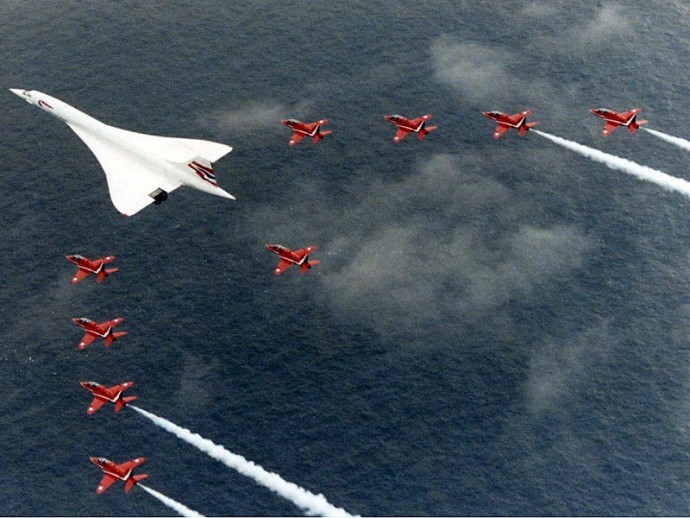 Tags from the story
Concorde, Supersonic

Hogging all the limelight: Move over Bezos, Elon Musk is now worth as much as…

Safety first! In this Tokyo diner, guests will savor a fine dining menu and socially…