Part of the fun of a luxury destination holiday is sourcing and visiting hidden gems that not every single person in the world knows about. There’s nothing more spectacular than stumbling across a hidden, unspoilt corner of the world, and indulging in it’s all being, all seeing beauty. If you’ve been dreaming of an escape to a far-flung location that’s a little off the beaten track, the UK could well be the destination for you. With so much natural beauty, high-end and often spectacular accommodation and enough culture to last a lifetime; we’ve rooted out a selection of the hidden wonders within the UK that you’d be hard pushed to want to miss. 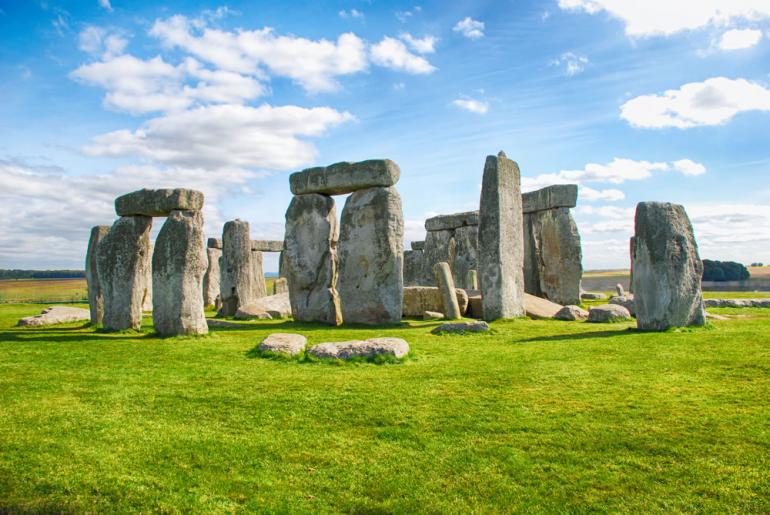 Stonehenge
The ultimate historical mystery, standing for over four thousand years, Stonehenge is an icon of Britain. The intelligently places stones can be found on Salisbury Plain in the south of England and are a true and genuine wonder. This particular site is so unique not only because of its beauty come summer sunrise, but also because legend has it that no one truly knows the purpose or the exact history behind the formation. Though there’s substantial evidence and documentation to outline where the stones came from, and how long they have been standing, there are several legends and myths that surround the exact purpose, adding an air of intrigue to this natural wonder. 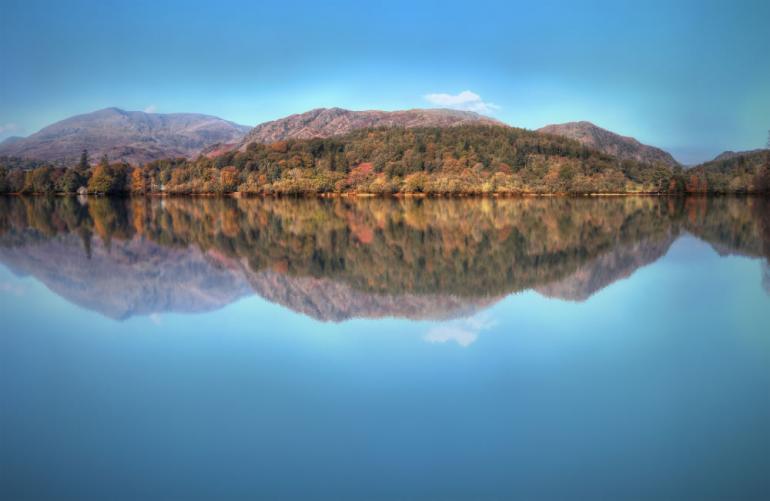 Coniston Water
The Lake District is well known for its notoriously stunning lakes and views, and whilst Windermere, Grasmere and Ambleside may be some of the more popular destinations, there are a whole host of Westerly lakes that offer a wilder and more remote location. At five and a half miles long and over half a mile wide, Coniston Water is stunning and astoundingly picture-perfect Lake, surrounded by rolling hills and unique forestry. The Lake and its surrounding terrain offer challenging walks and an opportunity to paddle in the crystal-clear waters. For a more private dip into warmer waters within the Coniston area, consider renting one of the fantastic luxury hot tub cottages in the Lake District which offer you the opportunity to indulge in an escape, surrounded by the beautiful British countryside. 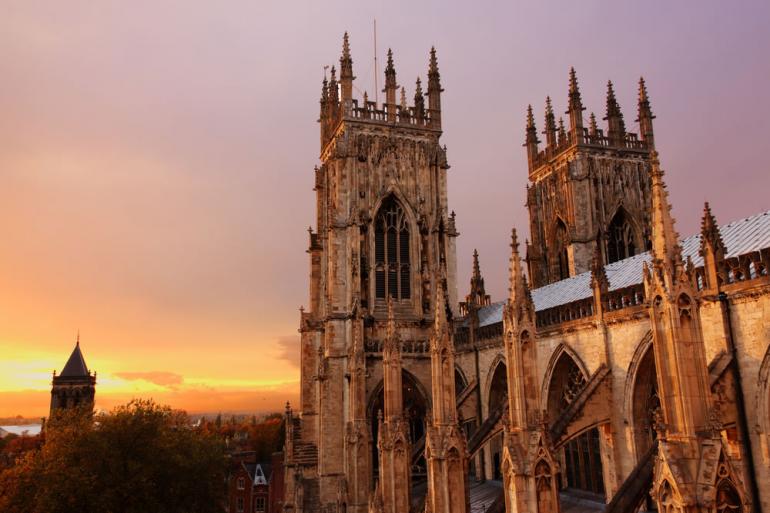 York Minster
One of the largest and most astounding medieval cathedrals within Northern Europe, York Minster, and is a true gem. Dedicated to St. Peter, one of the twelve Apostles, the Minster took more than two hundred and fifty years to build and is an amazing piece of architecture which can be viewed from most parts of the city. The 13th century masterpiece boasts stained glass windows larger than tennis courts, gothic detailing and many a gargoyle adorning the exterior, and has for a long time been a focal point within the York skyline. 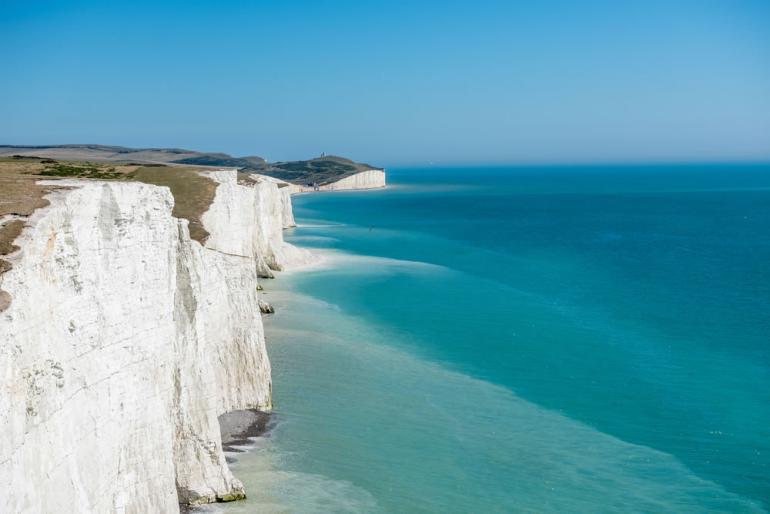 White cliffs of Seven Sisters
Though you may well have come across the white cliffs of Dover, the idyllic Seven Sisters is home to a chalky masterpiece itself. Situated in the picturesque South Downs, the statuesque white cliffs stand proudly along England’s Southern coastline. Other than the obvious beauty that they bestow, the white cliffs of Seven Sisters are a wonder that you won’t be able to witness forever, which you could suggest is one of the many reasons that they are deemed as so special. Each year the chalky cliffs are slowly eroding away, and it is unclear just how many years they will remain, so a trip to this area of the country could well provide a once in a lifetime viewing experience. With crystal clear aqua shaded waters and views of the horizon, it’s a must for the sea-lover. 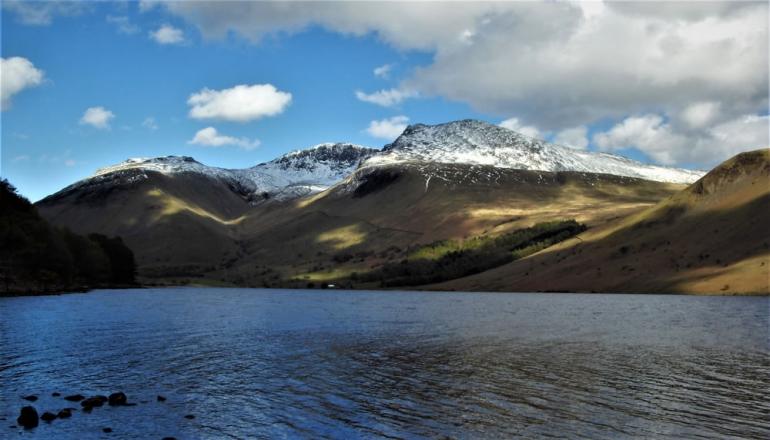 Scafell Pike
The highest mountain in England, Scafell Pike resides in the beautiful area of the Lake District and offers a distinct challenge to anyone brave enough to master the ascent. At close to a thousand metres high, the hike to the summit may be demanding, but the sweeping and staggering views are certainly hard to beat. With many a famous visitor, this particular area of the UK is known for it’s links to poets and literary geniuses alike, with Edward Baines penning a romantic poem all the way back to 1828 describing his hiking experience in all it’s wonder.