Pop-up shops do seem to crop up in the oddest of locations, but this one undoubtedly takes the cake. A brand called 37.5 Technology that specializes in performance enhancing clothing (for sports and outdoor activities) has opened the world’s most remote pop-up shop which is located on the Bastille Wall in Eldorado Canyon outside Boulder, Colorado.


Isn’t the point of a pop-up to get more customers rather than less? The brand is clearly reaching out to a very niche target group considering their store is 300 feet up on the side of a cliff. The shop can literally only be reached by climbing, though climbing routes of varying difficulty levels are certainly present. 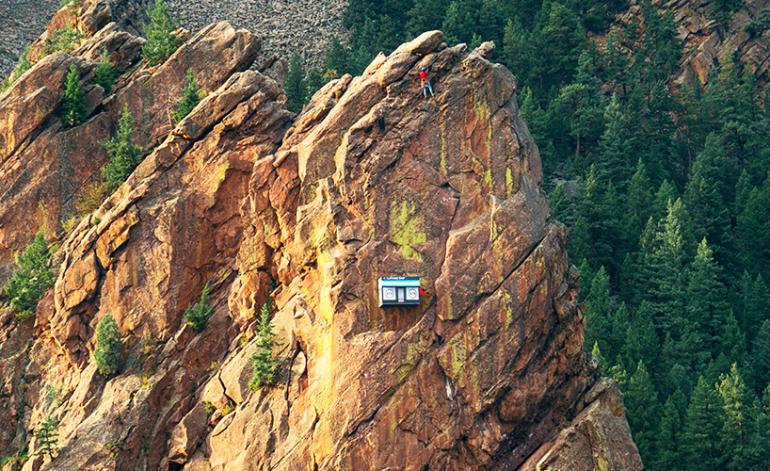 “Clothing with 37.5® Technology helps climbers maintain their ideal core temperature no matter the conditions. But they don’t always have it when they need it most. That’s why we opened the cliffside shop” said the brand’s website, indicating that they only really intend to reach out to people who were already intending to make the climb anyway. 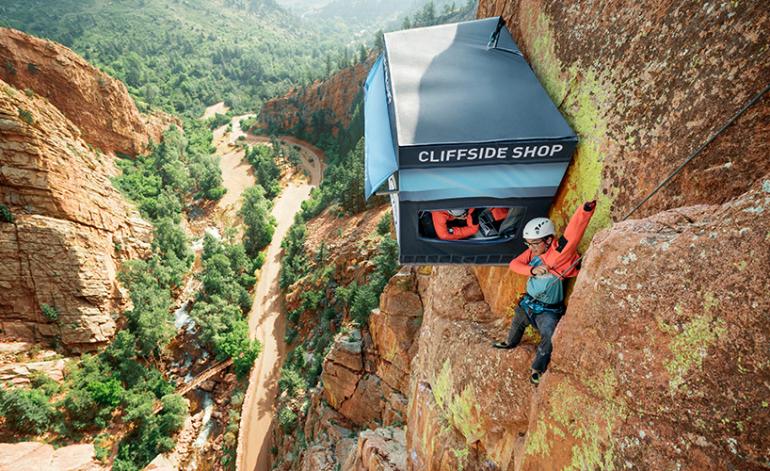 Only one employee managed the store, an experienced climber named Dave Bywater. While the pop-up was only temporary, it served a pretty good cause. Donations to The Access Fund and American Alpine Club helped the organizations to provide access to public lands for climbing. Meanwhile $100 was donated to the Action Committee for Eldorado for every climber that visited the shop or signed up for a membership to either organization. 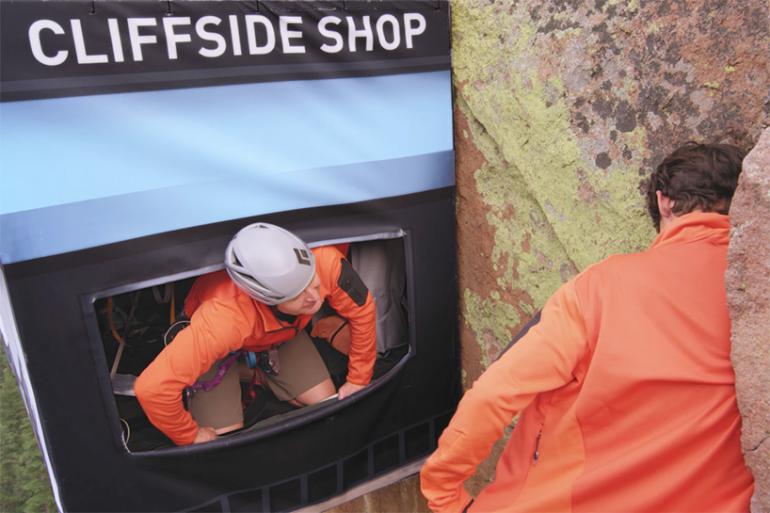 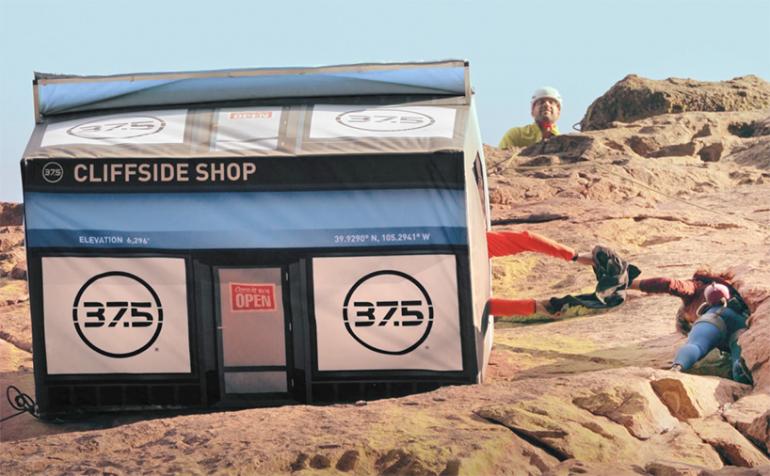