Do you have a taste for only the most high-end and ultra-luxe things that money can buy? Confident that you are meant to be part of that creamy layer of society? Then confirm your assumptions by finding out if you share the same tastes in travel with the affluent few. Yes, courtesy of the Wealth Report, a new study by Knight Frank Research and Citi Private Bank, you can now find out if you share the same opinions and likes as the high-flyers regarding the most important international cities. The study has revealed the 10 international cities that high-net-worth individuals consider the most important. Number one on this list is none other than London, the city that has attracted millions from across the globe. The city, which is one of the world’s top financial centers, steals the top rankings in a number of categories, including economic activity, knowledge and influence, and quality of life. In short, this city has just the right ingredients to attract the uber-rich. 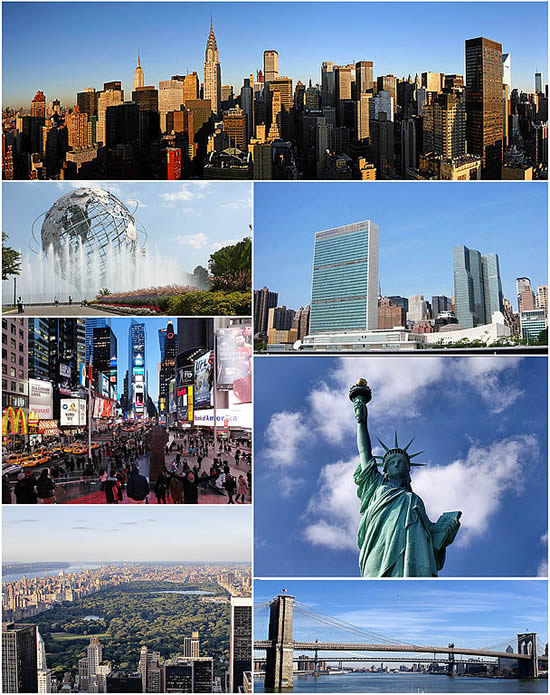 Coming in at number two is the Big Apple, New York City. The Wealth Report notes that the city’s ability to attract a significant foreign workforce will keep it on top in the next few years. 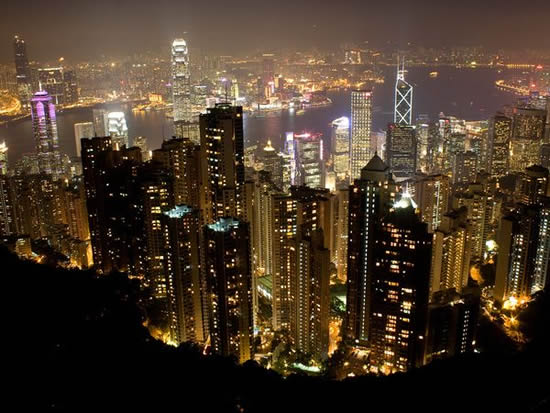 Hong Kong rounds off the top three. Seen as one of the world’s most important economic centers, Hong Kong has been rated very highly by the high net worth individuals when it comes to quality of life and knowledge and influence categories. 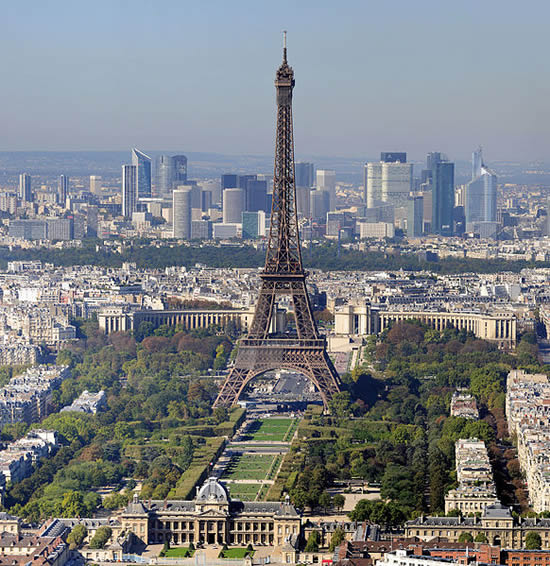 The city of love and romance, Paris comes in at number four, faring well in leadership category. 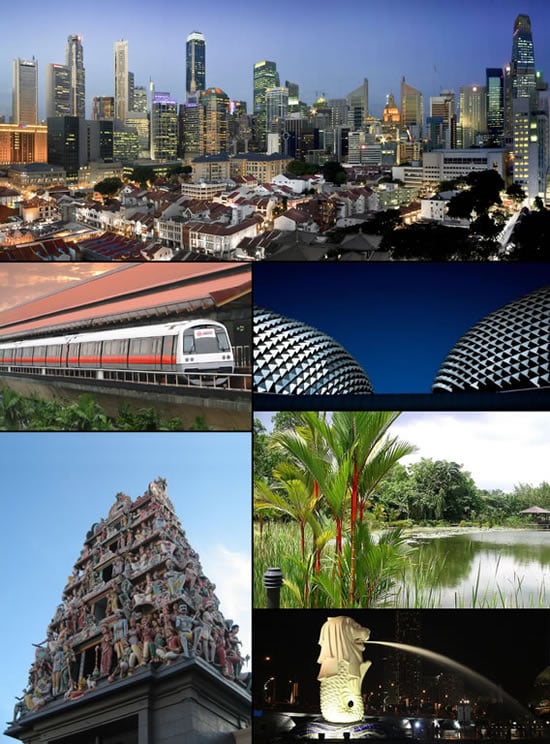 Lo and behold, the small yet growing city of Singapore is at number five with the affluent ranking the city the fifth-highest in economic activity, eighth-highest in knowledge and influence and eleventh-highest in political power.
The remaining ten cities are as follows:
6. Miami
7. Geneva
8. Shanghai
9. Beijing
10. Berlin
The report is base on a survey conducted on high net worth individuals with more than $25 million in investable assets. It is based on economic activity, political power, knowledge and influence, and quality of life.
So do you have the same taste as the wealthy? If you liked this article, you must read about the most expensive cities in the world to live in.
[MSNBC]