There are many things that Japan scores well at. However, in smashing yet another goal – the country has recently ranked number. 1 in the list of the most powerful passports in the world! Yes, that’s right! The Asian wonderland has topped the list for three consecutive years, with its citizens currently enjoy visa-free access to 191 destinations in the world. 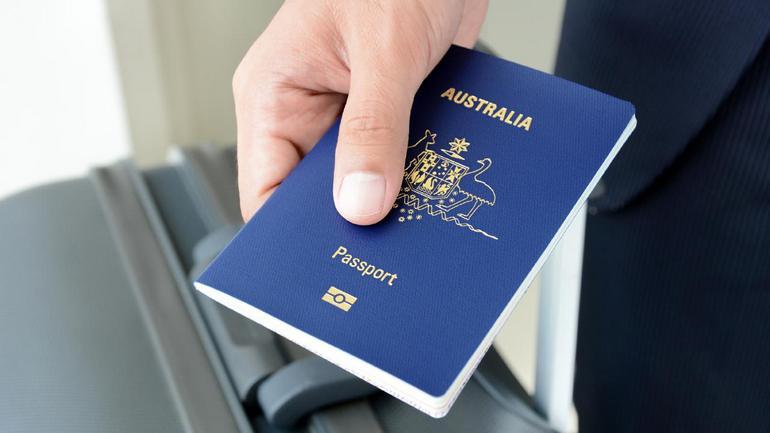 Compiled by the Henley Passport Index, the rankings analyses how many countries a passport holder can enter visa-free or on a visa-on-arrival basis to arrive at the results. While the US, UK, and New Zealand all dipped in power for 2020, Australia and other countries such as Malta, Czech Republic, and Canada continued to be seated at their initial positions. While Asian countries rose in power, the lowest ranks on the list were occupied by Somalia, Pakistan, Syria, Iraq, and Afghanistan. 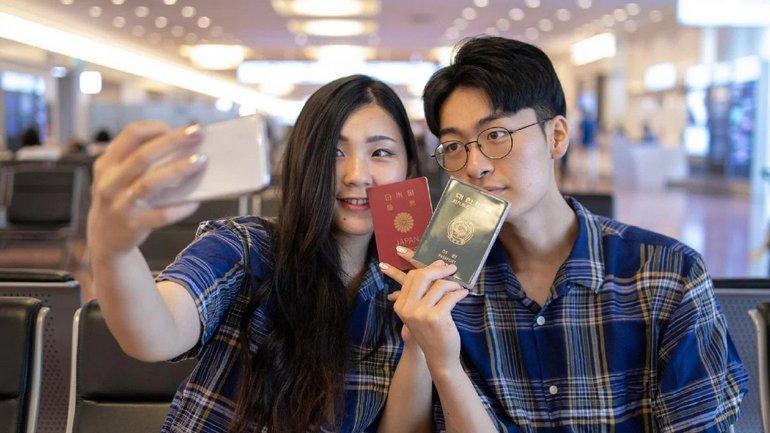 Commenting on the results, Dr. Christian Kaelin, the creator of the index and chairman of Henley and Partners, said – “Over the past few years, we have seen the world adapt to mobility as a permanent condition of global life,” He further added – “The latest rankings show that the countries that embrace this reality are thriving, with their citizens enjoying ever-increasing passport power and the array of benefits that come with it.” That said, now is quite a good time to be a Japanese citizen! 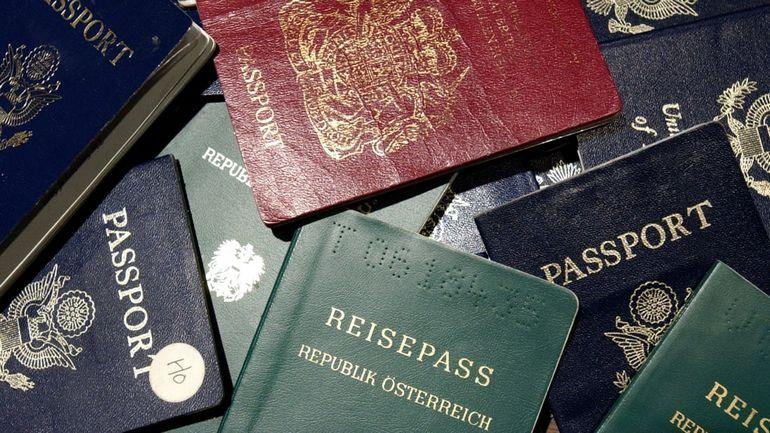