Jackie Kennedy is remembered as one of the most charismatic personalities of her time. Her timeless elegance and classic style were a true mark of luxury and you could now experience it up, close and personal on her very own private yacht. That’s right! Kennedy’s yacht titled Christina O is now up for rentals and we couldn’t have been more excited! 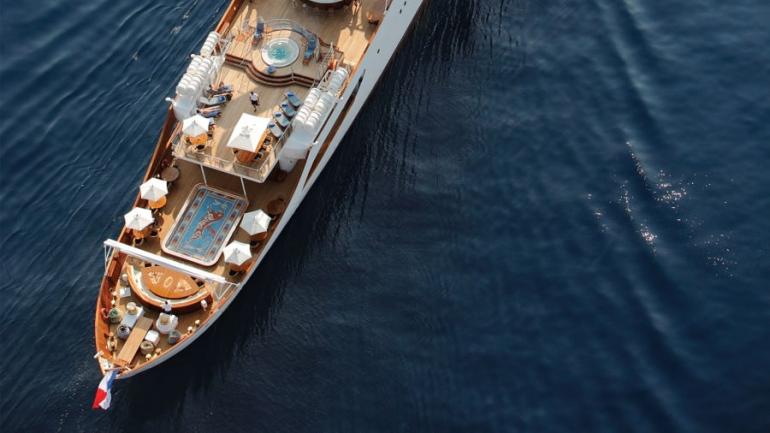 The Christina O was initially purchased by Jackie’s second husband, Greek tycoon Aristotle Onassis, in 1954 and was so named after Jackie’s stepdaughter with the “O” (for Onassis) being added after the death of her husband. The yacht can now be rented through Valef Yachts – a world-renowned charter broker company. As mentioned on the official Valef website, Christina O measures 99 meters (325 feet) long and has 17 staterooms, a large dining room and a swimming pool that can be converted into a dance floor. It also houses the grand Onassis Suite with a hot tub and is replete with amenities such as a backgammon field, a library full of books and an on-board piano. 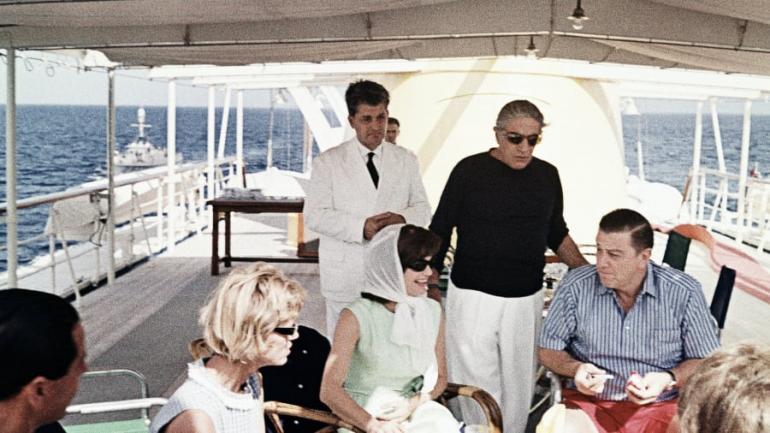 The luxury yacht displays archaic and imperial interiors by large with a pale and muted colour scheme. It can be rented out for a whopping $894,000 per week during the low season in the summer with prices shooting as high as $1.1 million during winters. As also stated by a Valef representative, the yacht is in high demand during special events like Cannes Film Festival or Formula One. In the rare case that you do have the aforementioned millions to spare, hopping onto to Jackie Kennedy Yacht is all that you need to do for now! 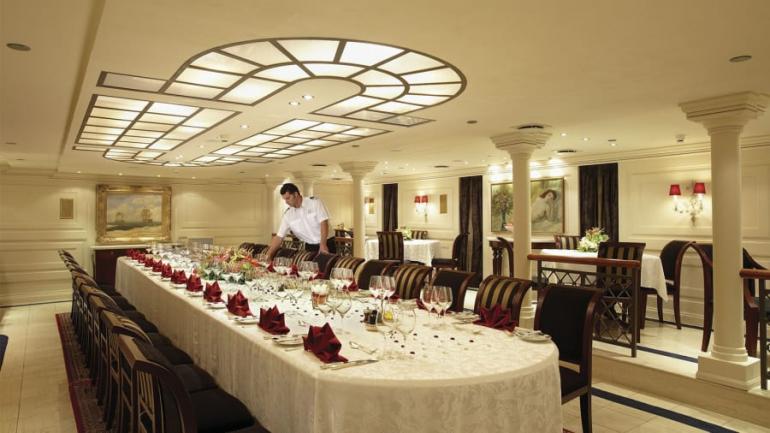 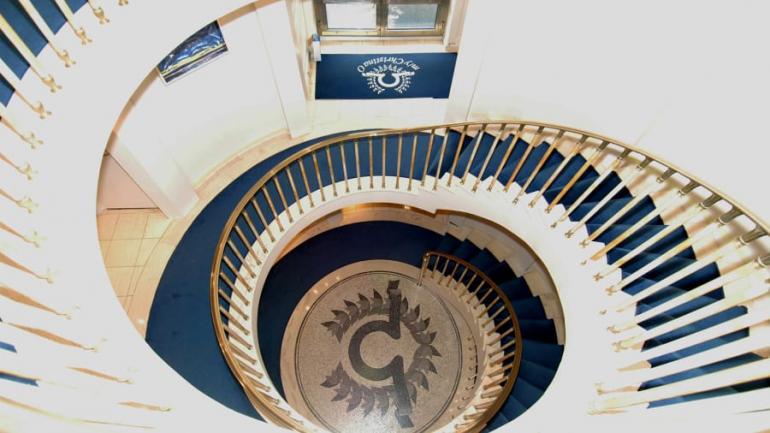 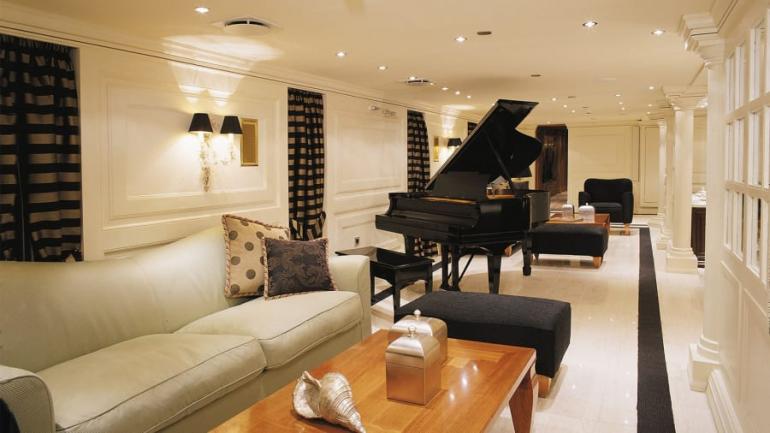 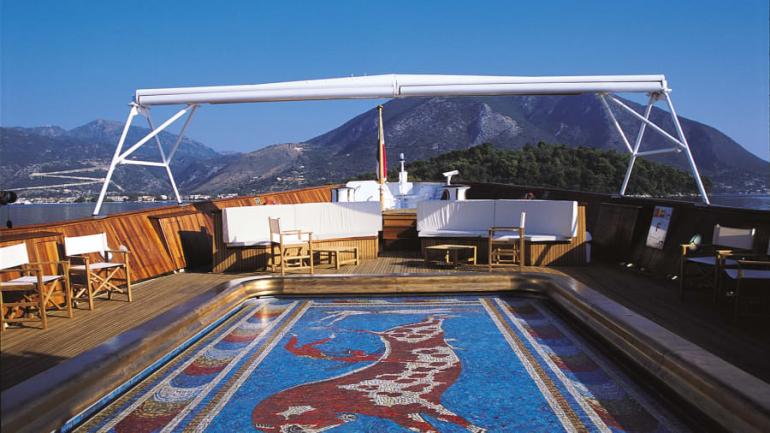 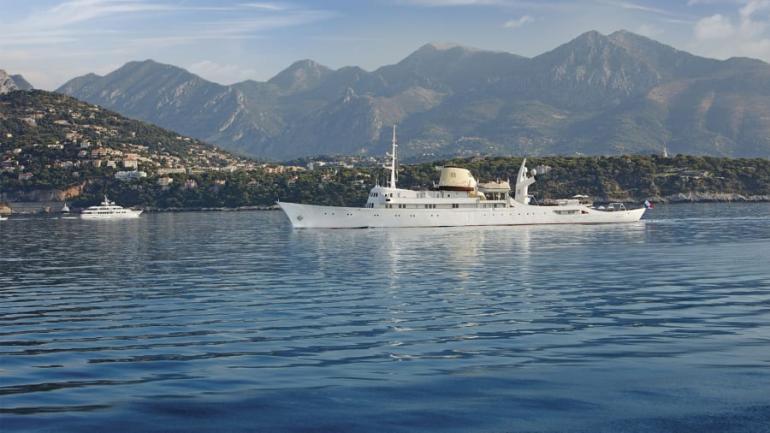