We’ve heard of many benevolent souls who offers millions of bucks to the needy. While Gilbert Ott – a tenacious First Class flyer may not be just as generous, he seems to be doing his fair bit for those in dire need of a free flight upgrade! In a bid to garner publicity for his website and to indulge in some well-solicited fun, the young traveler is all set to swap his premium first class seats with anyone who manages to catch him at an airport.

Ott, who owns a travel website called “God save the Points” is known to give out insane travel hacks, ticket deals as well as tips for accruing airline miles at a fast pace. His generous move is a rather shrewd one as it can generate traffic and in turn a hell lot of moolah for his webpage. As mentioned by him on his blog, “If you find me in an airport: check in counter, security lane, terminal, lounge or even boarding gate, I’ll switch seats with you, provided we’re on the same flight”. 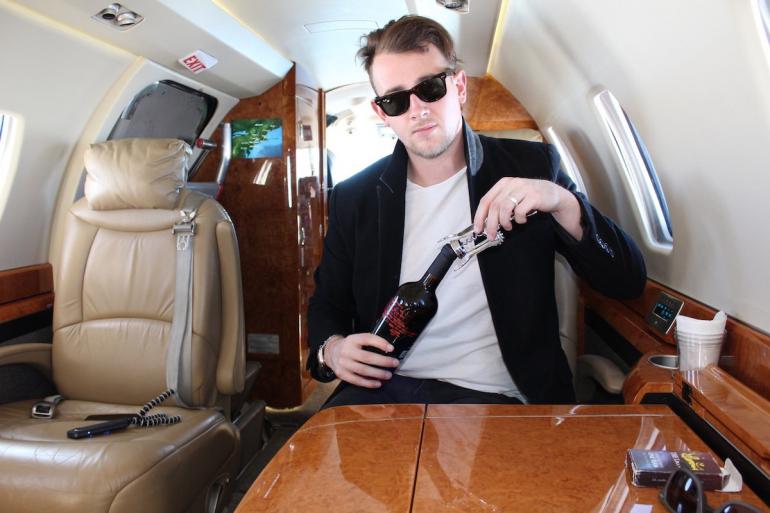 The Richard Branson fan further acknowledged that he may regret his decision later, especially if he needs to swap seats on a long flight, but for now he seems to be enjoying his stunt! Airport frequenters, keep an eye out Mr. Ott as his lucrative offer is up for grabs till the end of the year!

Tags from the story
Airport