The Mamma Mia sequel just made it to the theatres and it’s caught us in fancy all over again! Only this time, it isn’t the plot of the movie but the location that’s making us go – Wow! While part 1 of series was in fact shot in the Greek island of Skopelos, the latter has been filmed in a rather offbeat place that goes by the name of Vis. 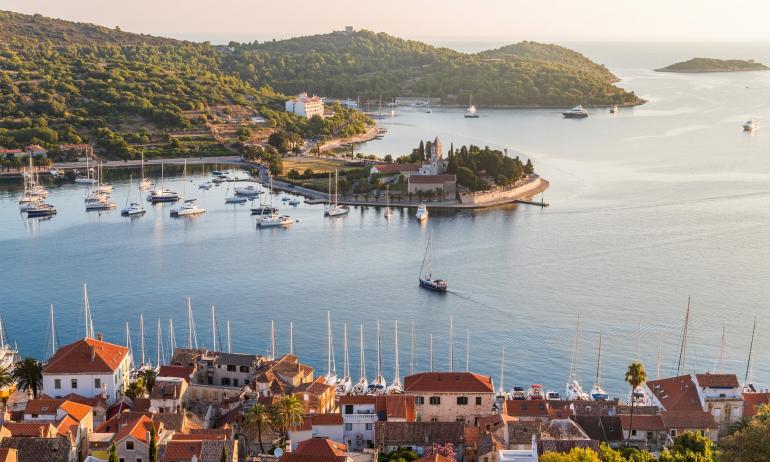 A remote Croatian Island, Vis sits right off the Dalamatian coast in the Adriatic Sea and probably one of the most mysterious islands in Europe. Its population made a meagre 3,617 up until 2011 and the island was majorly cut off for foreign tourists until 1989. Vis has also served as a military base for the Yugoslav National Army in the past. Its uninhibited charm is probably what makes it special, and it’s not soon before Vis would be hounded by tourists. 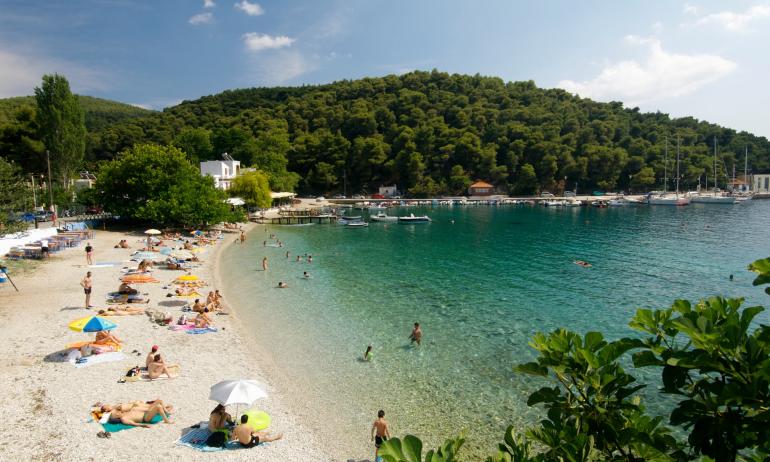 Reaching this exotic island is no easy feat either. One needs to traverse along the Adriatic Sea for two hours via ferry to set foot on the Croatian beauty. Mamma Mia 2’s location swap has also received positive reactions from the critics. Well, with rugged coastlines, numerous bays, beaches and caves, who’s to not stand enchanted?