It’s almost 2019 and people across the globe are gearing up for the grand New Year’s Eve celebrations. However, ditching the ordinary parties for a grand and one-of-its-kind extravaganza is -PrivateFly: a private jet charter company that is inviting guests to bring in the upcoming year not once but twice on the same night! 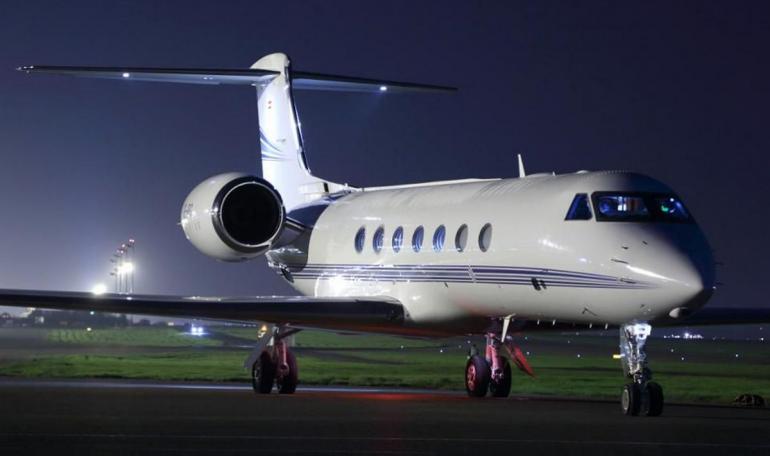 As part of its ‘New Year’s Eve Twice’ deal, the airlines is allowing patrons to celebrate the festivities in two different countries i.e. Australia and the United States. Guests who book the exclusive package will fly onboard the Gulfstream G550 and arrive on Dec. 31 at 10 pm in Sydney, Australia where they will attend a VIP party. At midnight, they will welcome 2019 with a view of the famous fireworks display over the harbor and thereafter depart from the Sydney Kingsford Smith airport toward Los Angeles. After flying luxuriously for 19 hours, they will arrive on Dec. 31, 2018, at 10:30 pm at their second destination for a New Year’s Eve Toast.

Commenting on the special package, PrivateFly CEO Adam Twidell said, “PrivateFly has carefully done the math so guests with the stamina and budget can witness 2019 twice.” He further added, “The 13.5-hour flight time in a Gulfstream G550 combined with the 19-hour time difference between Sydney and Los Angeles allow guests to replay 5.5 hours of precious party time.” The entire package retails at $255,500 (one-way), with a per person cost of $31,950 for a group of 8 passengers.