With all the benefits of a modern global transport network comes one drawback: it’s near impossible to find those less-travelled routes and rarely photographed vistas. It’s uncommon these days to find truly original experiences. If you’re not careful holidays can be rather like eating at MacDonald’s: it fills a void but it’s nothing we haven’t all done before.

So allow me to suggest some good paths to follow from which you might begin to discover the holy grail of holidaymakers: the elusive “off the beaten track” places. 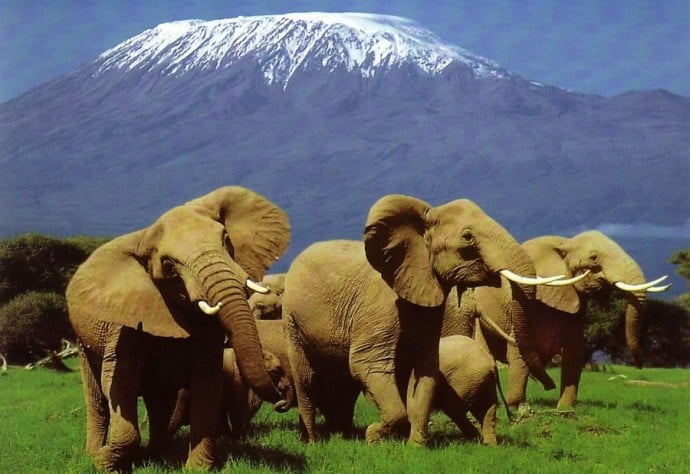 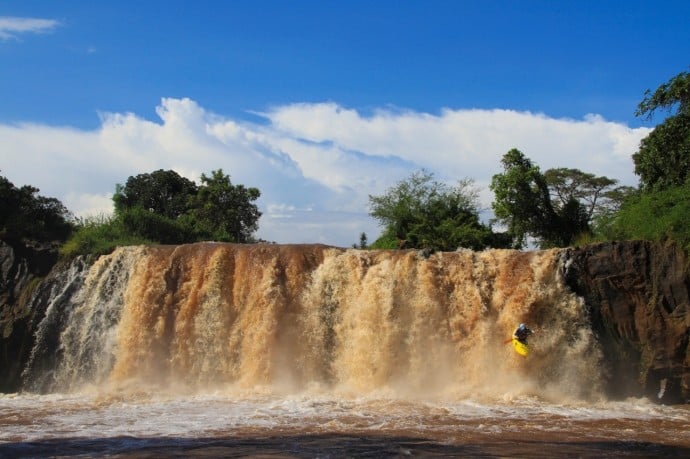 Explore the ragged peaks and equatorial snow of Mount Kenya and the surrounding rainforest. The area is regarded as the realm of Ngai, god of the local Kikuyu people, and is certainly a magical place. While the summit is a difficult technical climb, the lesser peak of Point Lenana can easily be reached by any serious trekker. Witness the fascinating abundance of flora and fauna in the dense rainforest, or fish for trout in one of the many cool mountain rivers. 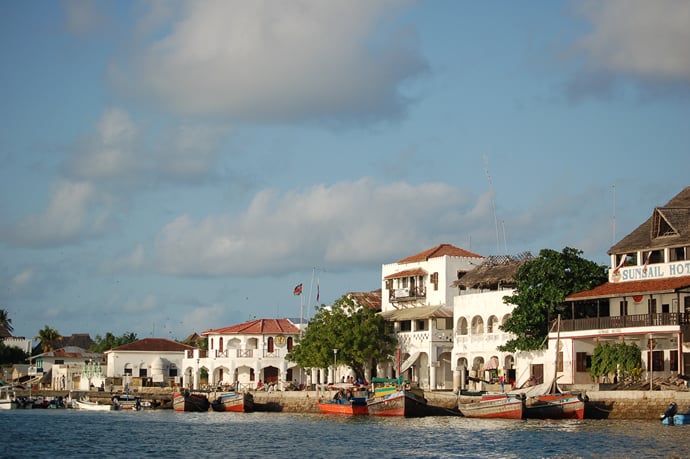 Alternatively, visit the Kenyan coast south of Mombasa for a slower-paced holiday in a tropical paradise. The coast is littered with small, quiet getaways like Tiwi Beach and the shore is home to a remarkable variety of wildlife, from dolphins and turtles to rare birds and even leopards. Enjoy fresh seafood in the fishing village of Shimoni and explore the series of deep and mysterious coastal caves which can be found there.

READ:  Elysian Hotel ties up with BMW to give its clients an ultra Luxury experience 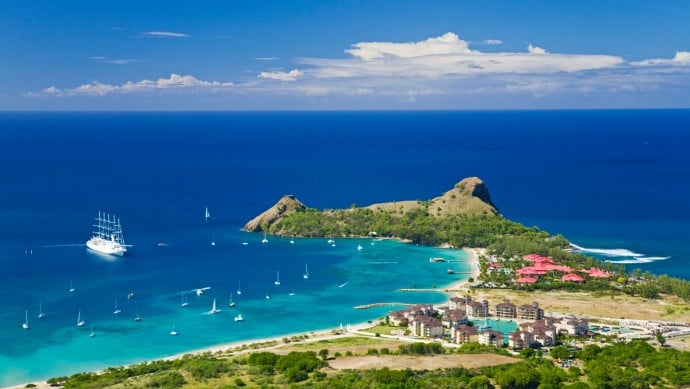 The Caribbean
We’ve all heard of holidays to the Platinum Coast and blissful honeymoons in Jamaica, but despite the ever-growing tourism industry in the Caribbean, it’s still possible to find a slice of desert island mystery in this magical archipelago. 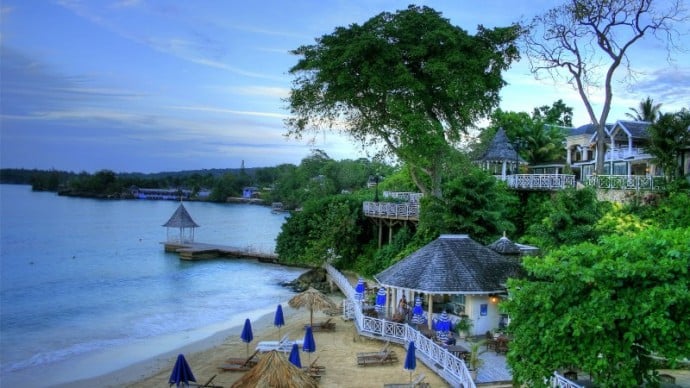 The island of Barbuda, a three-hour boat ride from Antigua, is perhaps one of the least developed islands in the Caribbean. The island is more densely populated by frigate birds than by humans, and is the site for an important bird sanctuary. If you’re lucky enough to rent one of the few accommodations on Barbuda you can expect miles of pink sandy beaches to yourself, with numerous shipwrecks and coral reefs to explore. But don’t count on a profusion of Wi-Fi hotspots. 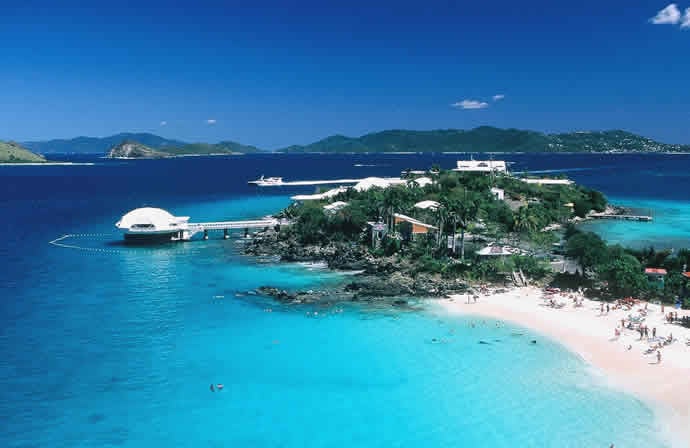 Alternatively there is Montserrat, a hot little island a 20-minute flight away from Antigua. Plymouth, the island’s capital, was buried, Pompeii-style, when the Soufrière Hills volcano erupted in 1995, leaving a large area in the south off-limits to visitors. You can observe the immense catastrophe from a distance at the Monserrat Volcano Observatory or by boat. Much of the island is unspoilt wilderness, and hiking is popular on the Katie Hill trail and Oriole walkway. 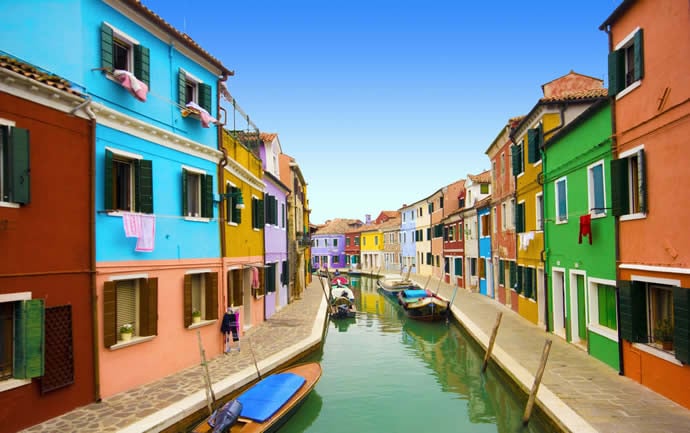 Italy
In the North-East of Italy you’ll discover the Dolomite Mountains, a series of 18 peaks which rise to above 3,000 metres and are a UNESCO World Heritage site. For such an unforgiving landscape you’ll find a good selection of high-quality hotels and luxury apartments from which you can begin to explore this picturesque mountain range. 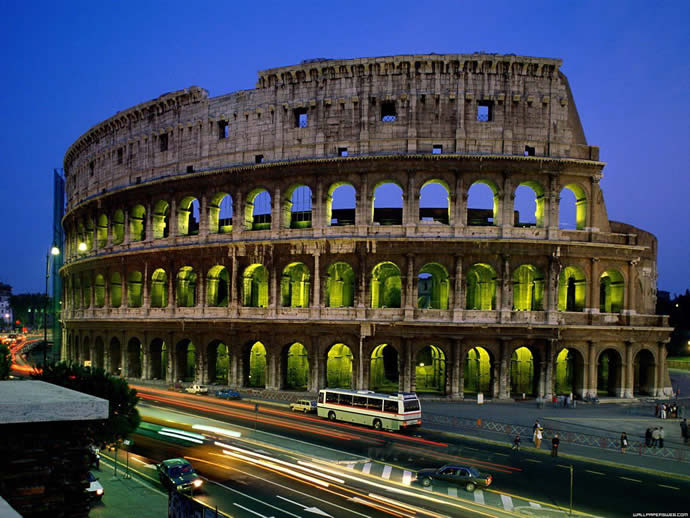 For the braver explorers there is an extensive network of trails through the mountains, with dangerous sections where you’re required to attach yourself to sturdy iron bars drilled into the rock. Coupled with the appetite you’ll work up on epic journeys to heady peaks, the local gastronomy is mouth-wateringly good. Friendly guides are widely available for every level of adventurousness. 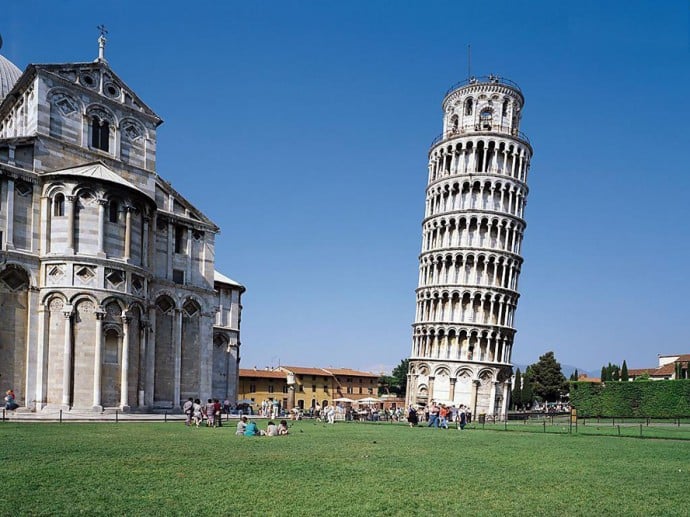 Nestled between peaks is the mountain hideaway of Cortina, a small town where Hemingway once scribbled short stories at the bar of the Hotel de la Poste. Here you can indulge in the delicious cuisine while sandwiched between locals in family-run restaurants where the wine is as cheap as the milk back home. A nearby military railway has been converted into an extensive flat cycle path affording spectacular views of the surrounding Dolomites. 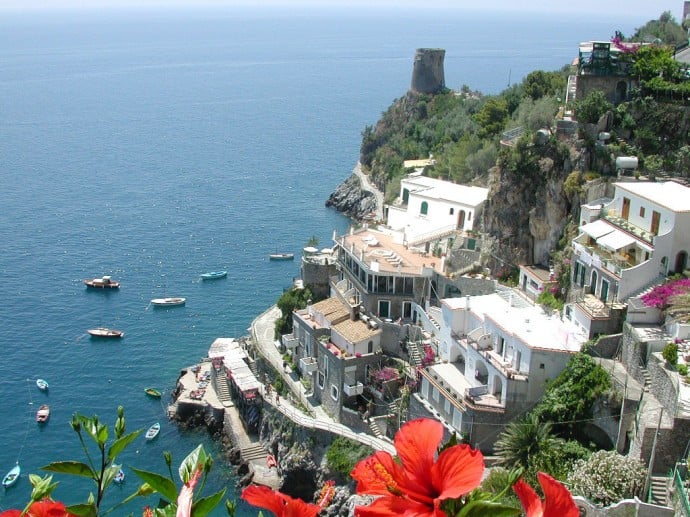 While it may be close to impossible to find somewhere in the world that is truly unexplored, with a bit of planning and imagination you can still find a unique experience. Hopefully these ideas will point you in the right direction when it comes to discovering something new. Who knows, you might end up carving your own path. The Co-operative Travel provides flights to Kenya, Antigua and Italy.

READ:  According to Google, these are 10 of the trendiest destinations of 2019