Relieving yourself in a public toilet is no matter of glee. The stink of the unthinkable coupled with a lack of privacy adds to the woes of doing your business, well – out there! However, changing this to some extent is Pritzker Prize-winning architect Shigeru Ban who recently designed two public toilets with transparent glass walls in Tokyo. But, it’s not what you think! 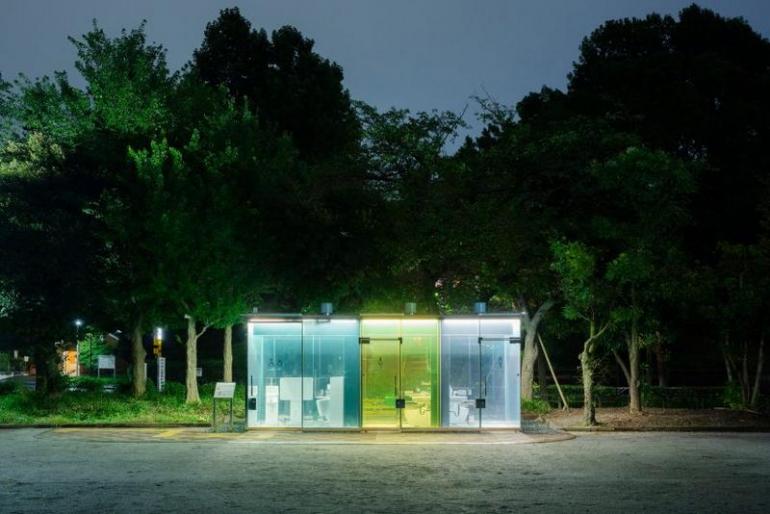 The pair of toilets feature glass doors that turn opaque on being locked from inside – thereby giving the user the much-needed privacy while also informing those queued outside about their occupancy. Currently situated in the city’s Yoyogi Fukamachi Mini Park and the Haru-no-Ogawa Community Park, bystanders can know if the restrooms are empty from far away in merely one look. 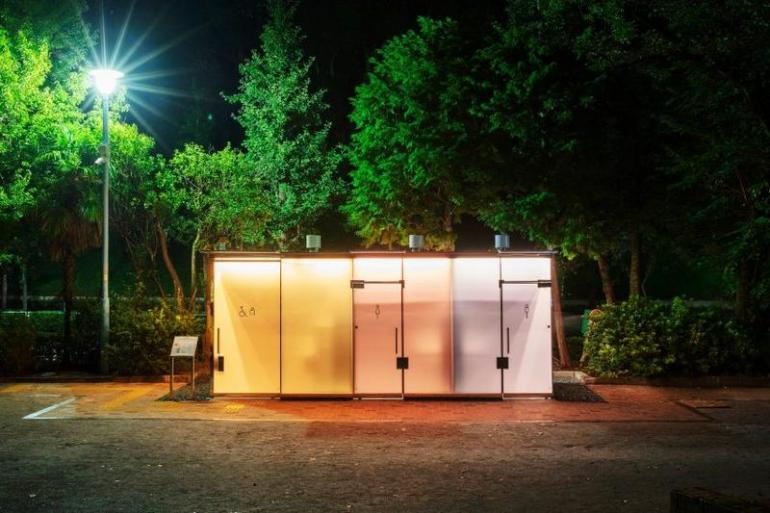 In addition to privacy, the ingenious toilets have also built on the premise of cleanliness, as its see-through walls provide users a peek inside without having to step in. They have been designed as part of a project by the Nippon Foundation that aims at fostering diversity and an inclusive society by building public toilets that are accessible to all. In all 17 such restrooms are expected to be built by early 2021. The Japanese way of inspiration is just something else! Don’t you agree? 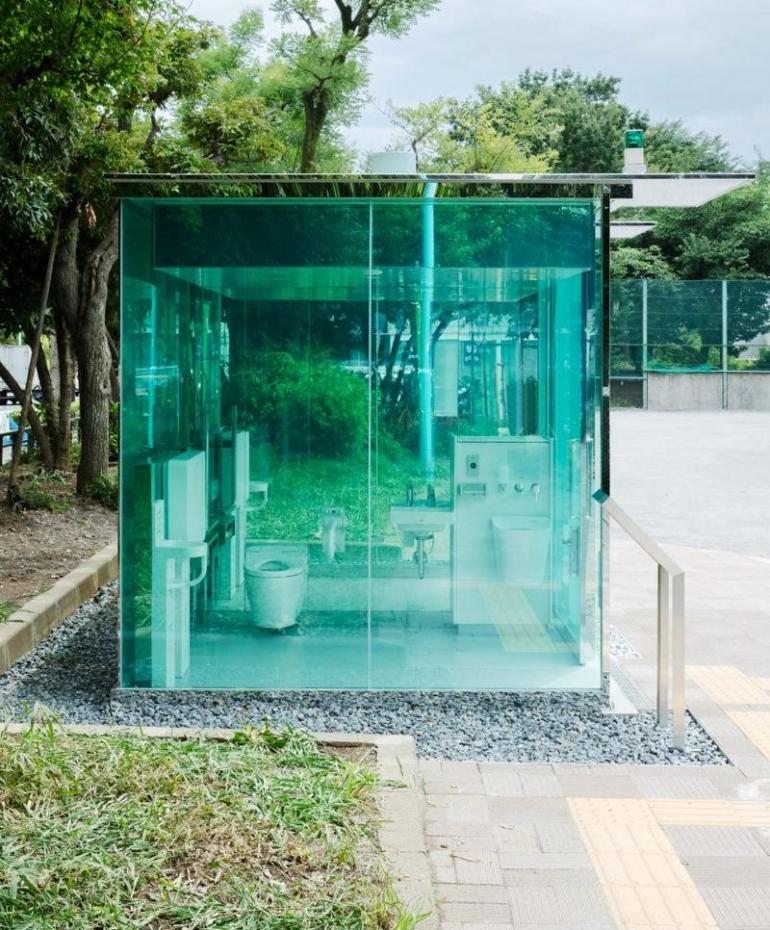 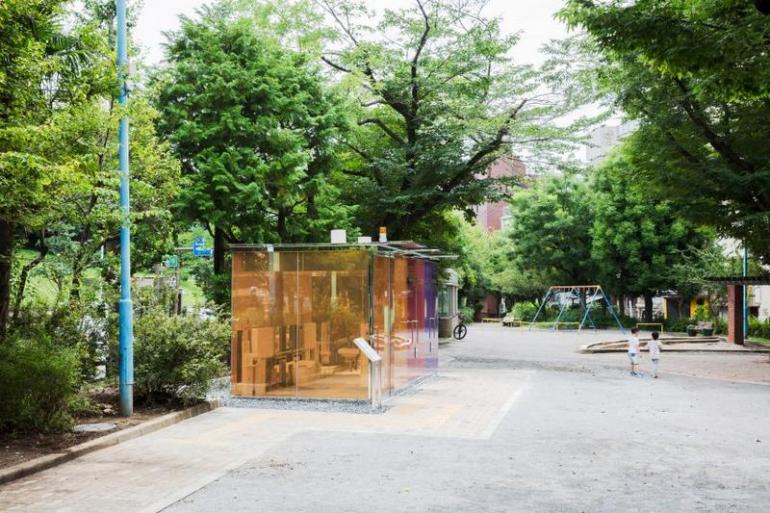 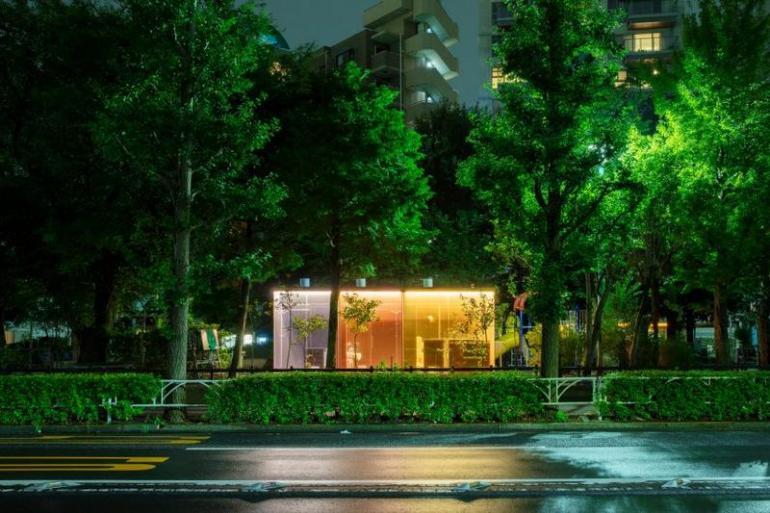 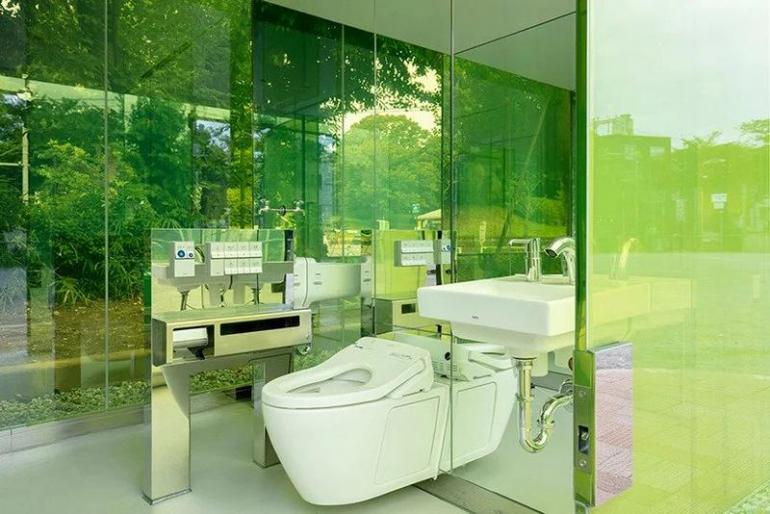 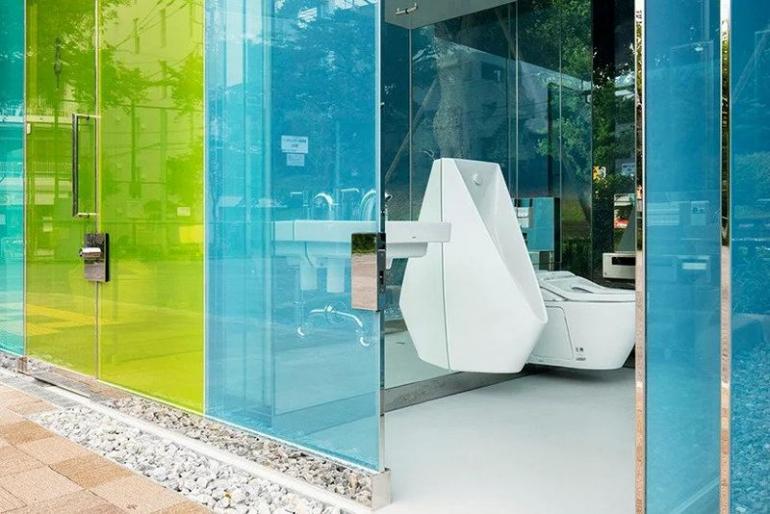