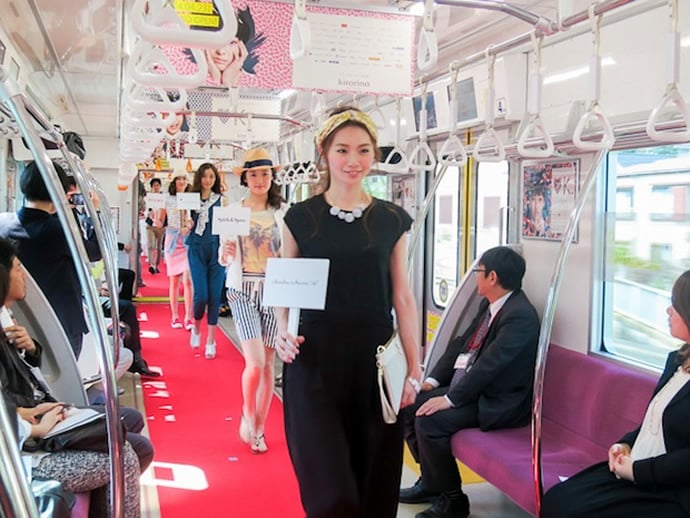 According to the JNTO (Japan national tourism organization), the number of international visitors to Japan in February 2014 was a record-breaking 880,000 (a 20.6% increase from February 2013).

Tokyo has no shortage of exclusive events to splurge on and whether it is the famous Fashion’s Night Out hosted by Vogue, glamorous Fashion Shows with Fashion One TV, Short Shorts Film Festival or a plethora of exciting live concerts, all are highly recommended while in the city.

Below are some of the exclusive film festivals from last year. 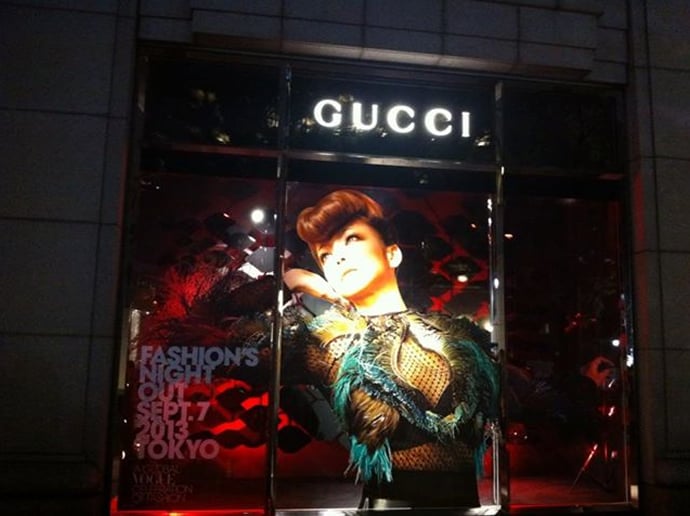 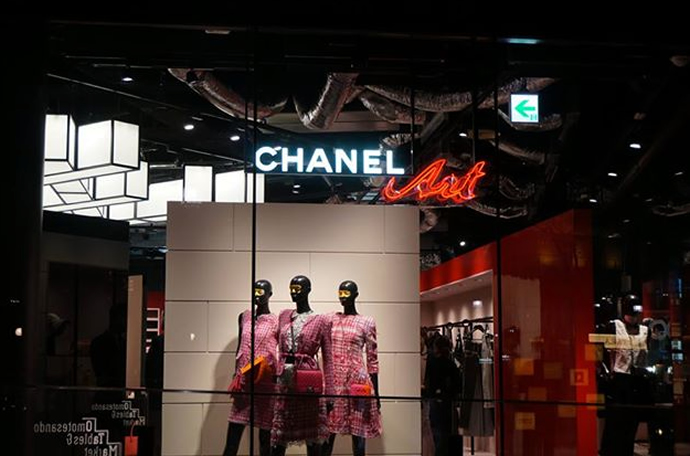 Depending on the season, Tokyo hosts several exclusive invite-only events which are restricted only to members and cardholders or people with great influence. Such events are packed with important people from the fashion industry from around the world. The fashion related industry-insiders frequent such parties mainly for the ultimate VIP experience offered to them.

READ:  Just for one night McDonalds opens a luxury pop up restaurant in Tokyo 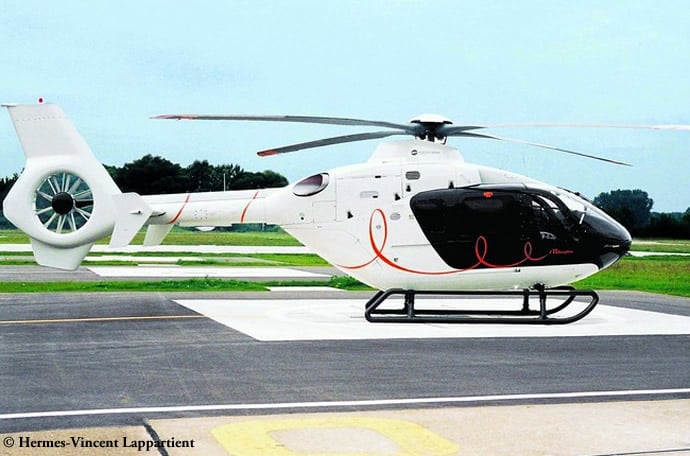 One of the many luxurious experiences offered in Tokyo is the opportunity to rent a helicopter and fly to a different prefecture to taste the world renowned Kobe beef. This helicopter ride is not just like any other ride, the helicopter used for the ride is a special edition EC135 made by Eurocopter, the world’s leading helicopter manufacturer. The chopper is styled beautifully by maison Hermès and is complete with all the comfort, furnishings and little luxuries of a private plane. With a seating capacity of five people, the helicopter ride promises wonderful views of the tallest skyscrapers in the city. The EC135 has been frequently used by many fashion leaders around the globe. The duration of the ride ranges from 20 minutes to 80 minutes and includes breathtaking views of Tokyo’s major landmarks such as Tokyo Bay and Mt. Fuji. The ride is most popularly used as a destination for bachelorette parties, anniversaries and date nights amongst others.

READ:  Celebrate your love at the Mandarin Oriental, Tokyo with the Piaget Rose Stay packages

An extra perk of experiencing the special edition Hermès EC135 is complimentary access to the executive lounge before departure. The plush lounge serves an array of beverages and refreshments.