If you thought the US and the Russians are the only two nations promoting space tourism, then its time to add the UK to your list. A team of British racketeers is all set to be the first-ever private firm that can get tourists to space and back. And before the Starchaser sends people on an out of the world experience in 2015, Steve Bennett and astronaut Matt Shewbridge are busy getting their trail runs right. To flag off, November will see the testing of their 20ft Launch Escape System (LES), which will work as a rescue pod separating the rocket if the spacecraft fails.

This will be followed by a manned launch test on the 70ft ‘Starchaser 4 off Morecambe Bay, Lancashire, followed by the biggest rocket launched in Britain ever. A successful in-flight test will ensure tests with at least three-to-five passengers on board. While the plans seem in place, Bennett is still short by £20,000 to launch the 20ft LES rocket test flight, but he plans to raise another £200,000 by next year. Two secret tourists have already booked their seats by paying £250,000 per head for the first seats. The other seat can be procured by paying £98,000 and taxes. In the last eight years, Steve and his boys have raised a staggering £4million for their dream runs. 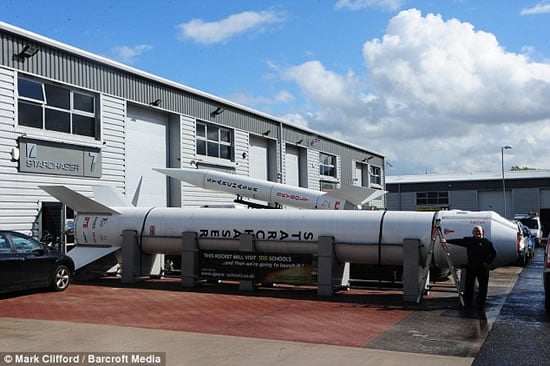 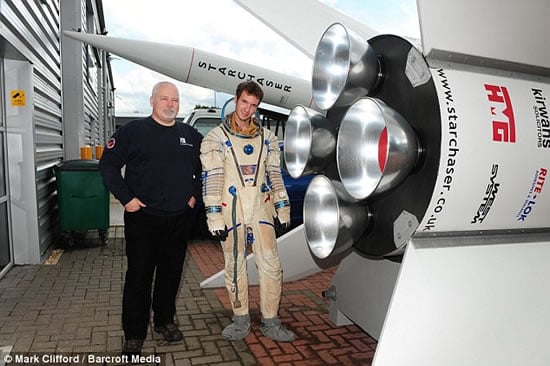 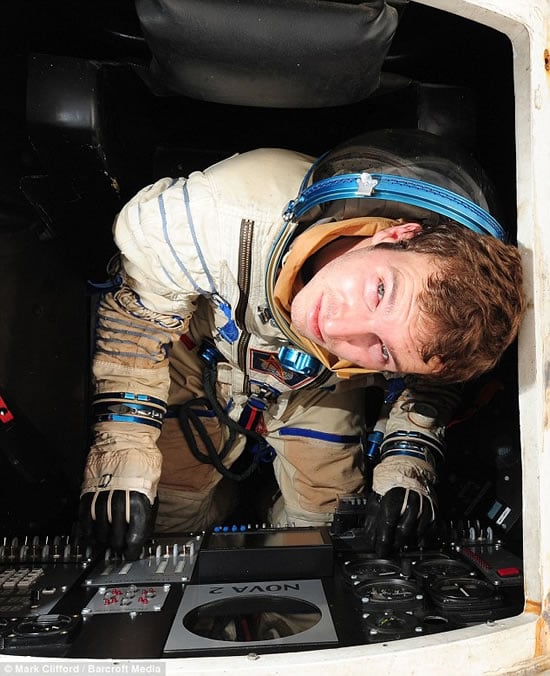 Tags from the story
Space-Tourism, UK