If traveling to Venice is on your mind, you’d certainly fancy a gondola ride! However, you and your folks may not be able to squeeze onto one boat anymore, thanks to Venetian authorities who have recently reduced the Gondolas passenger capacity due to an apparent weight gain in tourists. Yes, that’s right! 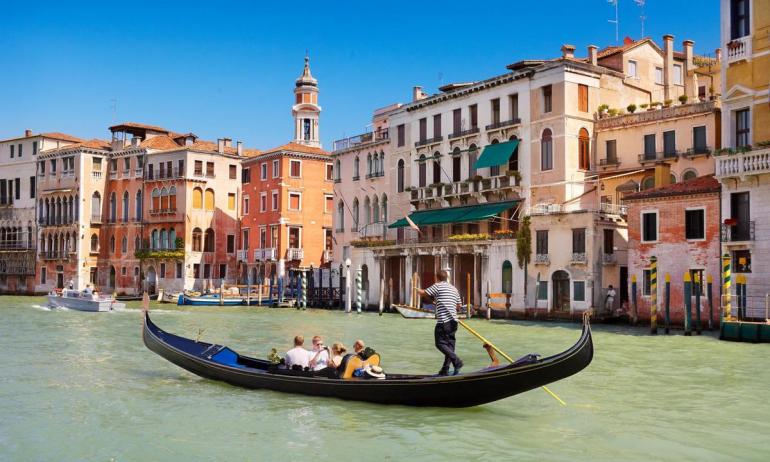 Previously, six passengers could board a Gondola, however, in line with the new rules, only five tourists will be allowed on one single ride. The move has been introduced to stop waters from dangerously slopping over the sides of the famous slim vessels, as per Roberto Luppi, former head of the Venice Gondoliers association.

Luppi further clarified that the problem is “the average weight per tourist, but also the fact that the waters of the canals are increasingly agitated by motorboat traffic, ” while stating that the new rule is a safety measure and not a means to increase the association’s profit.

Commenting on the weight gain in tourists as a reason behind the decision, Andrea Balbi, president of Venice’s Gondoliers association stated, “It’s true that compared to 10 or 15 years ago, tourists weigh a bit more. Unlike in a lift, where there’s a message that says, ‘only six people or a maximum weight’, we don’t have scales to weigh people, and so we reduced the number of passengers.”

If nothing, we’d sure think twice before gorging on that gelato going forward!