A tour of the entire globe sounds like an interesting agenda, however, it would require days at a stretch and a ton load of your money to accomplish. But, you can now suppress you extreme (and slightly impossible) wanderlust for circumnavigating the earth with a visit to the Verdenskortet – a manmade island that offers a scaled map of the earth, in Hobro, Denmark. 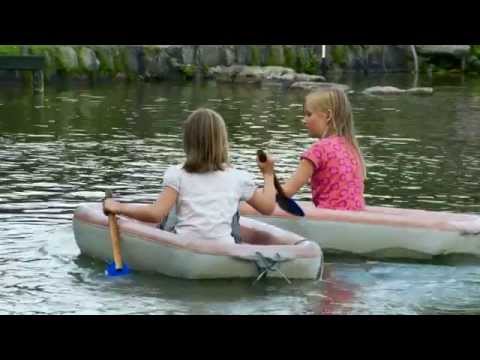 Translating literally as ‘world map’ in Danish, Verdenskortet lays out a walkable path of soil and stone that is built atop a pond, such that it represents the entire globe in a go. The extraordinary project was started out by Søren Poulson in 1944 at his childhood home at Klejtrup Lake, and it was finally completed in 1969 – the year of his death. As of today, the map comprises the center of a park that offers outdoor activities and a massive event space to visitors. 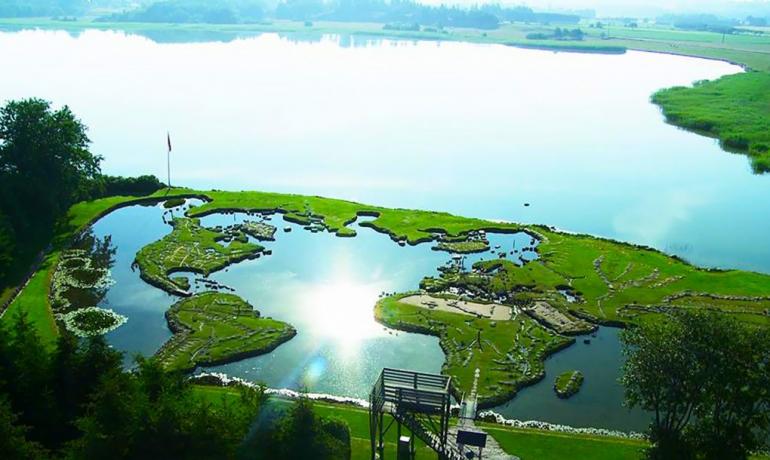 Poulson carved out the extensive map from rocks and dirt with the use of simple hand tools, a pushcart, and a wheelbarrow. A closer look also reveals well charted boundaries, with flags buried against each country on the map. Distinctive detailing in the form of yellow bricks dividing America into states and red poles referencing the equator line can also be seen. 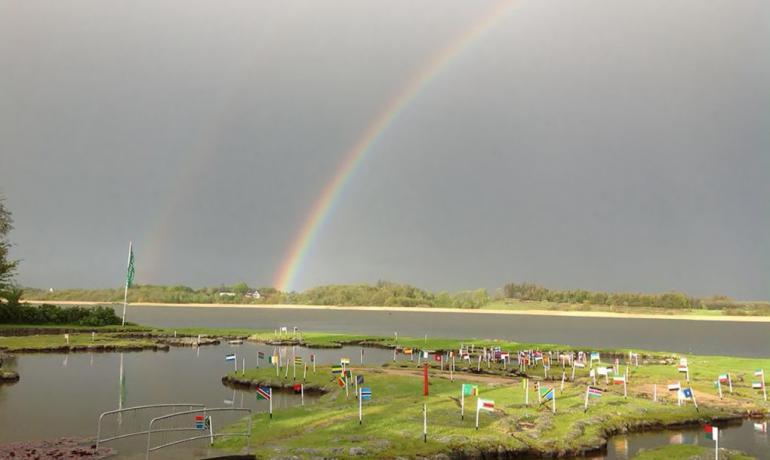 Poulson’s world map measures 300 feet by 150 feet, with every 10 inches representing around 69 miles in the real world. In addition to letting you experience a world tour in a jiffy, Verdenskortet also offers guided tours to those interested, wherein one can engage in some miniature golf and old Viking games, all while enjoying a cup of coffee and delish cakes! 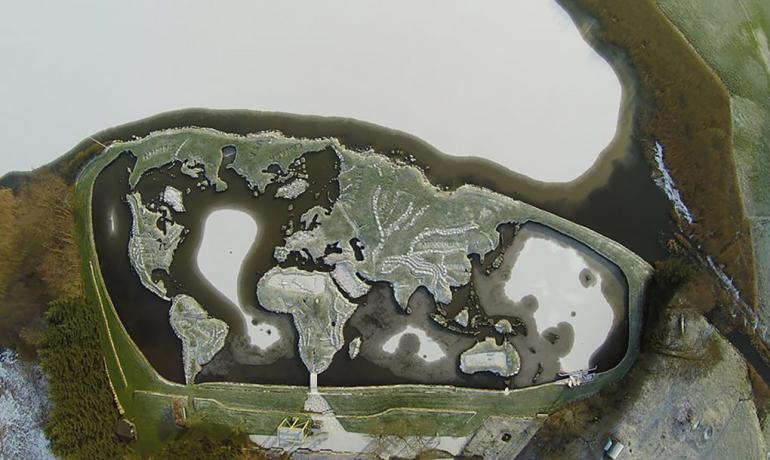 Tags from the story
Denmark