Vietnam’s rising tourist credentials received a massive boost at the World Travel Awards. The country won the much-coveted ‘Asia’s Leading Destination’ award. The awards featured anyone who is anyone in the travel scene. The gala bash was attended by the world’s finest.

So read on and discover why Vietnam won the award and why the country should be on your bucket list.

Easy to Enter
One of the key aspects that helped Vietnam win the award was that they made it more accessible. You can now obtain an online visa to travel to Vietnam, saving a lot of hassles that no doubt deterred travel to the country in the past. This development has helped put the country on the map for the right reasons.

The Delights of Vietnam
From amazing iconic jungle and winding rivers to vibrant cities, Vietnam has much to offer. Here are some choice selections. 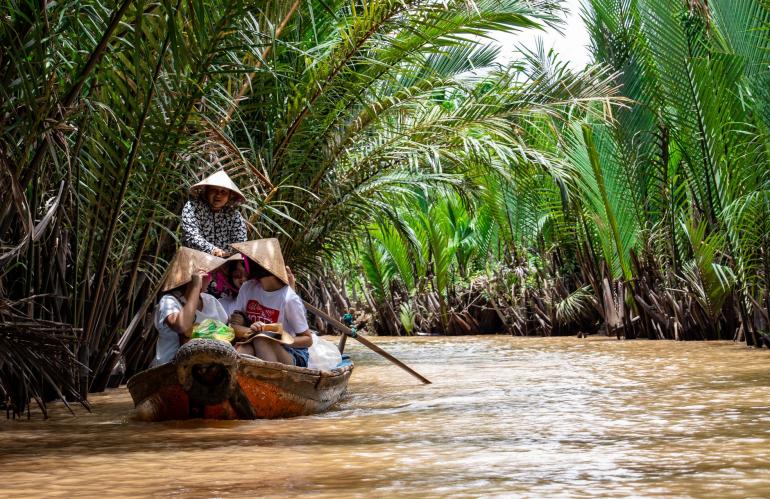 Mekong Delta
Beginning in the Tibetan Himalayas, the 4000-kilometre river loses much of its energy by the time it reaches Vietnam. You can take a boat trip along the river and see locals working paddy fields, and villages on stilts. Apart from commercial boat tour operators, life has been this way for centuries.

Many take a night cruise from Cai Be to Can Tho. The river narrows to a point where you can actually see into the houses that are on stilts!

Ho Chi Minh City Museum
Discovering the war-torn past of Vietnam is essential to understanding the county. He Ho Chi Minh City Museum located in the city of the same name is the perfect way to do this. What’s clever about the museum is that it doesn’t desensitise the atrocities, but it presents them in a tasteful, matter of fact way.

As you look at the exhibits and what the war was about becomes clear, you leave with an understanding not just of Vietnam but the world. 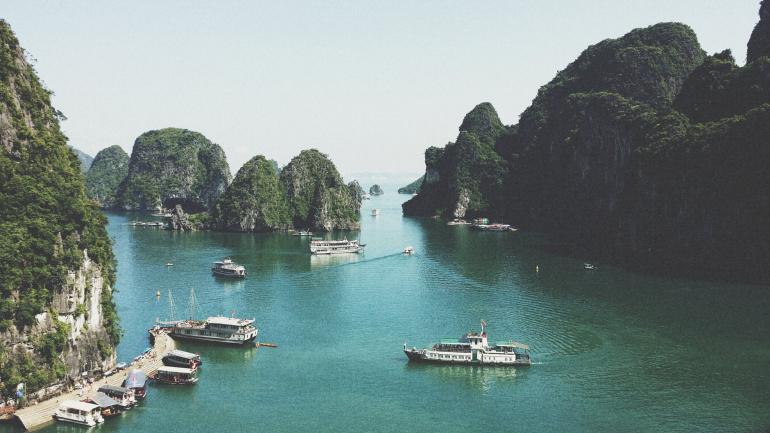 Halong Bay
Much of Vietnam’s appeal is the natural beauty of the land. Halong Bay, with its 1600 limestone towers rising out of the water is a great example. Here, you can cruise around the islands taking in the beaches and caves that come into view. Along the way, you can feast on some of the finest seafood in the world.

If you want a quieter but just as spectacular tour, try Bai Tu Long Bay. Like the Halong Bay tours, they leave from Halong City. The only difference is that they head in the opposite direction offering similar attractions.

Buon Ma Thuot
Head towards the regional capital of central Vietnam, Buon Ma Thuot, and you will be in a land of waterfalls and paddy fields. It is Vietnams most prolific coffee-producing region, and here you can get a cup of weasel coffee, reputedly the best in the world.

You’ll notice the local Ede people have built stilted structures reached by ladder. Some are marked with large breasts which indicate these are rooms used by the women of the house only.

Vietnam is an amazing country, and you should visit as soon as you can.

Tags from the story
Awards, Vietnam