Do you ever wonder what happens in all the museums when the doors are closed for the day and the lights go off? All the art works and relics dating back centuries resting in pitch dark and empty hallways filled with dead silence; the whole set-up evokes a sense of eeriness which is also fascinating in a way. So if you ever wanted to know what goes on in a museum after it is closed, now is the chance. A program by London’s Tate Britain Museum will allow you to take a tour of the museum after hours. But there is catch. Instead of allowing anyone to be physically present there, nocturnal robots will roam about the museum which can be controlled by users via a special website and give a virtual tour. 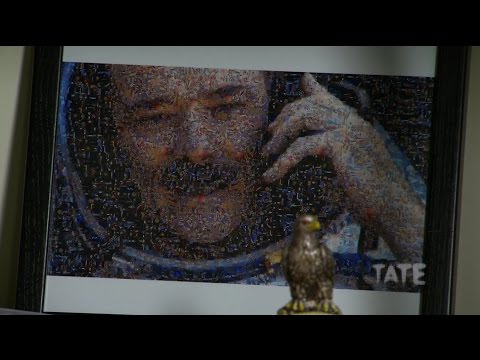 Starting 22:00 BST on August 13, people can visit can visit the special website appropriately named After Dark and queue up to get a virtual tour of the museum in pitch dark. Four telepresence robots, designed by space exploration technology company RAL Space, can be steered by users to view the museum’s 500 years of British art. “The robots know how to navigate the galleries: they were designed and developed specifically for the task. Using the on-screen buttons or the arrow keys on your keyboard, the robots can turn and move forward. They can also look up or down. They sense obstacles around them and they feed this information to you, the operator, to help you navigate the galleries,” the website explains. The project is the result of the £70,000 IK Prize; a competition to encourage innovative digital uses of the museum. Other shortlisted ideas included virtual versions of works of art in block-building game Minecraft and broadcasting the stories behind art works over social networks.