Ready for the V-Day trip of a lifetime? VeryFirstTo.com is offering couples a romantic trip like no other with pit stops at the world’s most romantic wishing wells for $82,000. The trip spans seven wishing wells in seven countries including China, Italy, England, America, France, Russia and Spain. And at each of these spots, the lucky couple will be given a custom made coin to toss into the well for the fulfilment of their dearest wish.

Before the journey begins the couple’s custom coins will be created featuring on one side an engraved portrait of the lovers and on the other side a meaningful motif or words chosen by them. The couple will be given 7 silver plated bespoke coins, one for each wishing well on the itinerary as well as one solid silver coin to keep as a souvenir.

The romantic trip begins at the Upwey Wishing Well in Dorset, England and continues to Paris’ Pont de l’Archevêché. The next stop is Covadonga Sanctuary in Asturias, Spain after which the couple will head to the world-famous Trevi Fountain in Rome. The Fountains of Peterhof at the Grand Palace in St. Petersburg are the next destination before the penultimate fountains at Beijing’s magnificent Qianqiu Pavillion. The trip concludes with a coin toss into California’s Snow White Wishing Well in Disneyland.

Throughout the trip, you’ll stay at luxury hotels like the Beverly Hills Hotel and the Bristol in Paris. You can even change the locations if you like. The $82,000 price tag is inclusive of travel, airport transfers, car hire and accommodation, so you’re certainly getting your money’s worth. VeryFirstTo will even donate £1000 to The Prince’s Trust charity should the trip be purchased.

Check out the full itinerary below: 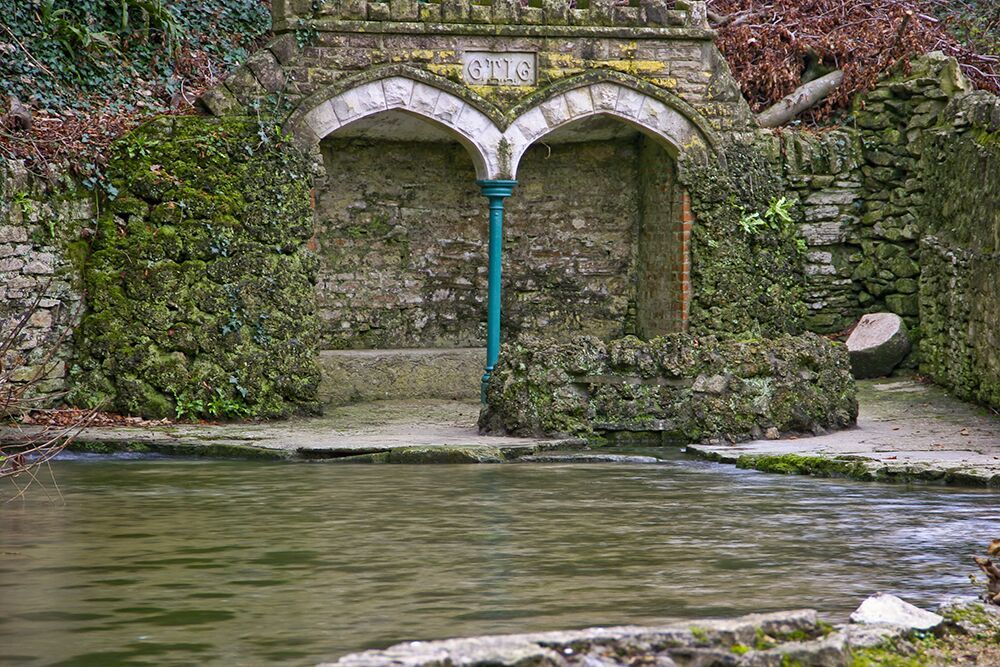 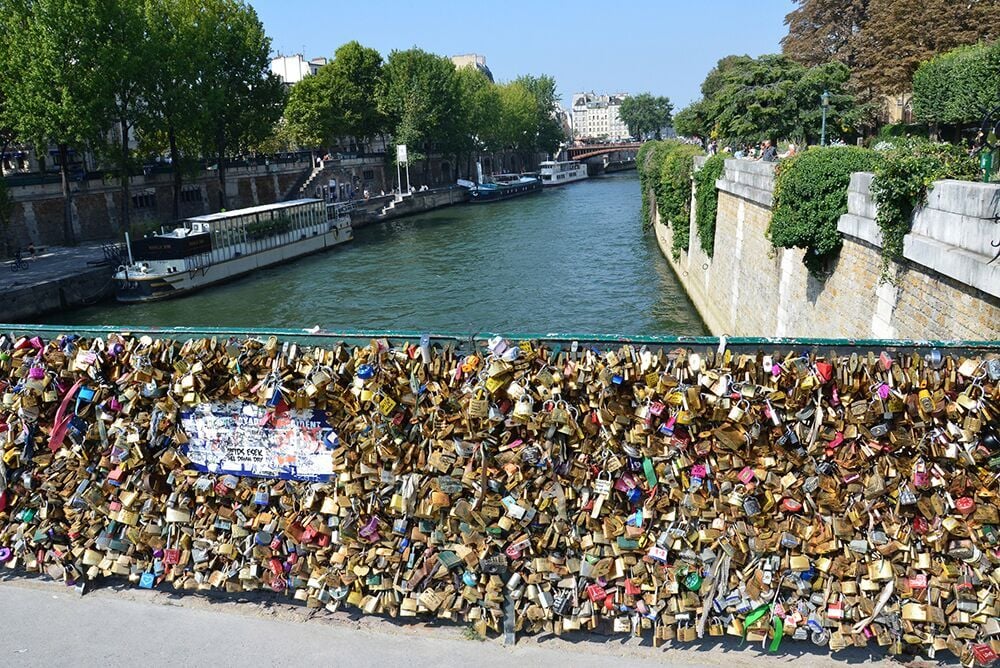 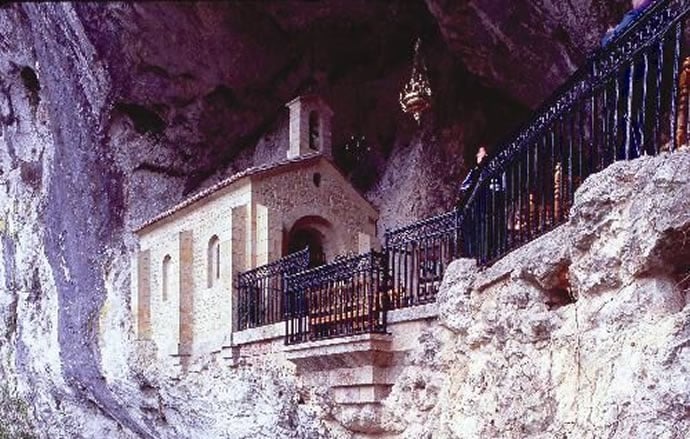 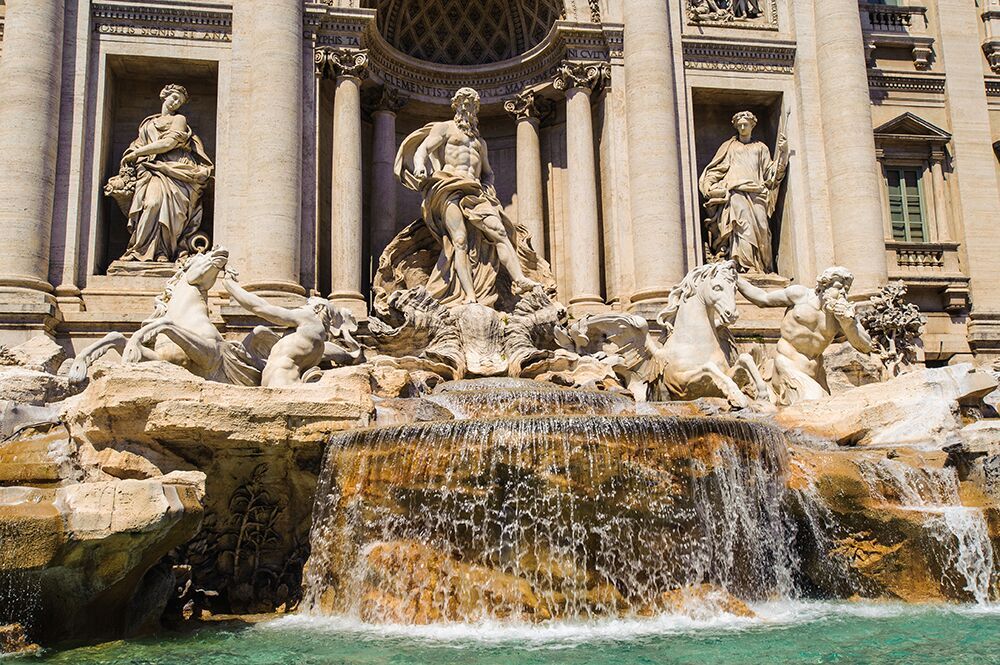 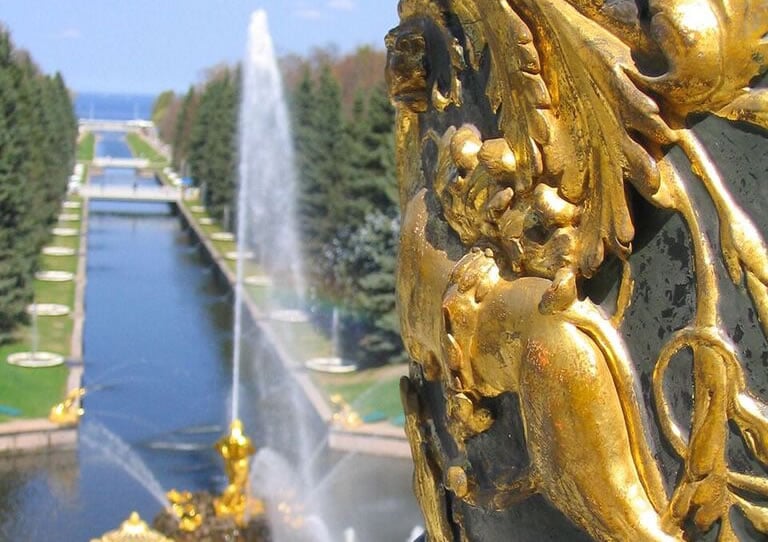 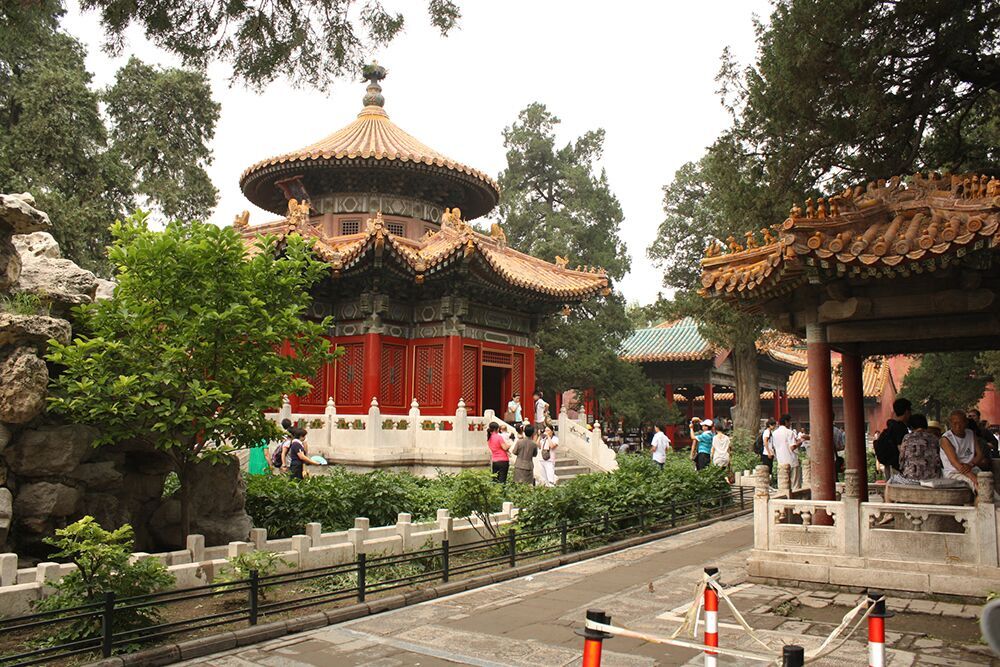 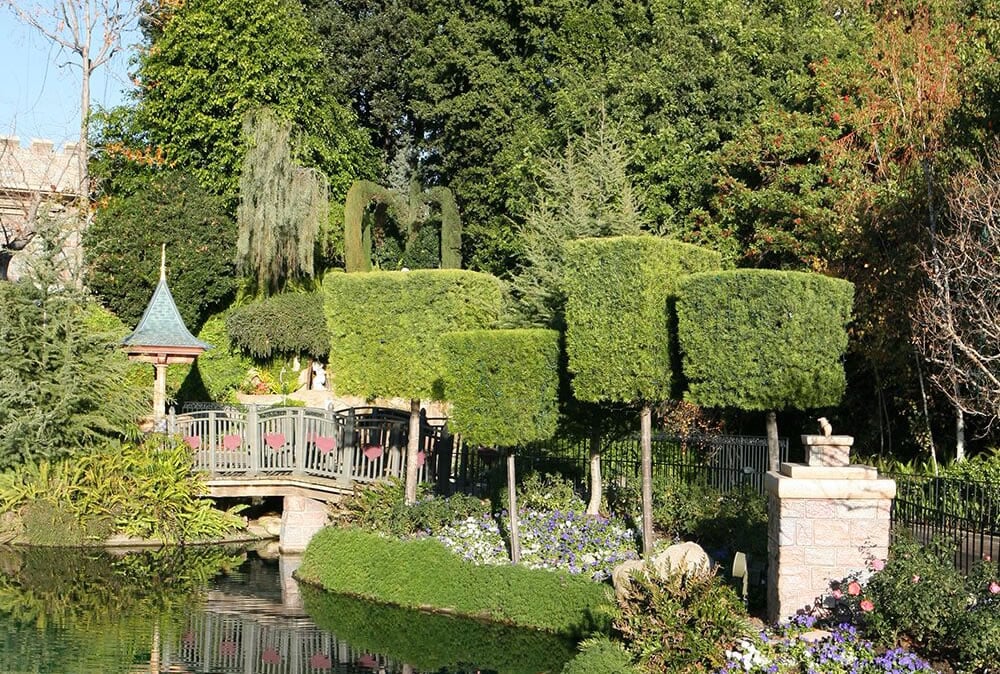 Tags from the story
Valentines-Day