The UK’s history dates back thousands of years and as such its towns and cities hold plenty of fascinating stories to be told. The idyllic city of York is a destination choice for many, not least because the city is truly the model of a historical English settling. It’s both quaint and pretty and filled with character and charm, with more attractions per square mile than any other destination within the UK. Here are several reasons why you should make York top of your travel list. 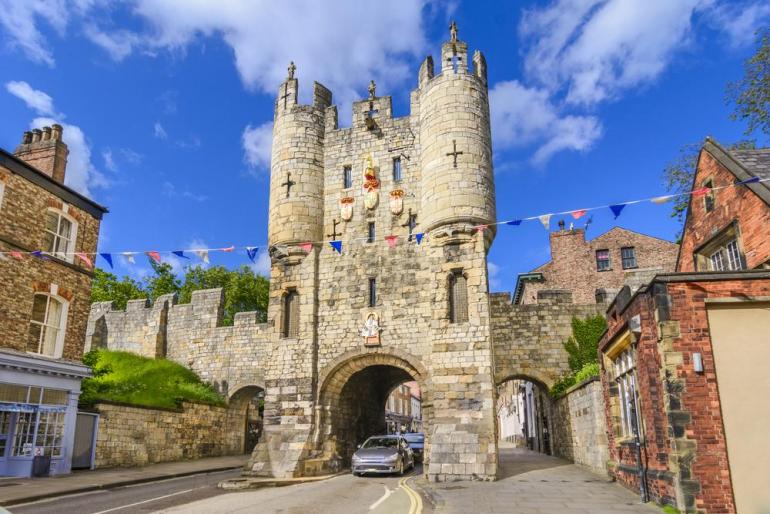 To learn of famous faces
Known for its historical links, York has many a story when it comes to famous figures of both past and present. William the Conqueror reconstructed the Viking city walls to make the destination his base of operations in the North and key member of the foiled gunpowder plot Guy Fawkes was too from York itself. More recent exports include celebrities such as Dame Judi Dench and former cricketer Timothy Walton. 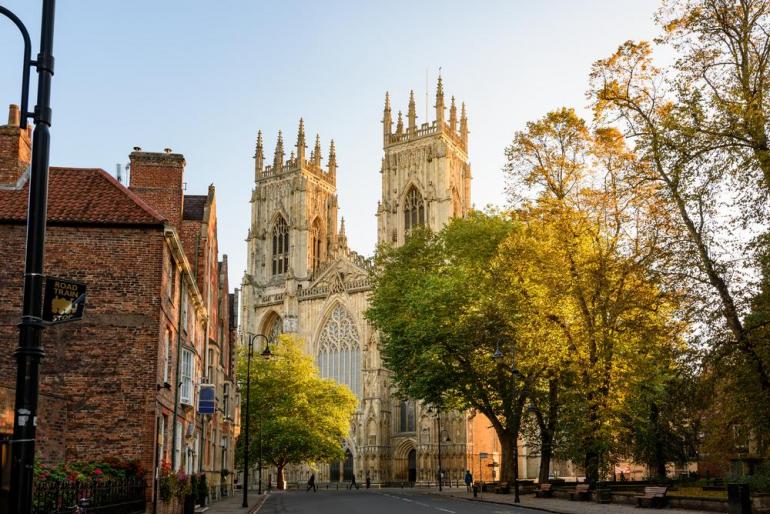 To be wowed by York Minster
The center of Christianity within the north of England, the Minster dates back to the 7th century. Built from exquisite, handcrafted stone and medieval stained glass, the Minster truly is a spectacle to behold. The underground chambers offer gothic architecture at its finest, complete with a dynamic new auto-visual and interactive gallery. After delving into the depths of the underground, the minster also offers the very best views from the highest point in the city, right at the top of the 275 steps that lead up to York Minster’s Central Tower. Many a dignitary’s wedding has been held at the Minster, most recently that of English pop star Ellie Goulding and her now Husband Caspar Jopling. 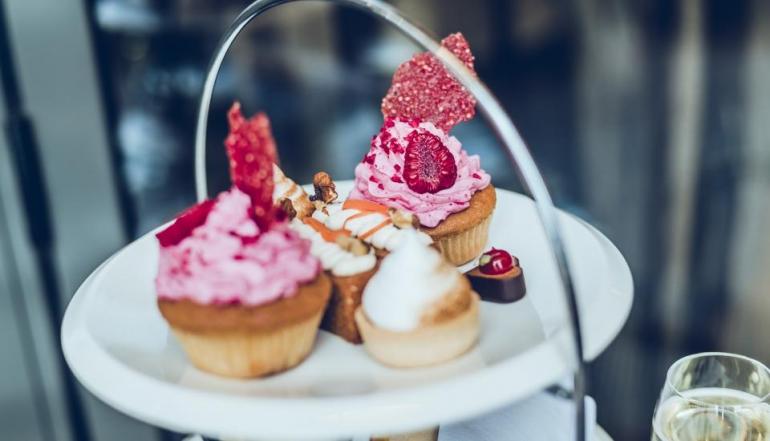 To indulge in confectionery delight
The confectionery and cocoa processing industry were both key parts of York’s economy throughout the 19th century, with local chocolatiers Rowntree and Terry both going on to create the now global exports such as Terry’s Chocolate Orange and Rowntree’s Fruit Pastilles. The city certainly hasn’t lost its panache for delicious treats, it’s home to some of the most sought after culinary delights, so whether you’re wanting to indulge in a fine dining evening experience, treat yourself to a world-famous Yorkshire Pudding Wrap or delight in a traditional English afternoon tea at The Grand, York, there’s something for every palate. 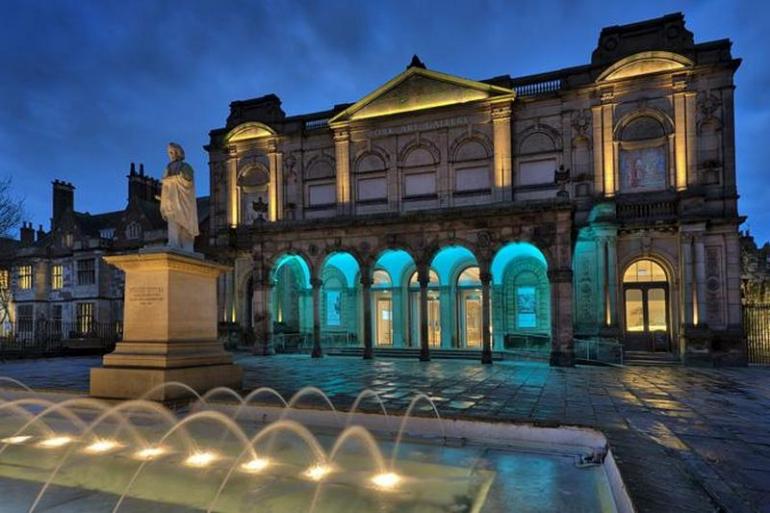 To discover contemporary art
If fine art is to your taste, then York is the place for you. Though the city is synonymous with its rich historical culture, it’s the modern-day artist who is championed throughout York’s many art galleries. Begin with a visit to the Art of Protest Gallery to view a collection of radical urban art before heading over to the York Art Gallery for a more traditional offering. 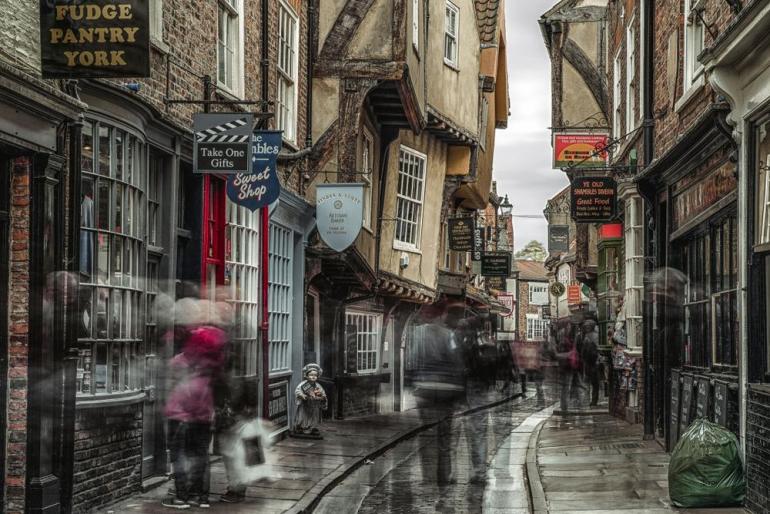 To potter down Diagon Alley
No doubt the most famous street in York, the Shambles is one of the most successfully preserved medieval streets in the UK. Comprised of quaint and quirky shops, with everything from a sweet shop to fine jewellery, the Shambles is said to have been an inspiration for the fictional Diagon Alley in the Harry Potter films.

Tags from the story
England, Harry-Potter