Game of Thrones has been heralded as one of the most visually stunning TV shows of all time. But what makes it so spectacular, is the incredible locations where the HBO series is filmed all over the world, from Croatia to Spain to Morocco. 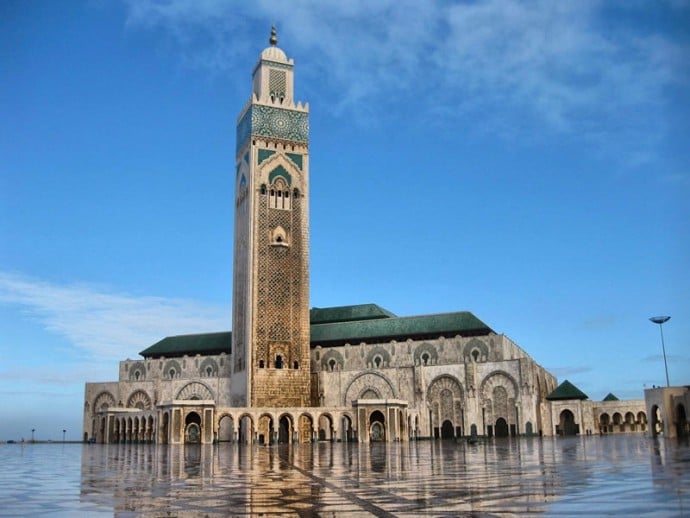 5. Essaouira, Morocco
The fictional cities of Meereen, Astapor and Yunkai are some of the most luxurious and exotic locations shown on the series. And their real-life counterpart, the Moroccan city of Essaouira, is no less impressive. This historic city with its ancient medina is the perfect backdrop for Slaver’s Bay, and with its incredibly coastal fortifications and windswept beaches, this location might even be fit for a Khaleesi. 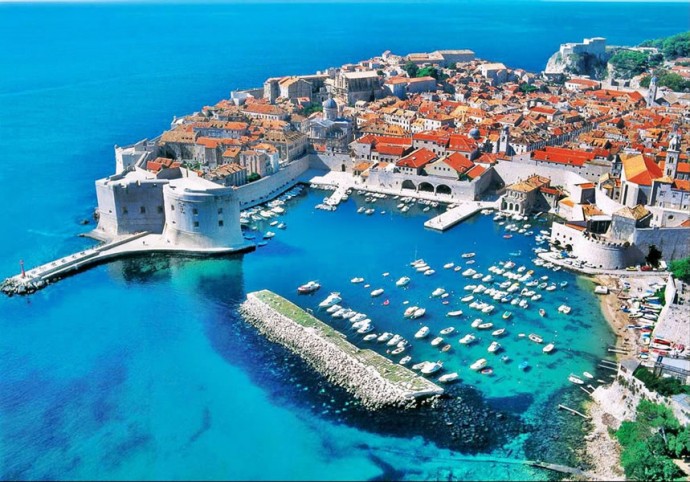 4. Dubrovnik, Croatia
By the second season of the show, Dubrovnik had replaced Mdina as the opulent setting for King’s Landing – and those viewers who have seen the final episode of series five and witnessed Cersei’s ‘Walk of Penance’ will recognize its streets well. The ancient city features more than a mile of defensive walls, which suited some of the scenes in seasons three and four of Game of Thrones perfectly, and the nearby fortress of Fort Lovrijenac, made a stunning Red Keep.

3. Alcázar of Seville
The city of Seville in southern Spain is at the centre of the land of Dorne in Game of Thrones season five, as the fictional city of Sunspear plays a big part in the story. And it’s at Seville’s royal palace – the Alcázar – where most of the action plays out on our TV screens. Originally a Moorish fort, the stunning Alcázar of Seville has been named a World Heritage Site, and is perfectly transformed into a luxurious Dornish palace for the series, home of Price Oberyn and House Martell.

2. Mdina, Malta
The historic settlement of Mdina on the Mediterranean island of Malta became one of the very first stars of the Game of Thrones TV show, as it was transformed into the real-world setting for King’s Landing, capital of the Seven Kingdoms of Westeros, in series one. The magnificent city saw its gate become the impressive entry to King’s Landing, while nearby Fort Ricasoli plays the role of the Red Keep castle, home to the fictional city’s royal family. Many of the show’s most dramatic and iconic moments have taken place within this very backdrop. 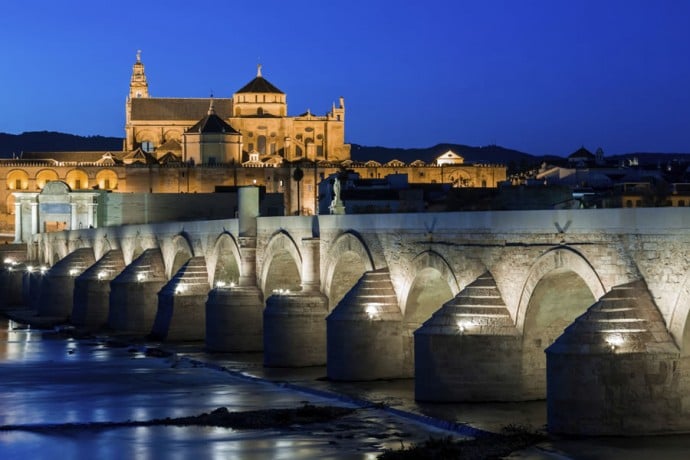 1. Cordoba, Andalusia
In season five, viewers were able to see the Free City of Volantis for the first time in the series so far – and it didn’t disappoint. The scenes were filmed in the Spanish city of Cordoba, which was chosen in part for the city’s famous Roman bridge, a stunning feat of architecture that crosses the Rhoyne river. The bridge made the perfect location for the Long Bridge of Volantis, which joins the two halves of the city – though you’re unlikely to see street vendors or the heads of executed criminals if you visit the bridge these days.