Shutterbugs make free use of what nature has to offer them. For the most mesmerizing shots are often clicked with natural back or foregrounds. While models may charge you a hefty sum, cities, mountains and beaches allow you to capture them for free, in most cases at least. If you are photographing in Positano, Italy though, you may soon need to shell out a good $1,150, for em’ clicks! 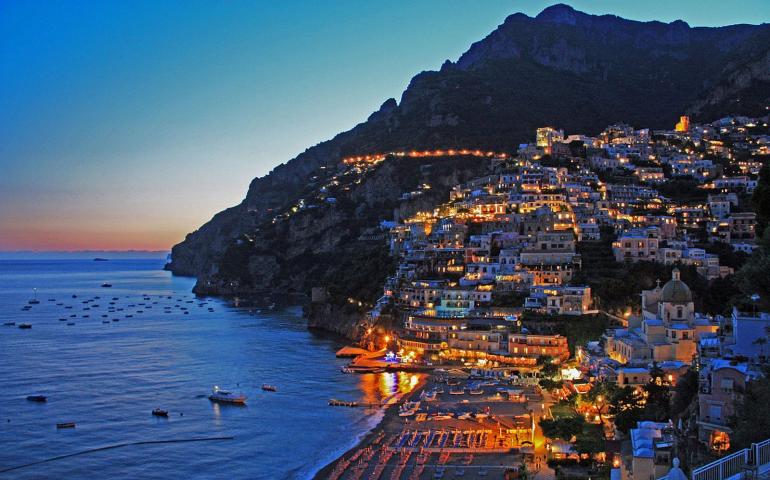 Recently, the town has issued a directive that stipulates a fee of $1,150 on professional photographers who are willing to capture the city’s beauty in their camera rolls. The amount further adds up to $2300 for those who willing to make videos for professional or commercial purposes. Travelers, citizens and the public snapping away casually are however exempted from coughing up the huge amounts. As per the city’s mayor Michele De Lucia, the fee isn’t a money-making mechanism, but a restrictive practice that can help in preventing the discomforts caused to pedestrians.

Further, as per De Lucia, “Not everyone (read promotional and advertising agencies) must be able to tie their own brand to Positano.” The regulation requires interested photographers to send in an entry 30 days ahead of their arrival, failing which they will be charged a 50 percent extra surcharge. However, there may be pitfalls when the directive come to implementation, as professionals can mask under the garb of smartphones quite easily. Don’t you reckon so too?

Tags from the story
Italy, Photography