Up until now, the A380 has been the poster child of the Airbus family. The ‘superjumbo’ has enjoyed a star status ever since it entered commercial service in October 2007 with Singapore Airlines. However, the European aero major is facing a decision on the future of the A380 that has suffered faltering sales and has hinted that it might choose to discontinue the model by 2018.

Last year not even one single frame was sold to any airline, and it further suffered a blow after the order for 6 jetliners was cancelled by troubled Japanese airline Skymark. At this point, the question for Airbus now is whether to spend two and half billion dollars to create a NEO (new engine option) version of the A380 or to discontinue the production. 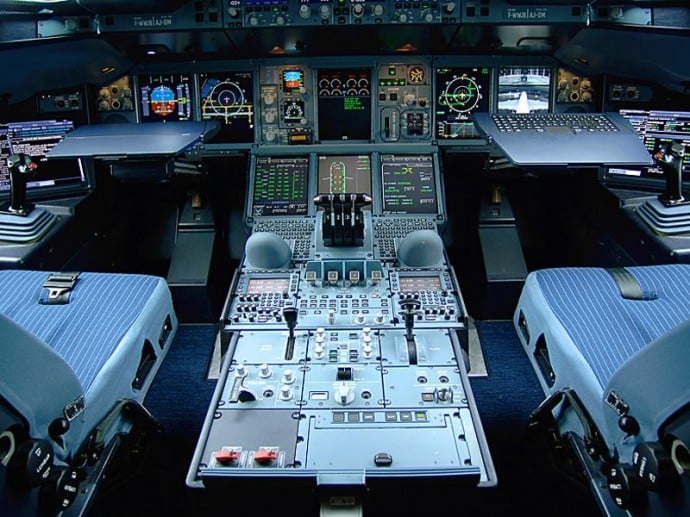 In January 1993, Boeing and several companies in the Airbus consortium started a joint feasibility study of an aircraft known as the Very Large Commercial Transport (VLCT). While Boeing chose to redesign its existing fleet to make it fuel efficient, also move towards more non-stop routes that could be served by smaller planes, Airbus on the other hand, announced its plans to develop its own very large airliner, designated the A380.

Although the A380 entered commercial service nearly four decades after Boeing 747’s maiden flight, the four-engine jetliner completely overshadowed the 747.

The double-decker bird has 478 square meters of usable cabin space, almost 1.5 times the size of Boeing 747, which makes it capable of carrying up to 853 passengers with a range of 9,800 miles. It’s intrinsically enormous, and that’s ultimately what has caused problem. 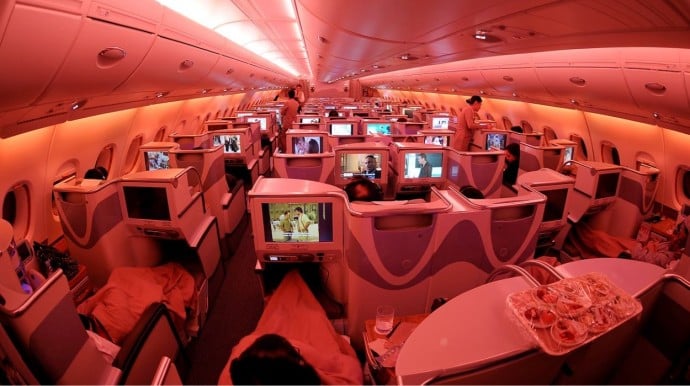 Analysts have been predicting for years that the A380 would never be a moneymaker for Airbus. Not only four engines burn more fuel, it also adds to more maintenance cost that coherently increases costs of operation. Such a large aircraft requires longer runways, hangars and terminal that also limits the jetliner to select destinations.

At present, Airbus has 318 firm orders for the aircraft lined up. Airbus is hopeful that manufacturing the A380 would break even next year but is doubtful if it could sustain without new engines types by 2018. Emirates, that is the largest A380 customer has been the only airline to call for the continued production of A380’s with NEO. The A380 has been by far the quietest commercial aircraft in service and offers the best onboard amenities from en-suite shower to private suites. With more and more people travelling by air than before, it is unlikely that the double-decker jetliner will become less useful by 2018. We sincerely hope that the A380 stays. Long live the A380!

Tags from the story
Airbus, Aircraft