There are many reasons why ‘Rolex’ is the first and the last word when it comes to a luxury watch. One of the reasons is ‘accuracy’, and be it the depths of the ocean, an F1 race, or a game of tennis, a Rolex watch will tell the correct time. For a mechanical watch, there are a few things as enduring than to be worn on the dominant hand of a professional tennis player. Franz Rivoira, explains the physics a wrist watch is put through and must endure in a 180-minute tennis match.

While a Rolex watch could survive almost anything which you could throw at it, I really doubt that it (and for this matter, any kind of mechanical watch) could survive a PROFESSIONAL tennis match, especially if worn on a dominant hand.

I am not a tennis connoisseur and fan, but I have read about the feats professional tennis players are capable of doing – and their materials have to withstand. 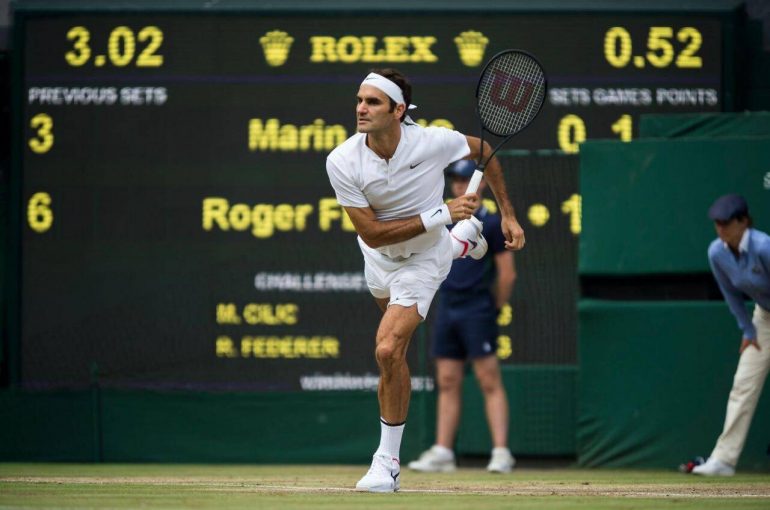 The issue is that a watch worn on the serving hand has to withstand a shock of going from zero to a hit propelling a ball at 100 miles per hour, as well as the immediate reverse in G-force of an equally powerful return of serve – which would happen with a professional opponent. And not only happening once: doing this for a long game of several points per game (four or more), several games (six or more) per set, and several sets (at least three, for men’s tennis) for the match.

I might be mistaken (and in this case, please correct me) but I believe that in history, none of the companies I know have attempted a promo feat like this, and players who used watches in the court regularly broke them. Except one: Richard Mille, and its brand ambassador Rafael Nadal. 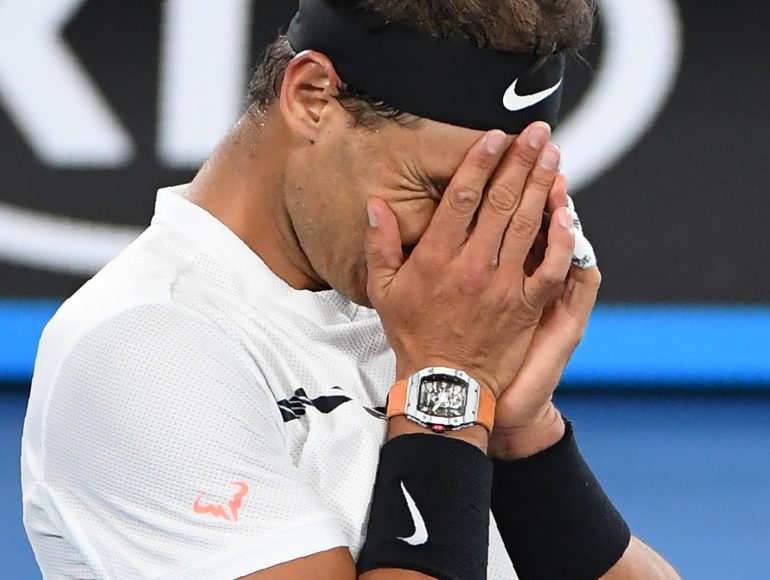 Nadal wore a custom-made Richard Mille RM 27-02, a £720,000 timepiece created in cooperation with the company, on an encounter on the Australian Open in the 2010s, and it eventually came out okay.

But I am not really sure that any other watch would have come out as well from this same experience. Remember that the main issue in watches is the shock withstood by the delicate pins of the balance wheel, which are absorbed by different devices. The more frequent the shock, the more possibility of something bad happening to the pivots.

The RM27 achieves this feat because the whole watch was extremely light. The concept of the original RM27–02 has been expanded and resulted into the RM27–04, here. 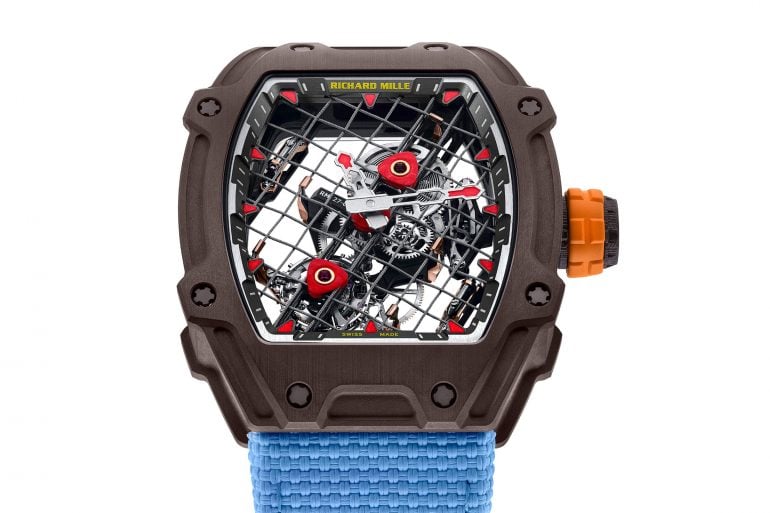 This watch is awesome. It weighs just 30 grams. and its mechanism is suspended in a double mesh of steel wires similar to the structure of a tennis racquet. Well, this timepiece has a drawback – or better, a few. 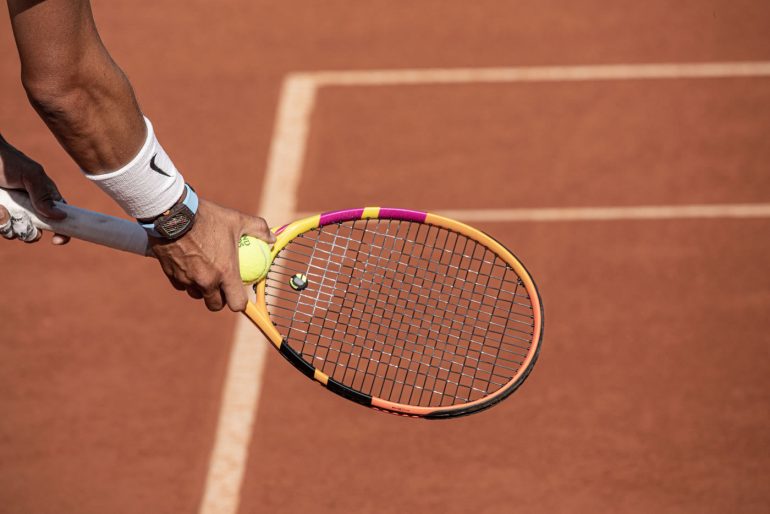 It is a bit on the sporty side. The hands are not that visible. It won’t really fit under the cuffs of your shirt. And it has a seven-figure price list.

However, there is a simpler option available. Much cheaper than this.

That is, the obvious remedy would be to wear it on the non-dominant hand and avoid two-handers.

Or better still, leave your watch in the locker and check the time on the clocks that are scattered about the playing field. 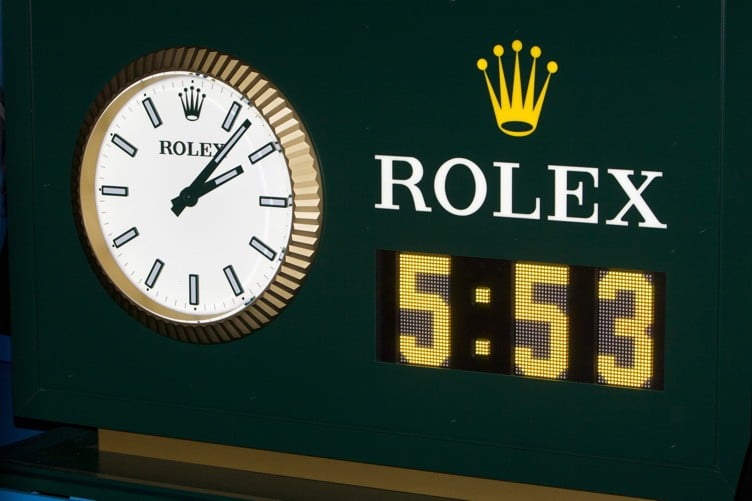 Even if sponsored by another company, that is.