Luxury watches fill an extremely niche gap in the market, but no matter what you sell, there will always be someone to buy it. It’s no secret that watches – especially those of the luxury variety – tend to be very expensive. Rolexes and Omegas are notoriously pricey, but even an IWC watch will set you back a minimum of $750 for the most basic model if you go for second-hand options from online dealers. However, even these timepieces might seem costly to the everyday office worker, they’re small fish compared with the type of extreme price tags that the ultra-rich are more than happy to drop bombs of money for. Just how hefty are we talking here? More than the price of a car? You bet. How about the price of a boat? Definitely. A house? Still not even close. The watches we’re talking about cost more than $20 million. Check out our favorite ultra-expensive watches below. 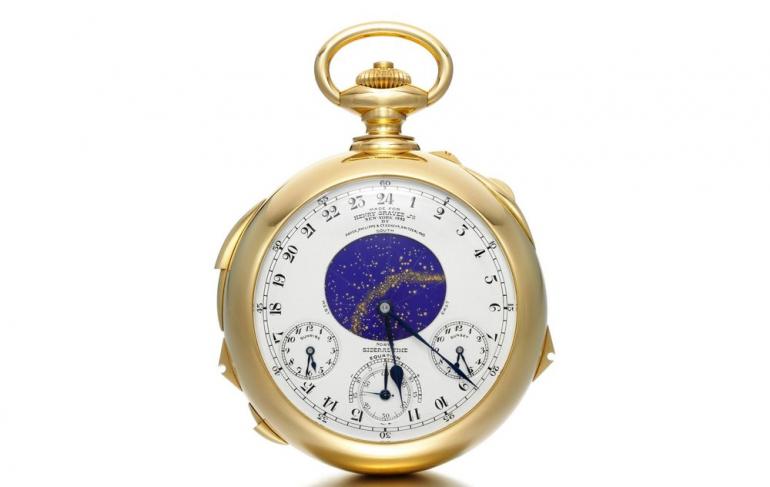 Patek Philippe Supercomplication – $24 million
The Patek Philippe Supercomplication is one of the most complicated watches ever made. It’s constructed entirely of 18-karat gold and was assembled by Patek Phillippe himself. The watch was named after the banker who commissioned it – Henry Graves, a prodigious collector of luxury watches – and took three years to design and five years to manufacture. The Supercomplication is the most complex mechanical watch ever built without the assistance of computers. At the time of commission, the watch cost $15,000. When adjusted for inflation, that’s over $200,000. However, after the watch passed down generationally after Henry Graves died, the watch was auctioned first for $11,002,500 in 1999, and then in 2014 for a whopping $24 million.

Chopard 201-Carat Watch – $25 million
What could be more expensive than the Supercomplication? How about a watch with so many diamonds that it almost hurts to look at. Okay, that’s a slight lie. The Chopard is a dazzling delight, containing over 874 high-grade diamonds of different colors and sizes. Compiled over every available square centimeter of the watch face and strap, the watch is a striking design that is reminiscent of blossoms or other brightly colored flowers. It’s one of the most innovative watches ever made, and contains enough diamonds to make even the Crown Jewels look gaudy. 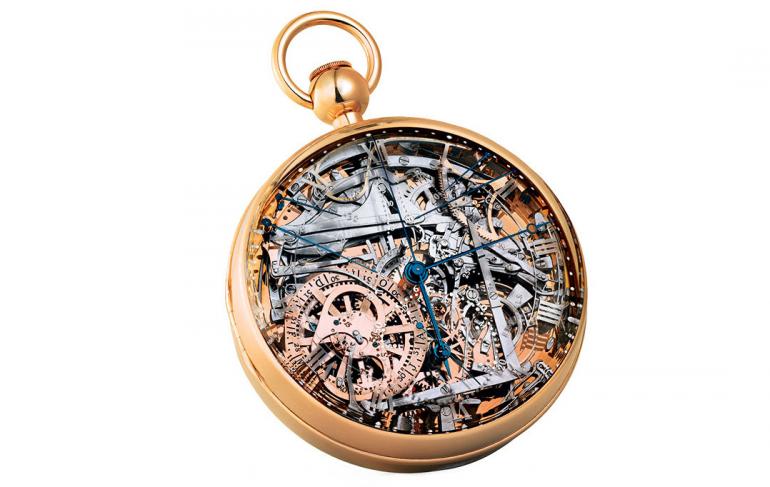 Breguet No. 160 – $30 million
Often called a ‘poem in clockwork’ the Breguet No.160 is more commonly known as the Marie-Antoinette or the Queen. Designed by Swiss watchmaker Abraham-Louis Breguet, the watch took over 45 years to complete, beginning in 1782 and being finished in 1827 by Breguet’s son four years after the principle watchmaker’s death. The watch was donated to the L.A. Mayer Institute for Islamic Art in Jerusalem, was stolen in 1983 and recovered again in 2007. In 2013, the watch was valued and it’s worth was estimated at $30 million. 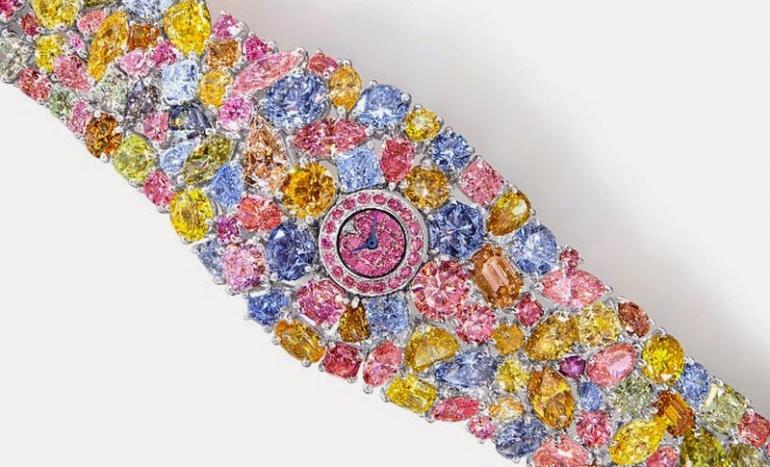