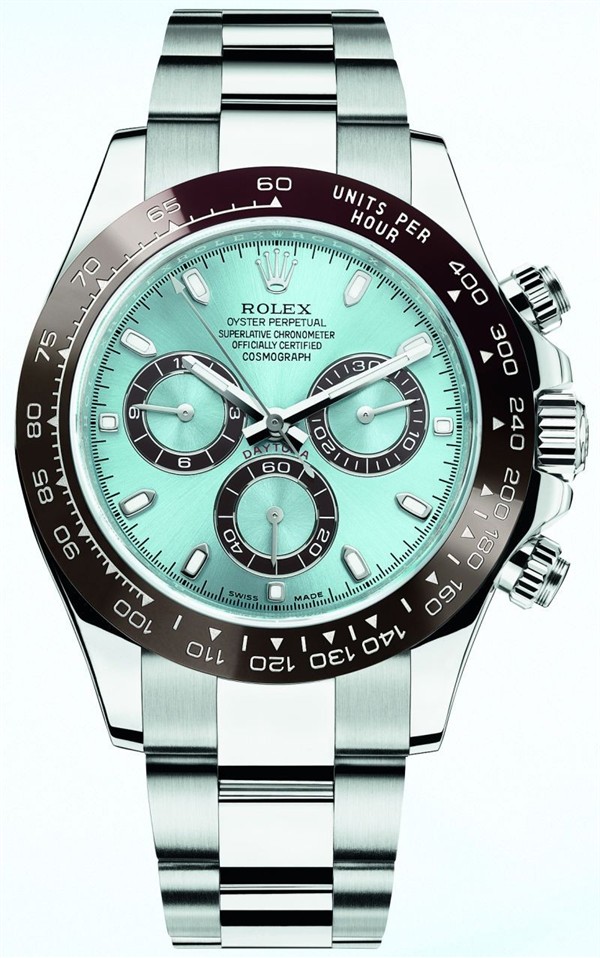 The movement in the watch has been kept the same, an automatic in-house 4130 caliber chronograph with a column wheel. With a dimension of 40mm, though all other features of the watch remain the same as the Daytona models of recent years, the key feature is its Cerachrom ceramic bezel with a tachymetric scale, rendering the watch as an ideal instrument to measure average speeds up to 400 miles or kilometers per hour. “The numerals and graduations are perfectly legible thanks to the deposition of a thin layer of platinum via a PVD (Physical Vapour Deposition) process.” 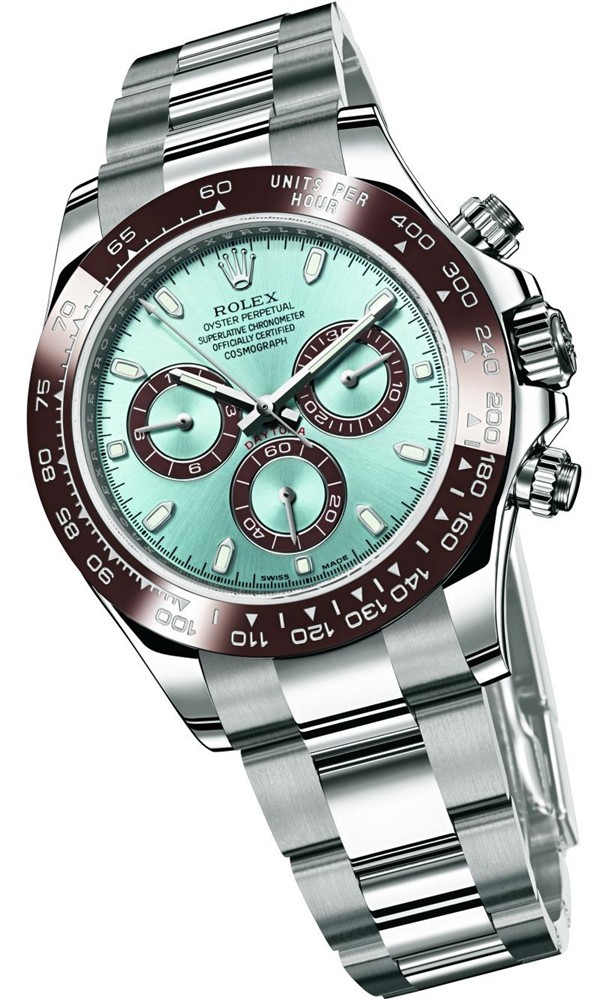 The 50th Anniversary Rolex Cosmograph Daytona will retail at $75,000.