Antiquorum Auctioneers are back, and this time too, they made sure to make crazy bids fly thick and wild, as they put up quite a few aces under the hammer, this time in Hong Kong. Conducted at the Mandarin Oriental Hotel in Hong Kong. Here are the best three pieces from the lot of 211 wristwatches that were sold at the auction. Starting with the sale’s highlight, the Jaeger LeCoultre, Ref.233.64.20, “Reverso Gyrotourbillon 2” in platinum. The watch dated to 2009, the watch was a part of a limited-edition collection of 75 units. Sporting a large reversible platinum wristwatch with visible Jaeger-LeCoultre caliber 174 with inclined two-cage multi-axis spherical tourbillon, it boasts of a 50-hour power reserve and 24-hour indication. It earned an impressive HKD 1,880,000 ($242,000). 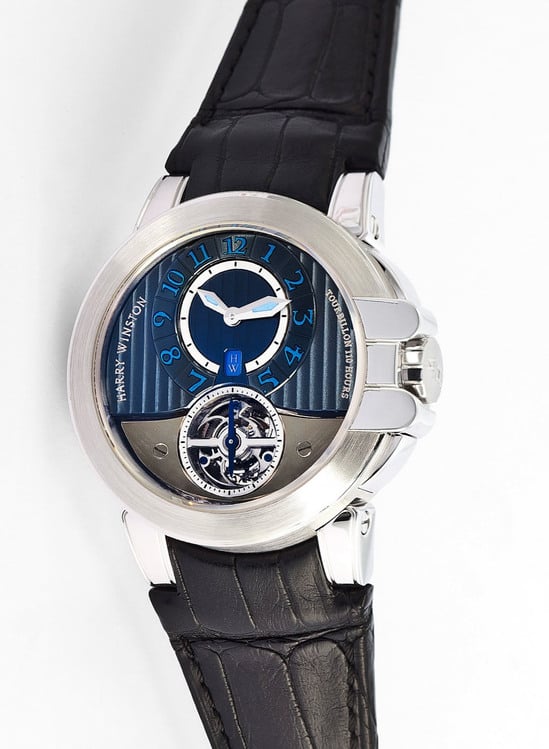 Finally, we look at the Omega, De Ville-Central Tourbillon wristwatch in 18K yellow gold, No. 11. Said to be the first world’s first automatic wristwatch with a central tourbillon regulator created to celebrate the brand the 100th anniversary way back in 1994, The watch sports a rare diamond chronometer with a visible central one-minute flying tourbillon regulator and Omega 18K yellow gold deployant clasp. This one earned a mere HKD 300,000 ($38,600). 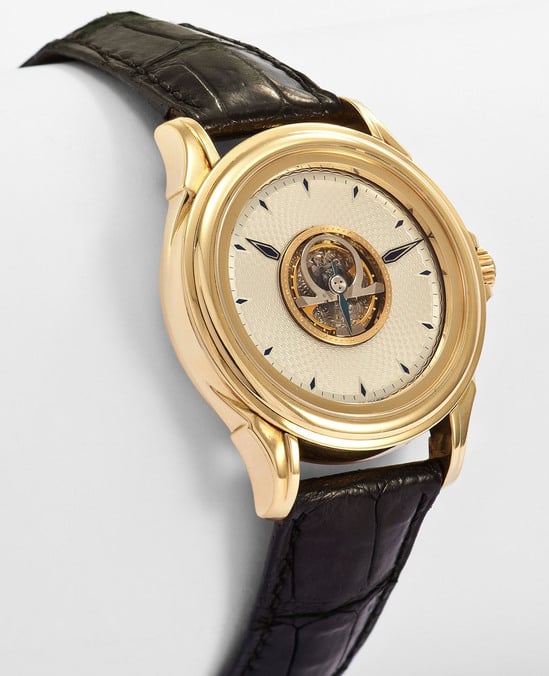