What better way to pay tribute to the band of Plant and Page than a timepiece. The very metaphor that paints the most accurate picture of the outfit’s immortality when it comes to all things rock and roll. Produced by ArtyA and Kerbedanz, this Led Zeppelin timepiece pays tribute to one of the greatest rock bands of all time.

The background of the watch appears to be real shell, when it actually is just enamel. The effect is striking. An actual Zeppelin adorns the front of the watch. It comes washed in a material similar to a blend of bronze and gold. The makers refer to it as ArtyOr. The many designs, like the hands of the watch, stand out and create the layered illusion. Several inspirations of steampunk design can be found in the depths of this watch. The case is made from 316L stainless steel and measures 42 mm. The thematic doesn’t end there. The black alligator strap trails along the elaborate face of the watch taking us back to the era dazed confusion and marooned ‘darlings’. 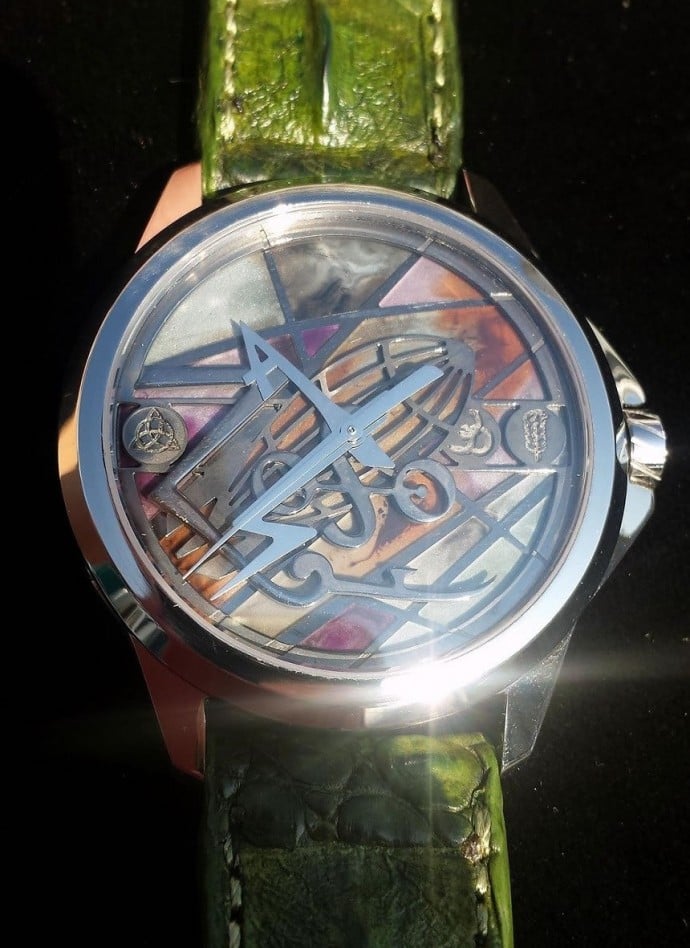 Powered by a high-end Swiss automatic caliber, the watch also offers a power reserve of 46 hours. The caliber has been modeled by a team led by one, Yvan, who leads ArtyA. The watch has three hands, which, even with the elaborate shaping and design, make reading the time very convenient. 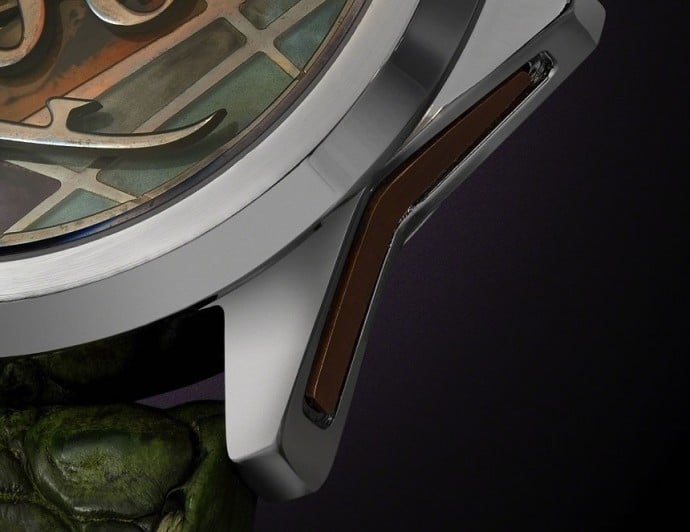 The design has been greatly inspired by the band’s artworks. The casing has some rather prominent edges that shake the very clichés of watch designing. Inside, there are three smaller symbols and the Zoso that are inspired by the cover art of the band’s fourth album, which happened to be untitled. The band took special care to not conform to the industry of the time and hence left the album nameless. The four symbols represented the four members of the band. 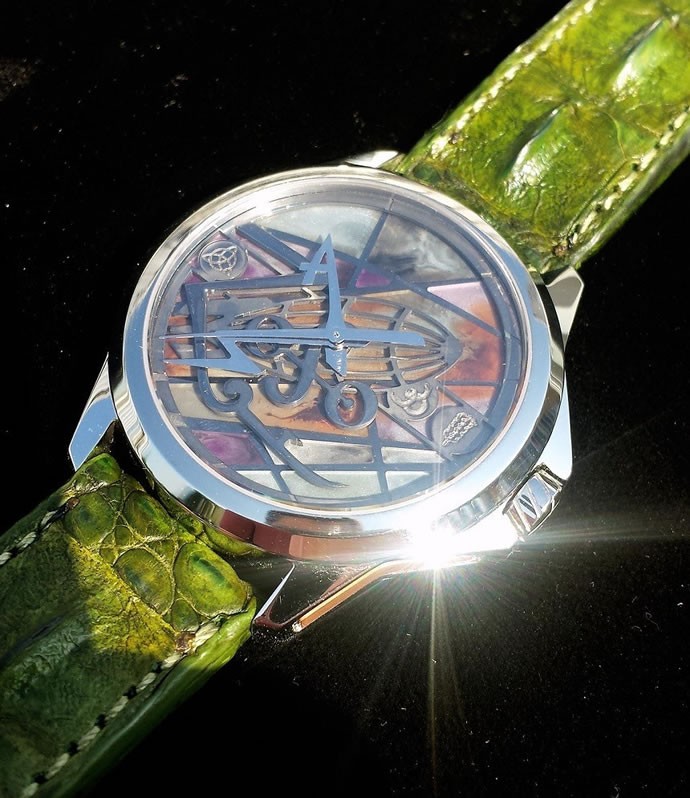 ArtyA is a Swiss brand that has a bunch of few, but highly passionate employees in its force. They are the kind that have inspired the becoming of the Led Zeppelin tribute timepiece. They have partnered successfully with Kerbedanz, another lesser known outfit with some rather brilliant credentials to hold.

The ArtyA & Kerbedanz Led Zeppelin collaboration costs $17,200. You can purchase the limited edition watch from artya.com.

Tags from the story
Artya