It was almost two years ago that watchmaking giant Audemars Piguet signed Michael Schumacher to their brand. Many fans at the time believed that limited edition watches featuring the legacy of the F1 legend would follow. The brand did not disappoint, with three new limited edition models in titanium, rose gold, and platinum. Each piece is 44mm with an AP Cermet bezel and automatic mechanical caliber movement of 3126/3840. There are 1000 pieces of Titanium, 500 of the Rose Gold, and only 100 of the Platinum cases created. The analog watch’s tachymeter scale is 7 stars that represent Schumacher’s 7 World Champion titles. Two of the stars are in blue for his wins at Benetton (1994 and 1995) and five for his wins at Ferrari (between 2000 and 2004)

Michael Schumacher has won more pole position points than any other driver in the history of formula one. Much like its inspiration, this one-of-a-kind limited edition watch was created by lead designer Octavio Grace in collaboration with Schumacher. 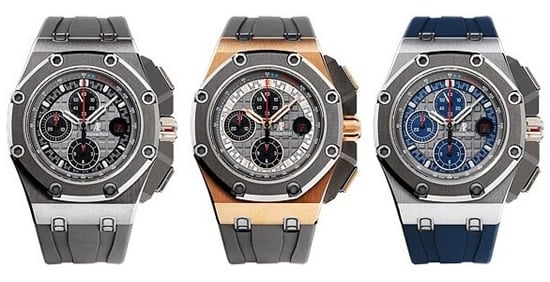 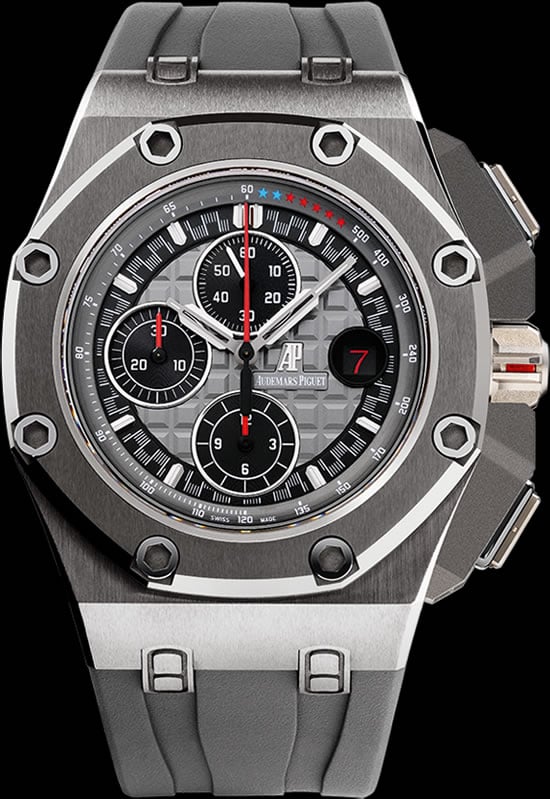 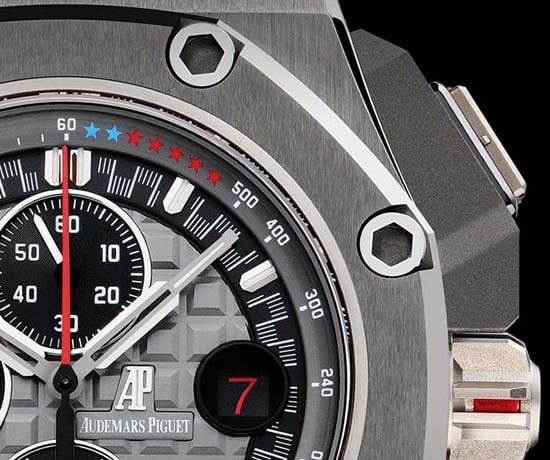 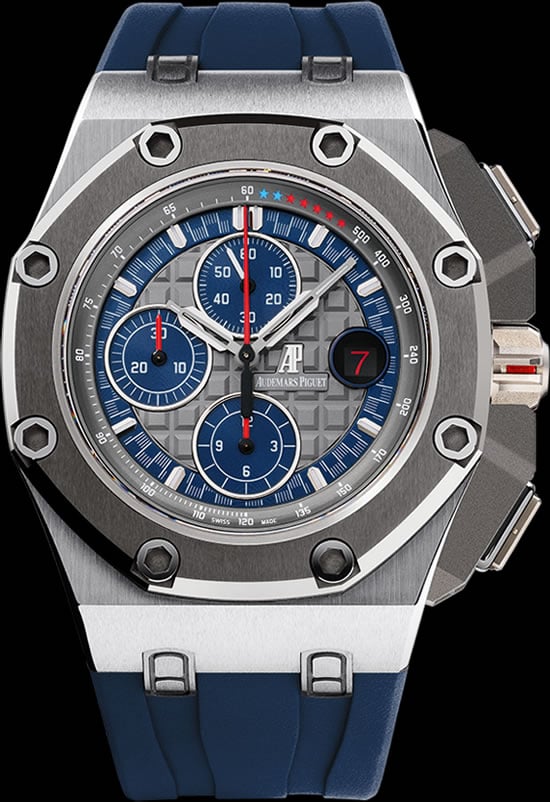 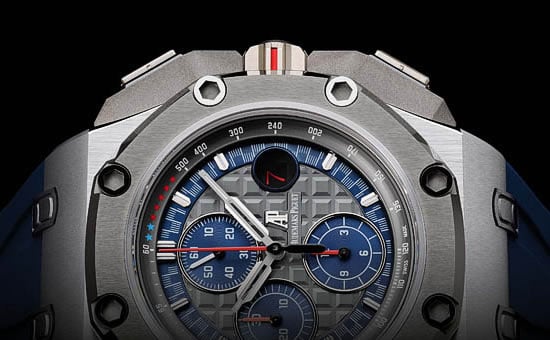 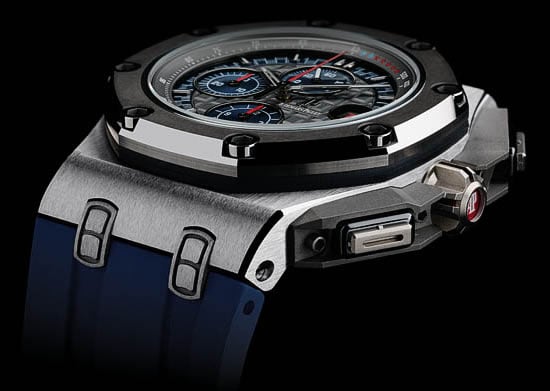 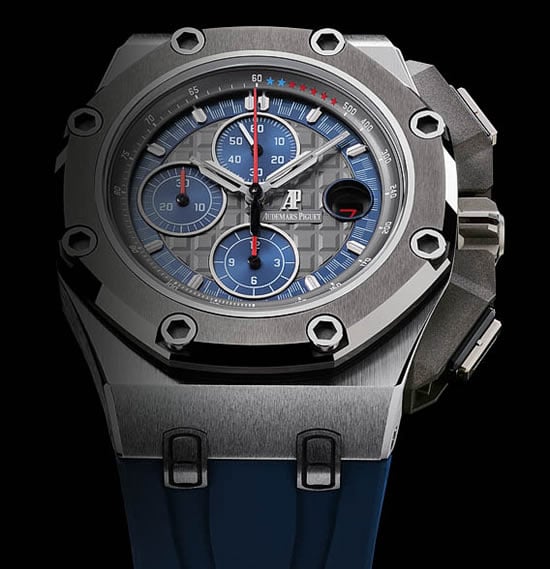 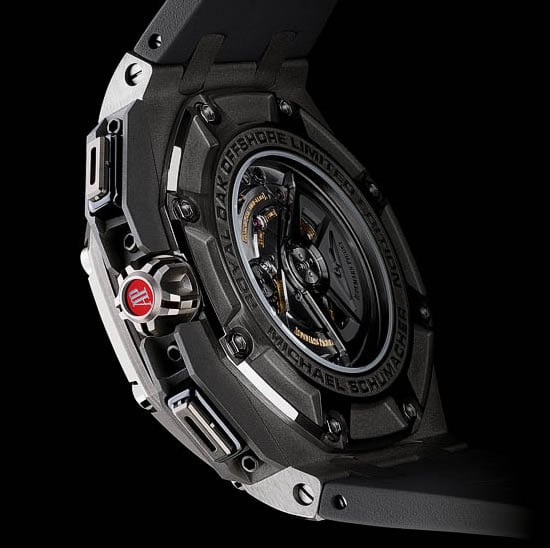 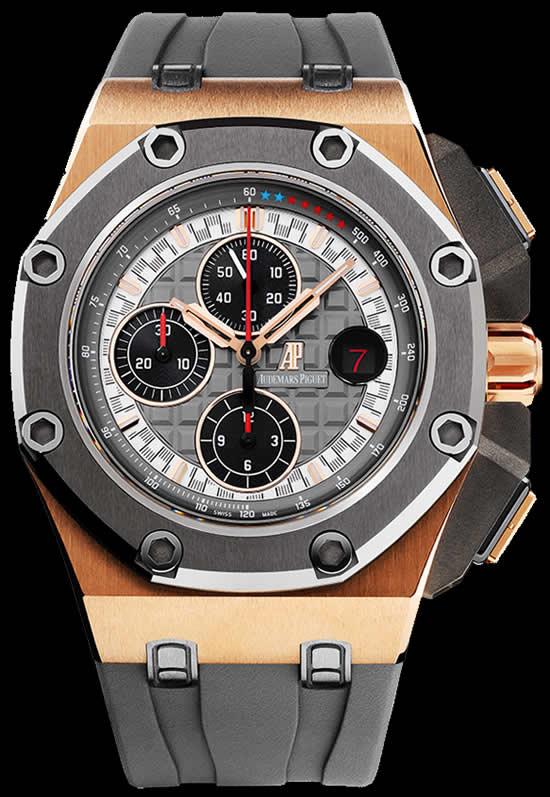 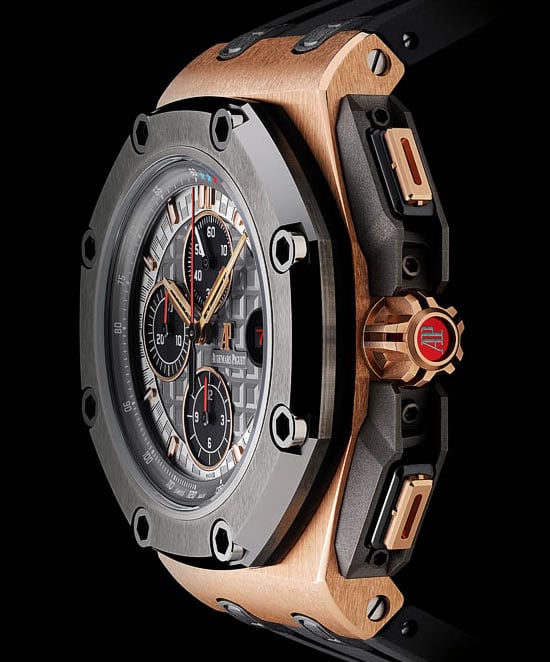 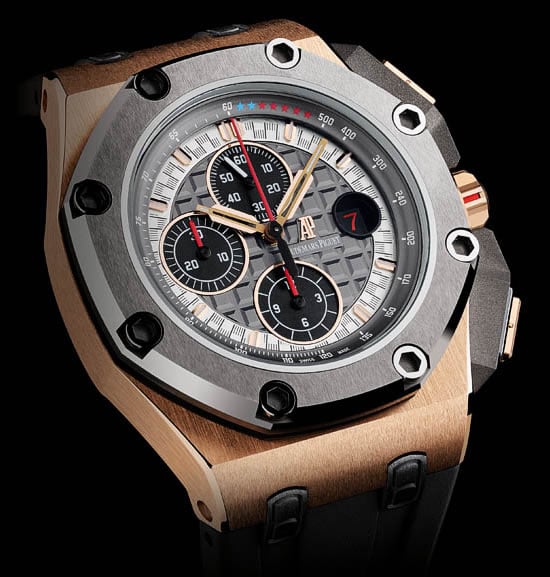 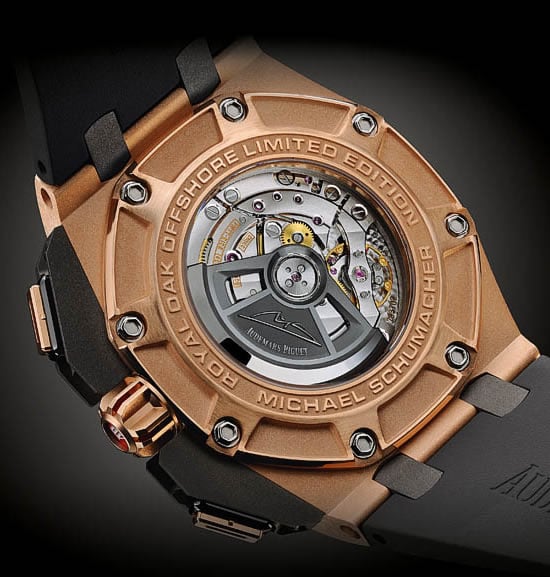 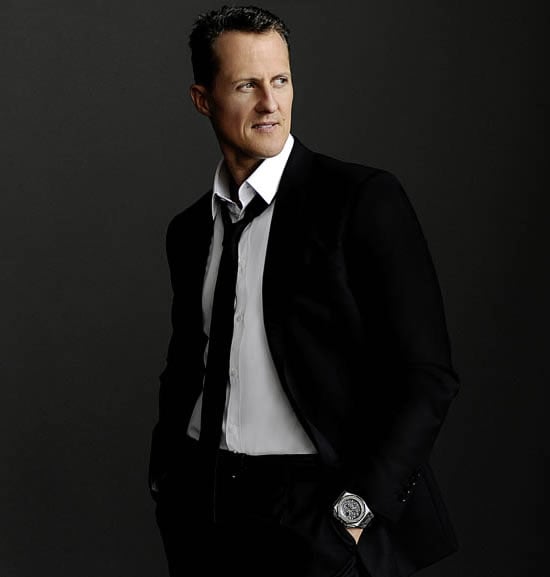