The association of the premium watch brand Bell & Ross as well as Peugeot is mature and dates back to 2006, when concept watch based on Peugeot 908 RC concept car was introduced. This time around, the Swiss watchmaker has invented an original dashboard clock for the new Peugeot SR1 Concept Car. Bell & Ross has been working with the automotive sector for several years and took the opportunity to introduce its magnificent creation for the Geneva Motor Show scheduled for March 2010. This special wristwatch is a horological marvel as it is designed as a custom fit for the car; it fits neatly into the dashboard to become a temporary onboard time-piece. The futuristic dashboard of the Peugeot concept car coalesced with the Bell & Ross watches’ raised setting immediately catches the driver’s and the passengers’ attention.

The monochromatic steel case and the leather wristband blend in well with the sophisticated upholstery of the SR1 concept car. The wrist watch has a Swiss automatic ETA caliber 2897 movement with power reserve complication. 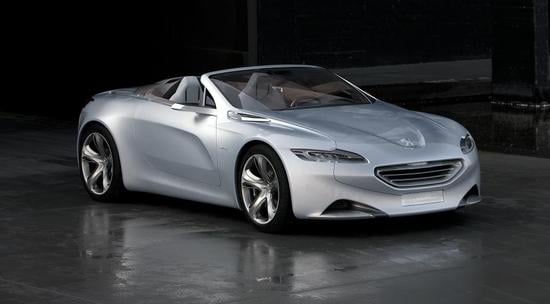 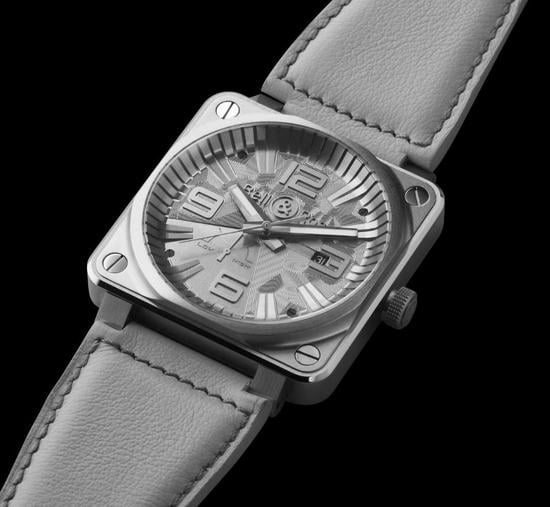 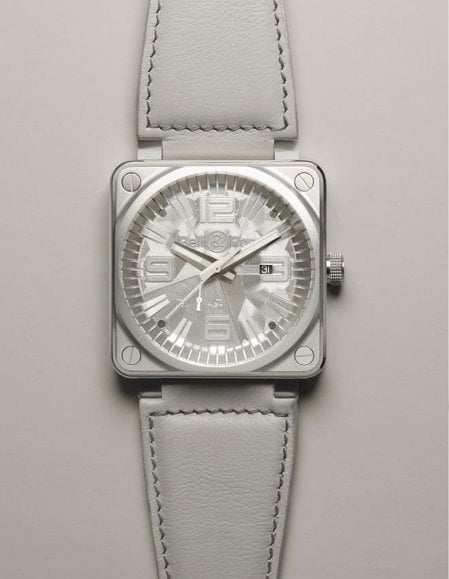 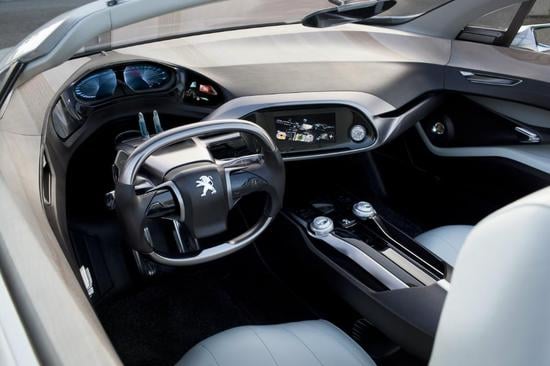 An ace MMA fighter and an even better businessman – Conor McGregor…